Antrim is up next in our sporting Mount Rushmore series tomorrow morning on OTB AM, and you could...

Antrim is up next in our sporting Mount Rushmore series tomorrow morning on OTB AM, and you could argue it is the toughest county yet to narrow down to just four.

All Star-winning former Antrim hurler Ciarán Barr and Neil McManus have to make the selections, while former Ulster, Ireland, and Lions international Stephen Ferris will have the opportunity to make a final pitch.

For clarification, George Best will not be on the Antrim Rushmore, as he is already etched into the County Down selection.

There are some obvious names that come straight to mind when you think of Antrim sportspeople. 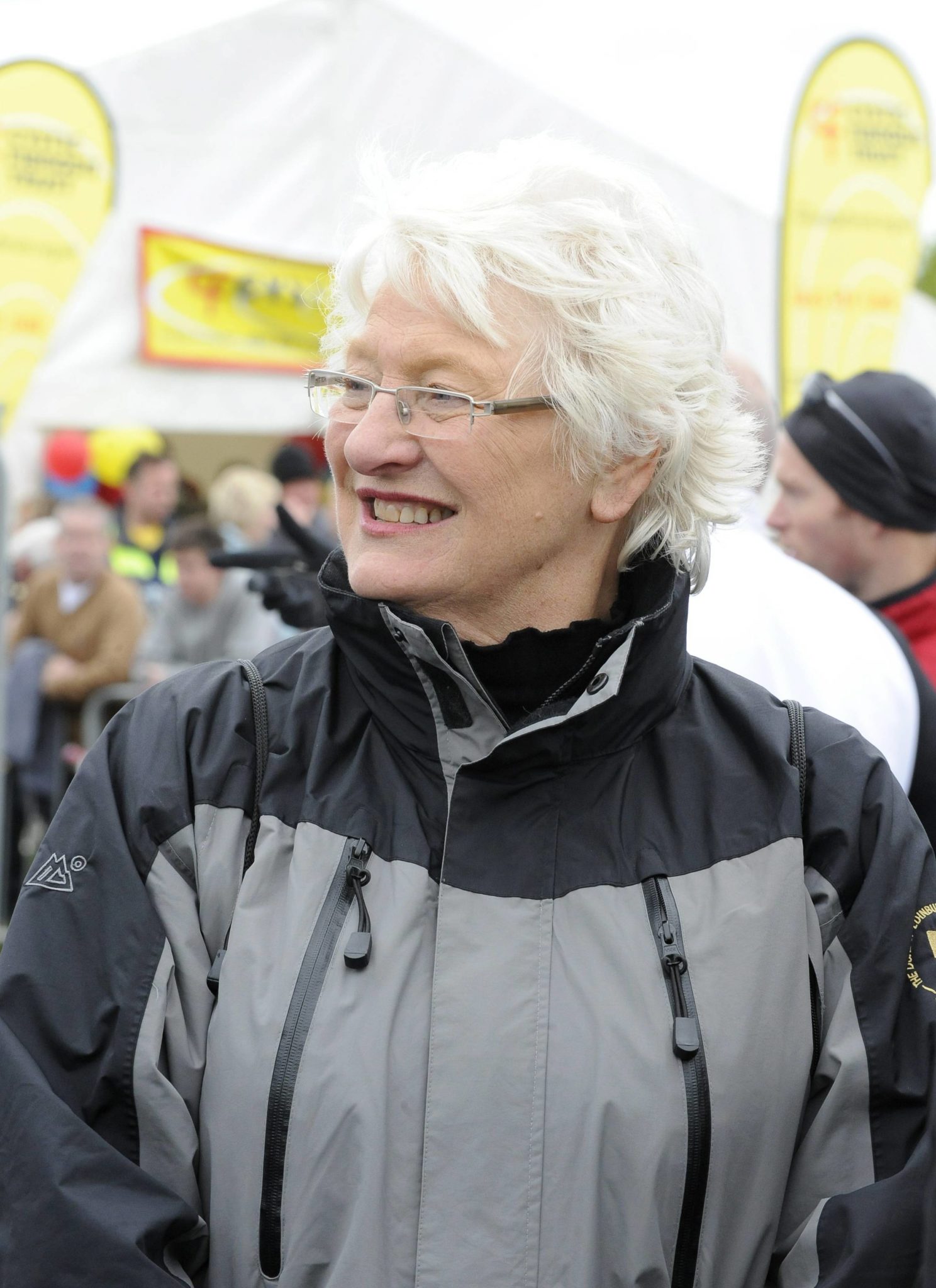 4 May 2009; Dame Mary Peters, who won a Gold medal in the Pentathlon at the 1972 Olympics in Munich, watches competitors at the finishing line of the Belfast City Marathon 2009. Belfast, Co. Antrim. Picture credit: Oliver McVeigh / SPORTSFILE

AP McCoy is one of the greatest riders horse racing has ever seen, having been crowned Champion Jockey a record 20 c0nsecutive times. Then you have the likes of Mary Peters, a gold medalist in the Pentathlon at the Munich Olympic Games in 1972.

Boxing is very strong in County Antrim - but how do you decipher between Carl Frampton, Dave 'Boy' McAuley, Wayne McCullough, Paddy Barnes and Michael Conlan?

Alex 'Hurricane' Higgins won two world titles in snooker in 1972 and 1982, and created a buzz around the sport in the 1980s that made it one of the most popular of the decade.

Mark Allen is also achieving great things in the sport today - a Masters champion and one of the top-ranked players in the world currently.

The late Joey Dunlop surely will weigh heavily on the conversation - an icon of motorcycling who had three hat-tricks at the Isle of Man TT meeting. 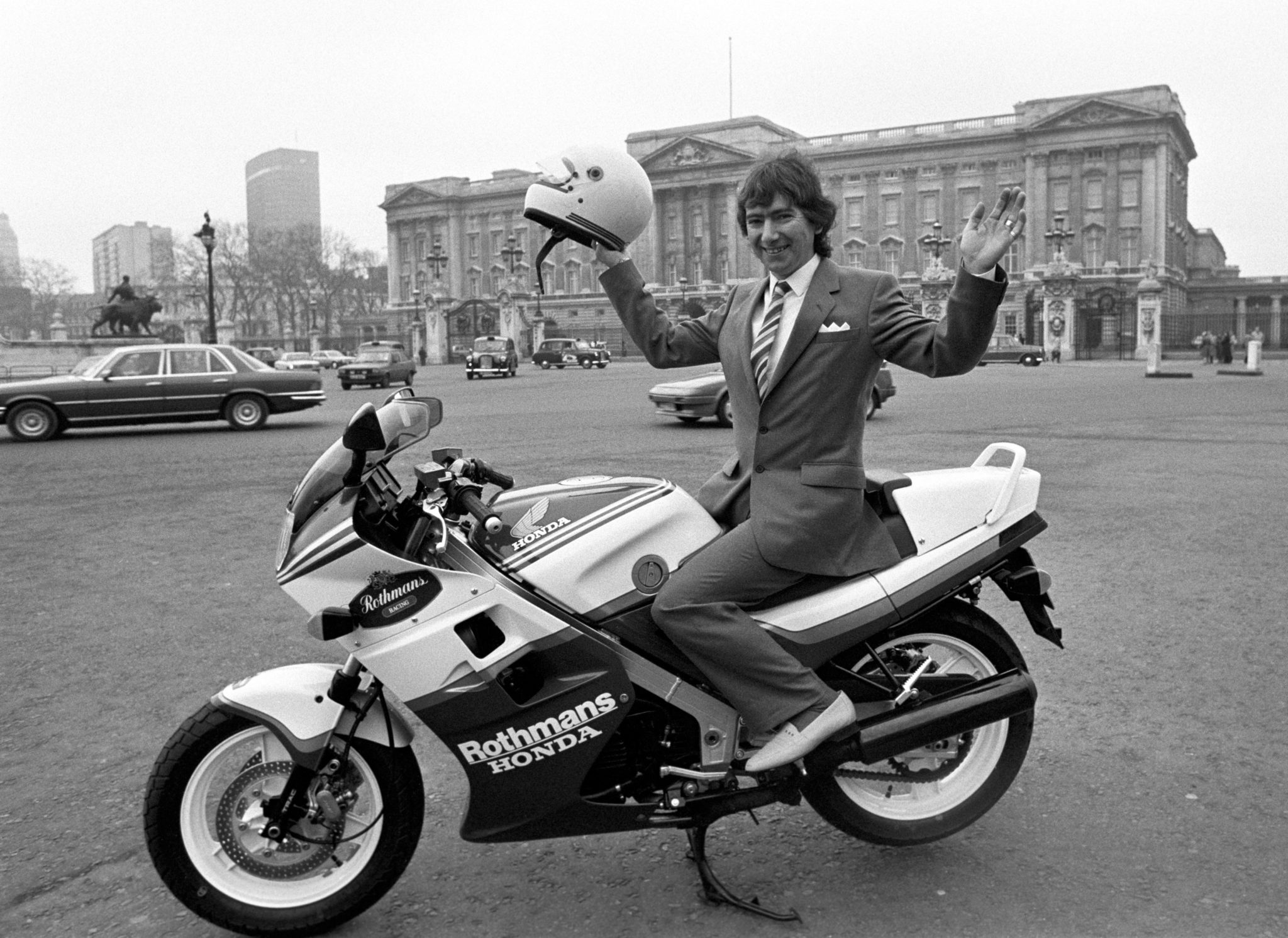 Joey Dunlop, Northern Ireland's world motor-cycle road racing champion, with his Honda VFR 750F bike outside Buckingham Palace in London, before he received an MBE from the Prince of Wales.

There are a number of GAA names that the lads will undoubtedly list off tomorrow - including Terence McNaughton, dual star Kevin Armstrong, Seany Burns.

Then you have a multitude of rugby names - will Stephen Ferris successfully pitch oval ball legends like Willie John McBride, Jack Kyle, or Mike Gibson?