Carlow was up this morning in our quest to choose the sporting Mount Rushmore of every county in Ireland, with four names ultimately agreed on.

Brendan Hennessy of KCLR Radio and Patrick Mullins, one of the top amateur jockeys of all-time, made the selections on OTB AM, with a final pitch from former senior county football boss Turlough O'Brien.

There were some serious contenders for the Carlow mountain, but here were the final four chosen:

The 'Tullow Tank' has represented Leinster, Ireland, and the Lions with distinction for years. Patrick Mullins spoke about O'Brien being an all-round nice guy and how his "feet never left the ground".

O'Brien was a huge miss at the Rugby World Cup in Japan last year, but he can rest assured that his place on the Carlow Mount Rushmore is secure. 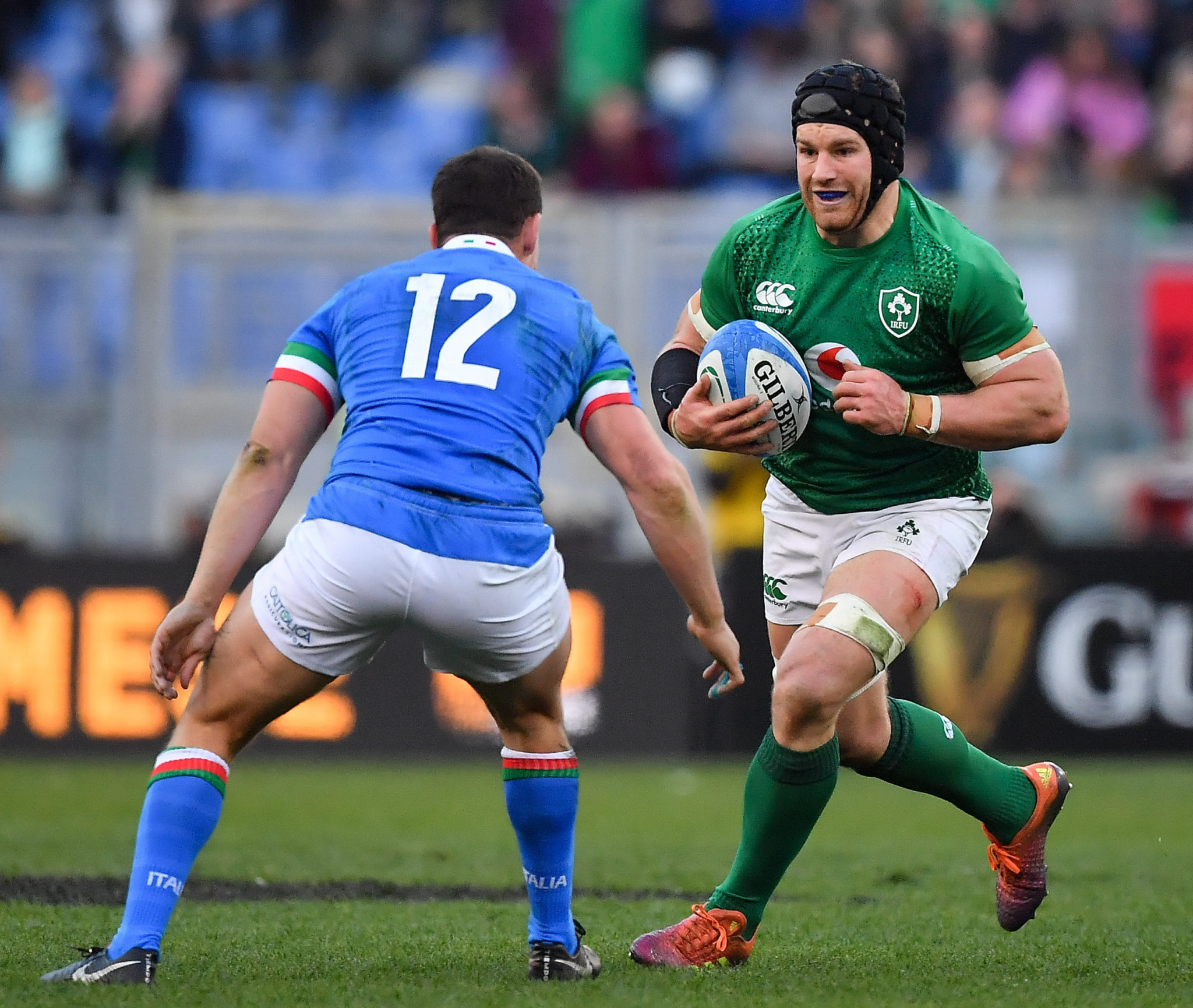 24 February 2019; Sean O'Brien of Ireland in action against Luca Morisi of Italy during the Guinness Six Nations Rugby Championship match between Italy and Ireland at the Stadio Olimpico in Rome, Italy. Photo by Brendan Moran/Sportsfile

Kearns represented Ireland at Seoul '88, Barcelona '92 and Atlanta '96, and Brendan Hennessy said his place on the mountain was richly deserved.

"He went on to have a fantastic career in athletics. T.J. represented Ireland in three Olympic Games, three world championships, he was a 110-metre hurdler, and he had very respectable times.

"For a chap to come from a rural area in Rathvilly in County Carlow, and to run in three Olympics and three world championships... he had remarkable times.

"We mustn't forget the great things he has done." 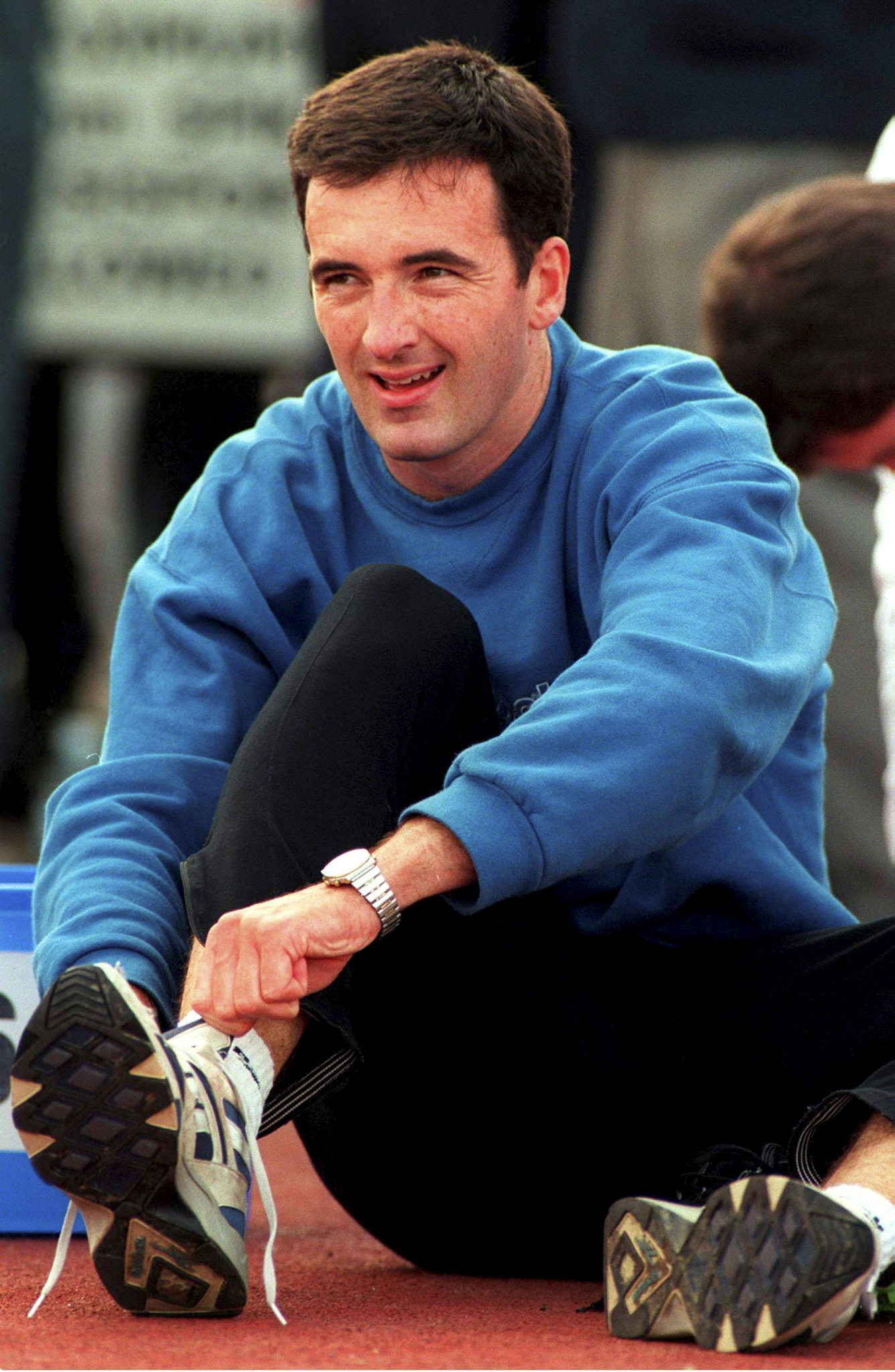 A dual star and Railway Cup winner with Leinster in 1979, Brendan Hennessy selected Quirke as his GAA presence on the mountain.

"While there's rivalry with clubs and counties, when Éire Óg made progress in the 1980s and made five Leinster finals and two All-Ireland finals, a bus left Carlow Town to go to Croke Park for their first All-Ireland final back in 1993,

"Paddy Quirke arrived to travel on that bus in an Éire Óg jersey. There's not too many fellas from other clubs would do something like that. That will show you the calibre of man that he was." 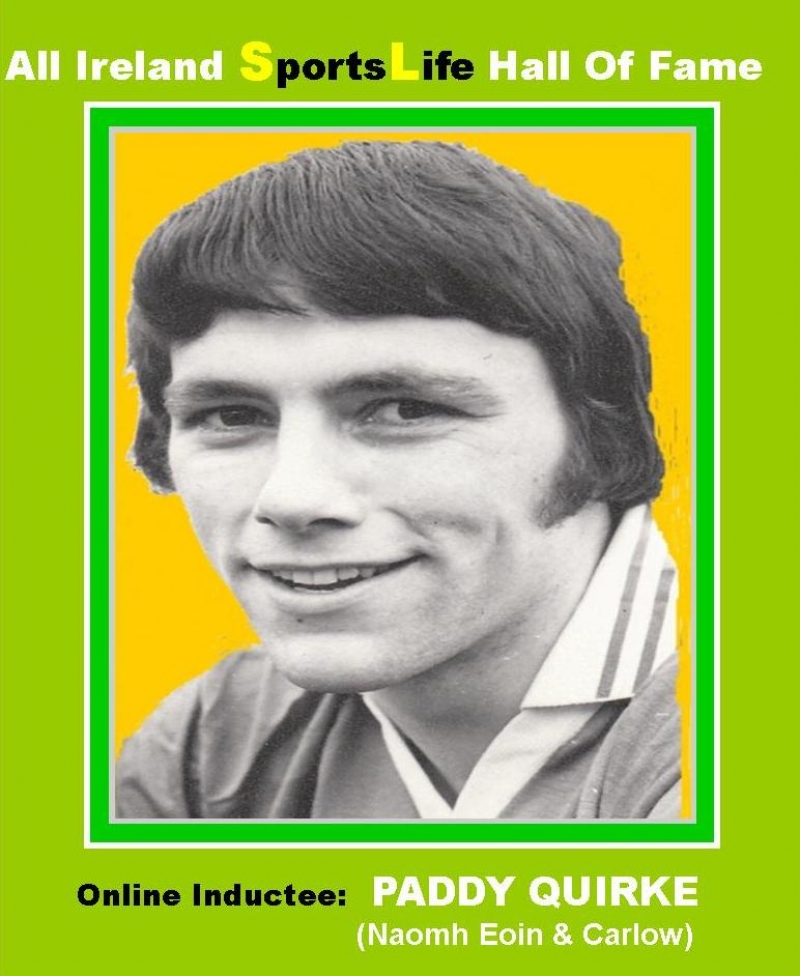 Prendergast won 17 Irish classics and made a major impact on British flat racing. Patrick Mullins took himself off the mountain to put Prendergast on, a first for our Mount Rushmore series!

'Darkie' was British champion trainer for three successive seasons, and trained the first Irish winners of the 2000 Guineas and The Oaks. 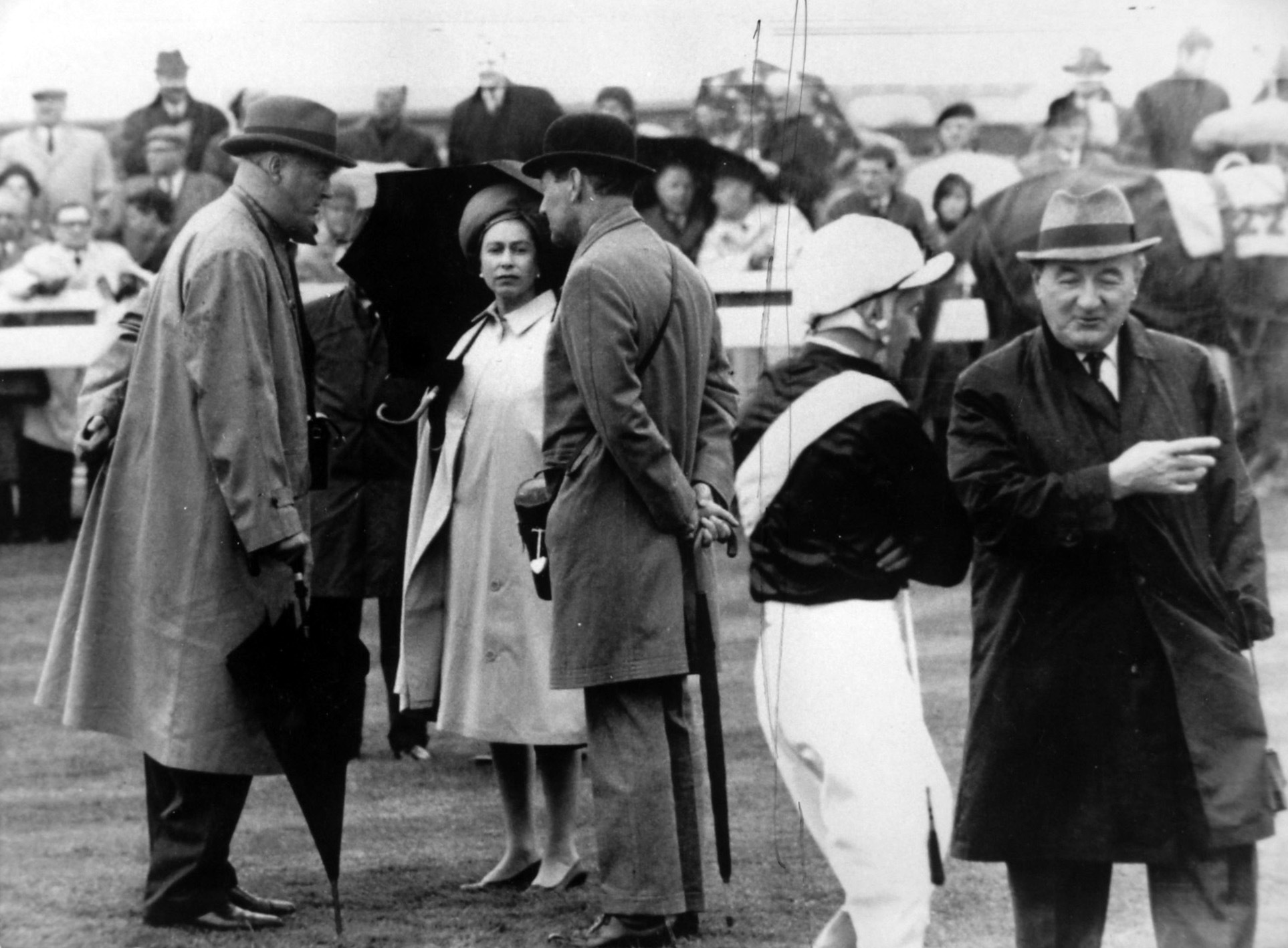