Kilkenny provided some difficult decisions as the latest Mt Rushmore was carved into stone on Monday's OTB AM. Yet, it is some mountain that we have ended up with!

Journalist Enda McEvoy had the picks on this morning's show, while former Irish rugby international Gary Halpin joined us to make one final change to his selections.

We posted a long-list of names on Friday detailing only some of the great sporting figures who could be in with a shout of making the mountain, but only four could make it and here they are: 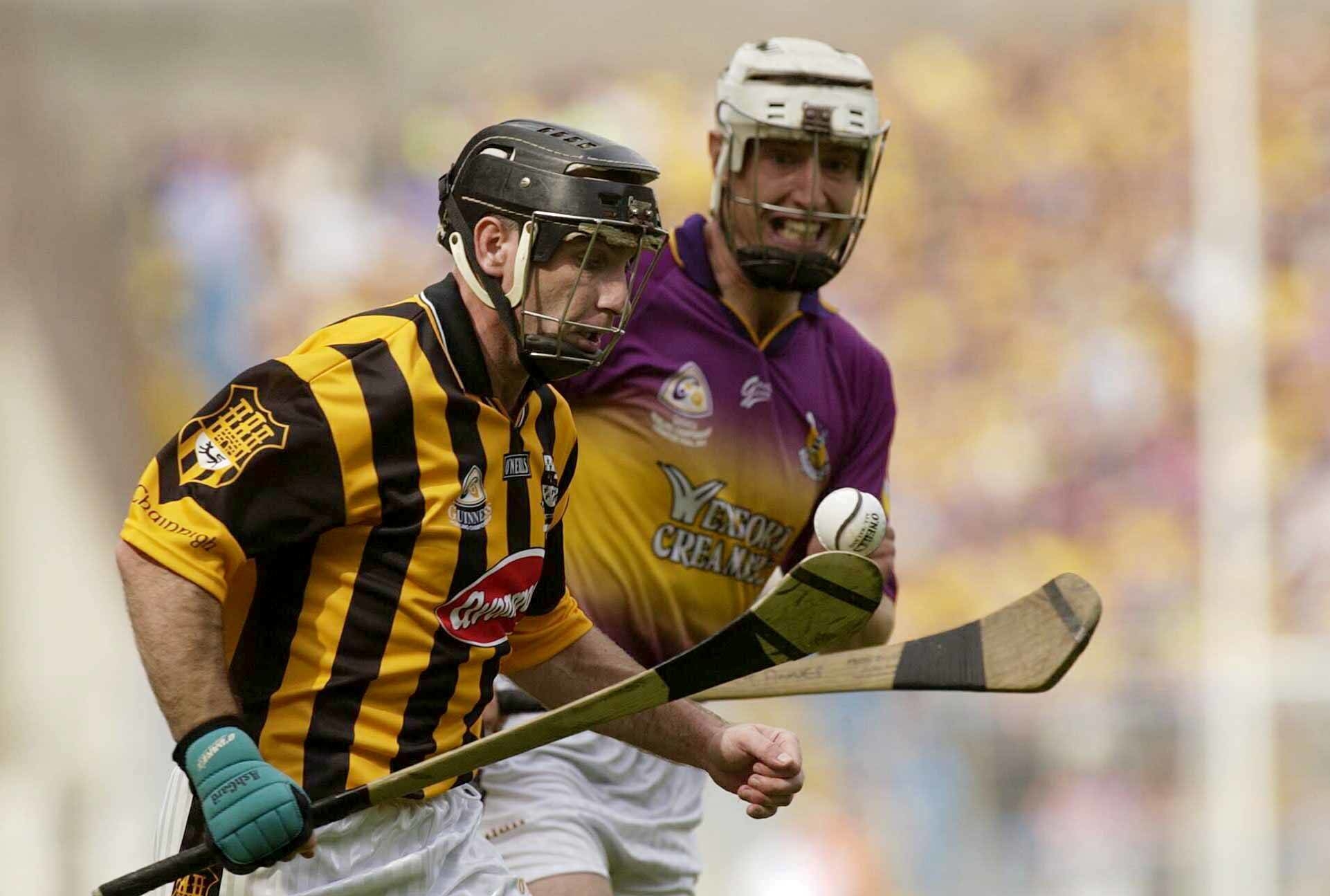 A legend among Kilkenny's rich hurling tradition, DJ Carey will sit atop the county's sporting Rushmore.

"The way he carried himself, how he got a ball and just went with it," began McEvoy. "Even above Henry, I don't think any player has given more pleasure to Kilkenny fans than DJ has.

"I don't think any hurler in the modern era has given as much pleasure as DJ did. People from all counties loved him and what he did. I don't think there was any hurler like him in history."

"He could have been brilliant in any number of sports," reiterated Gary Halpin. "When Kilkenny needed a score, he was the guy who would get it." 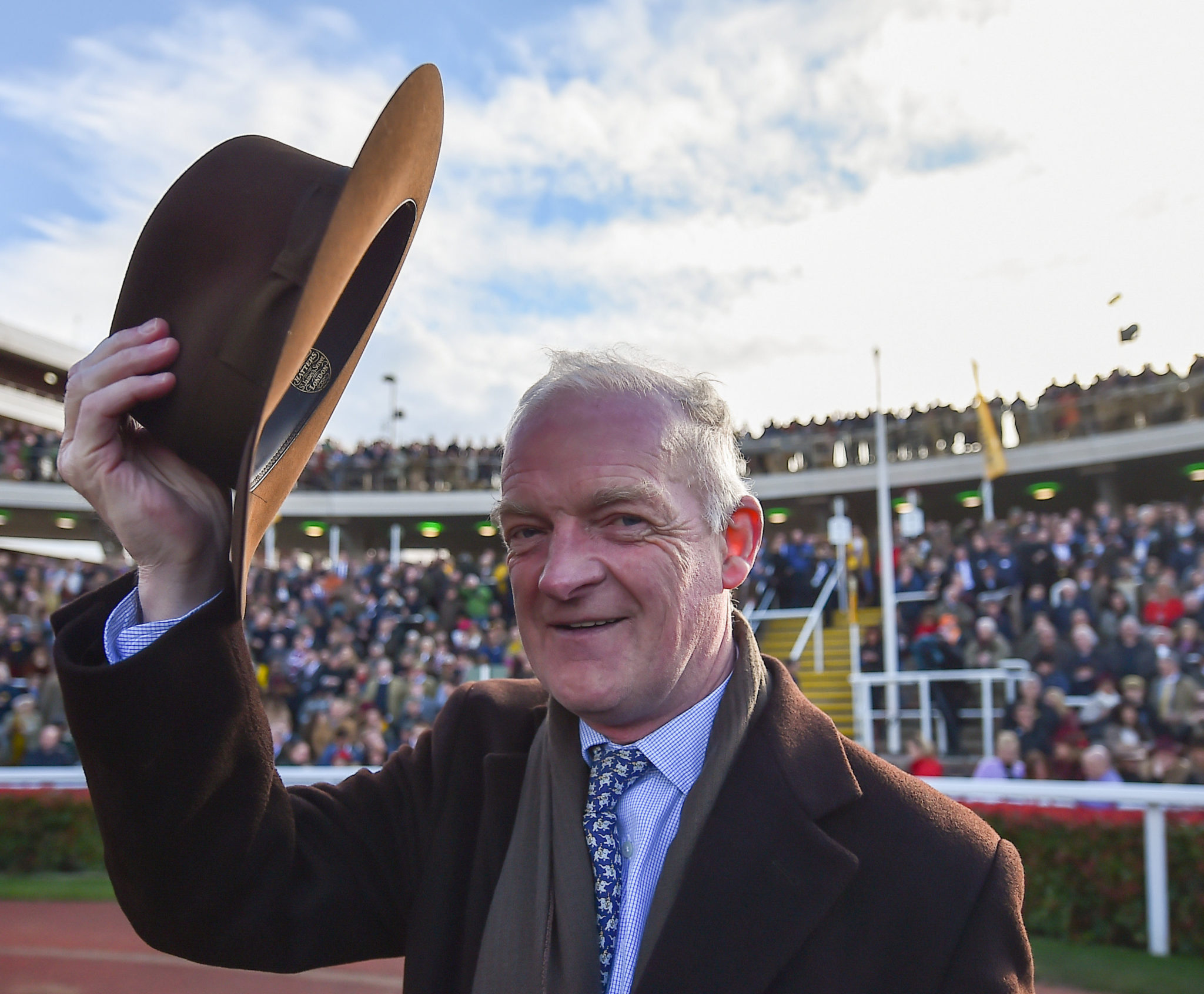 The former jockey-cum-trainer Willie Mullins would have been a difficult omission given what he has achieve on the world stage of horse racing.

"His success is just phenomenal," remarked Gary Halpin of the sportsperson he chose to add to Enda McEvoy's list of four. "I'm not a big racing fan, but I'm blown away by his success.

"In my view, it would be very difficult to overlook Willie Mullins on any Rushmore." 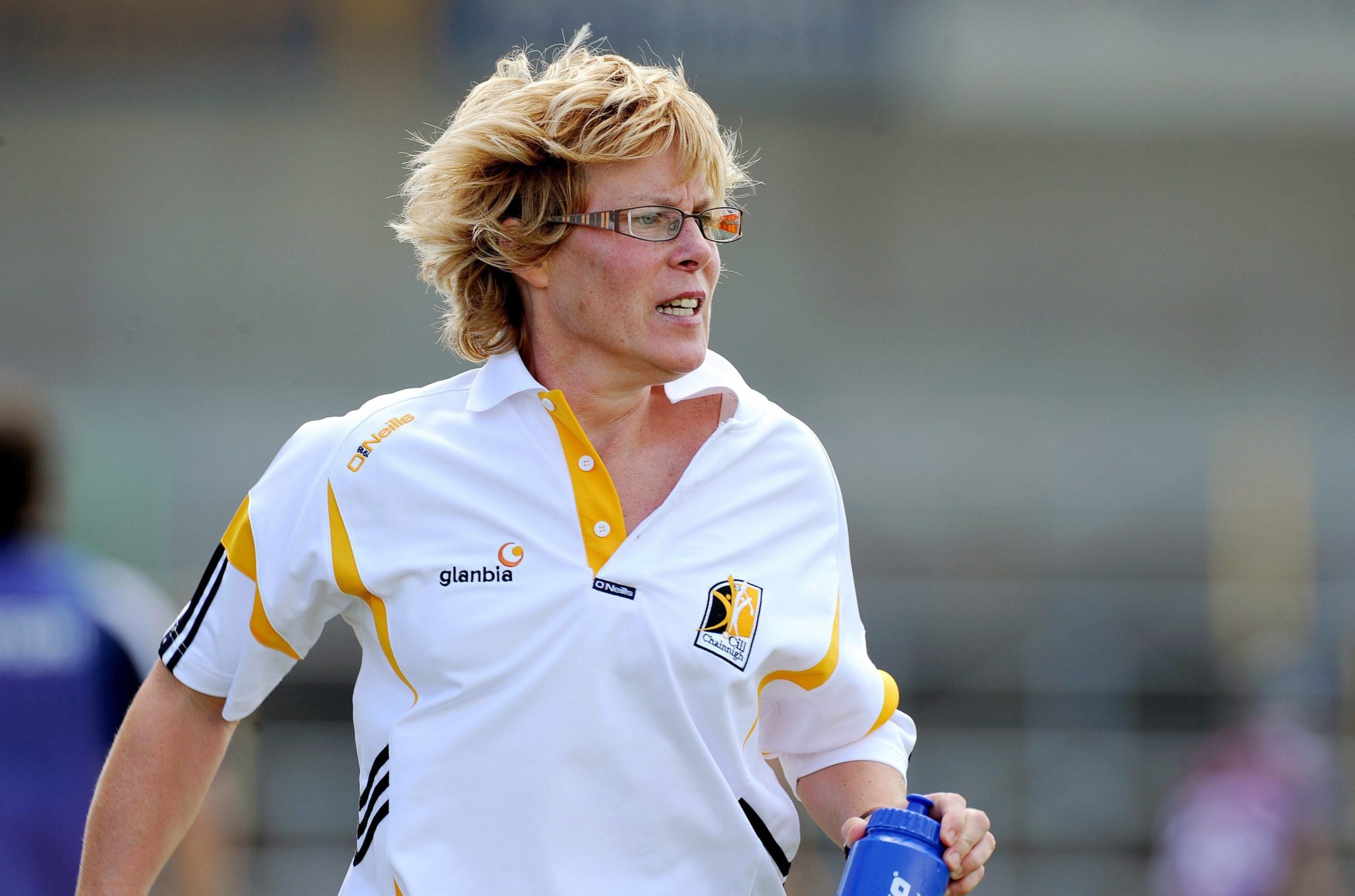 A legend of Kilkenny camogie, Angela Downey represented a sound choice to sit atop the county's sporting Rushmore.

"The greatest camogie player of all time," remarked Enda McEvoy of Downey, "and there isn't even an argument about that.

"A fantastic forward who was absolutely ruthless in front of goal, she was just fantastic - I've never seen anybody disagree with the contention that she is the sport's greatest ever." 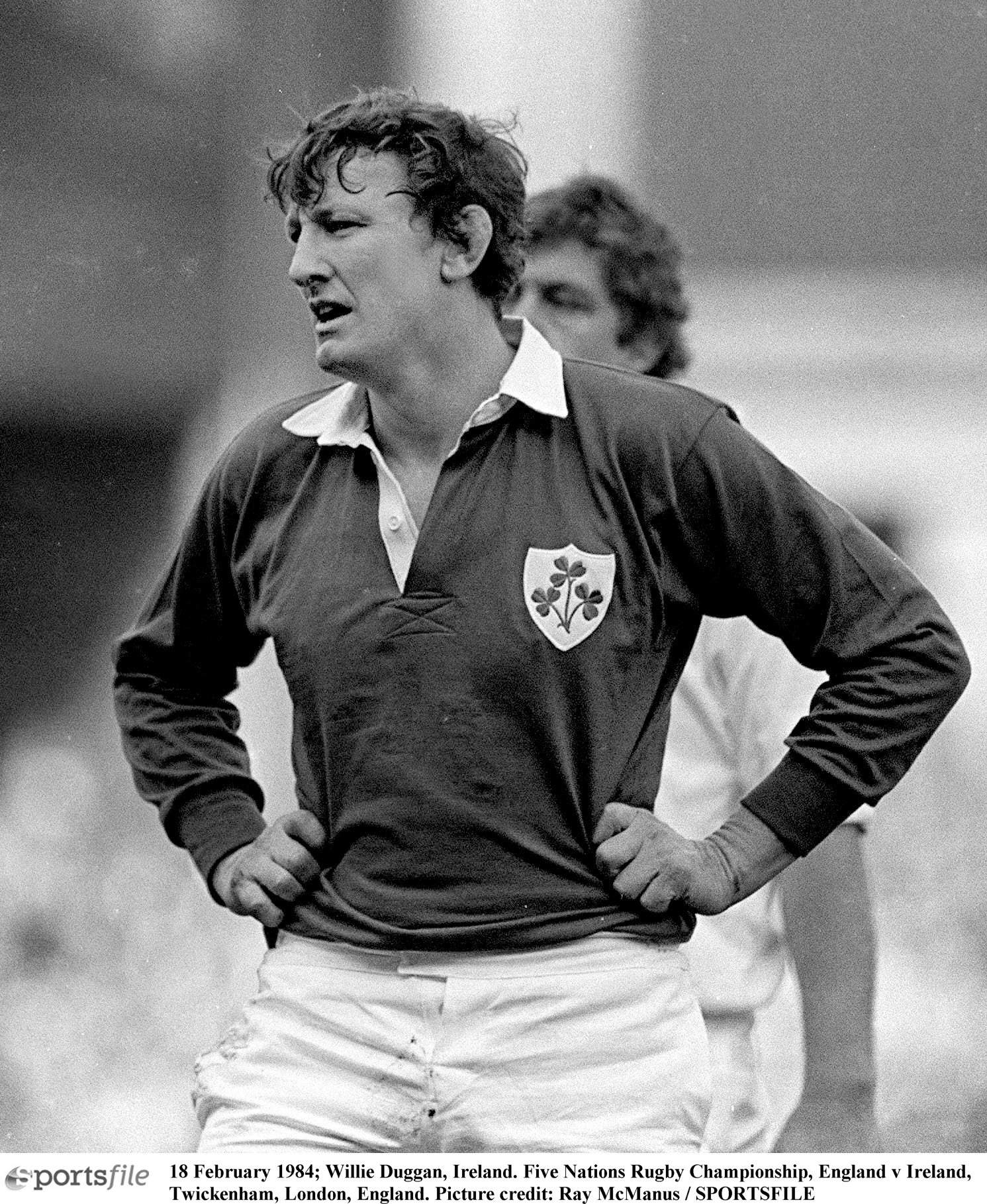 An Irish rugby international and a Lion for the 1977 tour of New Zealand, Willie Duggan completes the list for Kilkenny's Rushmore.

"I've seen two or three players in my life who were innate rugby players," explained former Irish rugby international Gary Halpin, "so in-tune with the game that it almost seemed to be something they had from birth.

"Willie Duggan was one of those. He knew the game so well. He knew the shortcuts on the field more than anyone else. He had so many good characteristics as a player.

"He was a larger-than-life character, so many great things rolled into one person. We won't see that kind of character again in rugby and he must make the list."