The Kingdom sporting Mount Rushmore has been chosen, with four gaelic footballers ultimately picked to represent the county in granite.

Eoin Sheahan had the picks, while Kieran Donaghy had the opportunity to make one final switch to Eoin's selection at the end - and he did just that.

So, in all its glory, here is the County Kerry Mount Rushmore:

Nineteen seasons in the green and gold, and one of the greatest footballers of all time, O'Connell was always a definite number one in Eoin's eyes.

"Mick O'Connell is Don Vito Corleone. Born on an island, and you do not mess with Mick O'Connell. He has got everything you need to be a legend - he's mysterious, he's enigmatic.

"He's also emblematic of everything you want to see in a Kerry footballer." 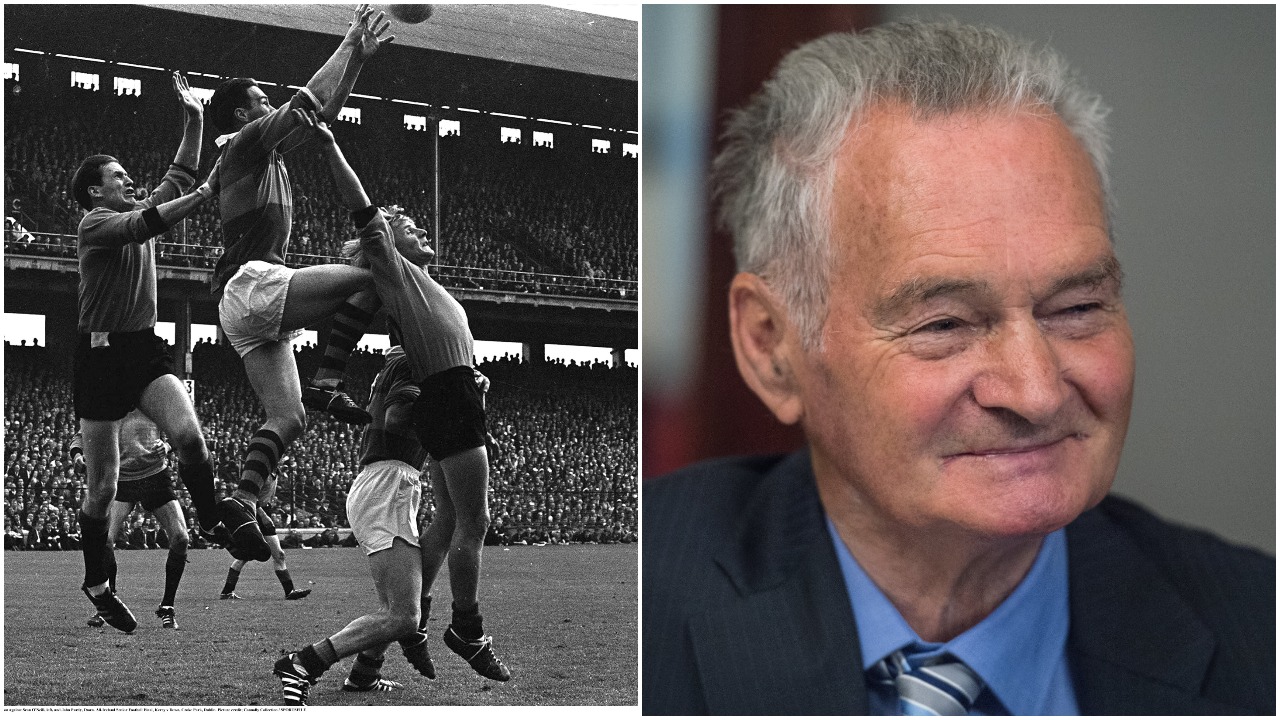 Four All-Ireland's as a player, eight as a manager. Kieran Donaghy said there was no question over O'Dwyer's selection here.

"He was a stylish man, he was a classy man, and he was a baller. You could tell he was a motivator from the very beginning, the way he managed that team was remarkable really." 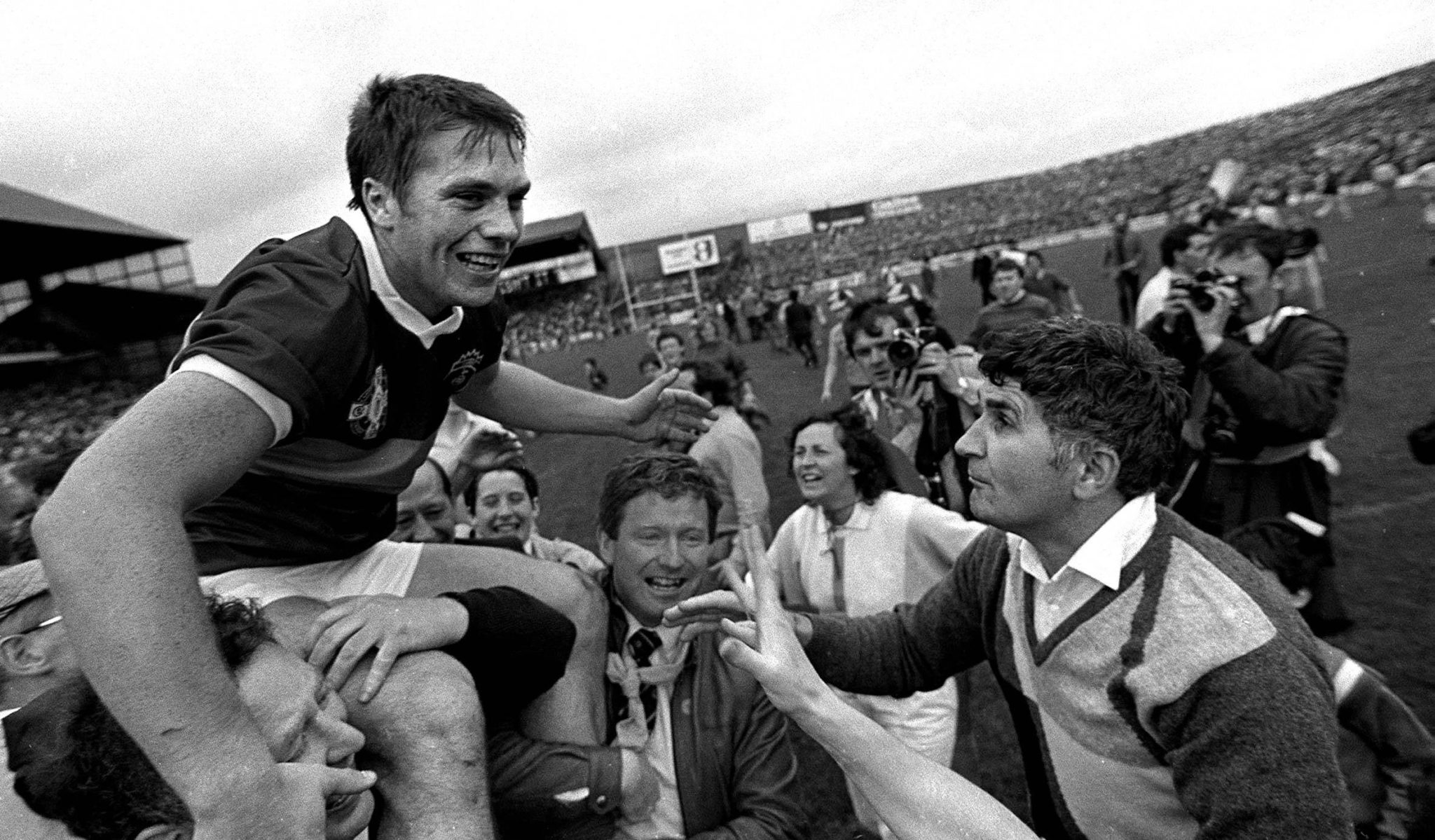 The An Ghaeltacht legend, who passed away suddenly in 2012, is widely regarded as another Kingdom great, and Eoin told us why he had to be included.

"Páidí Ó'Sé is Rocky Balboa. He has this legend status that is always going to be there, not just from his eight All-Ireland medals, but from the fact that he was absolutely hard as nails." 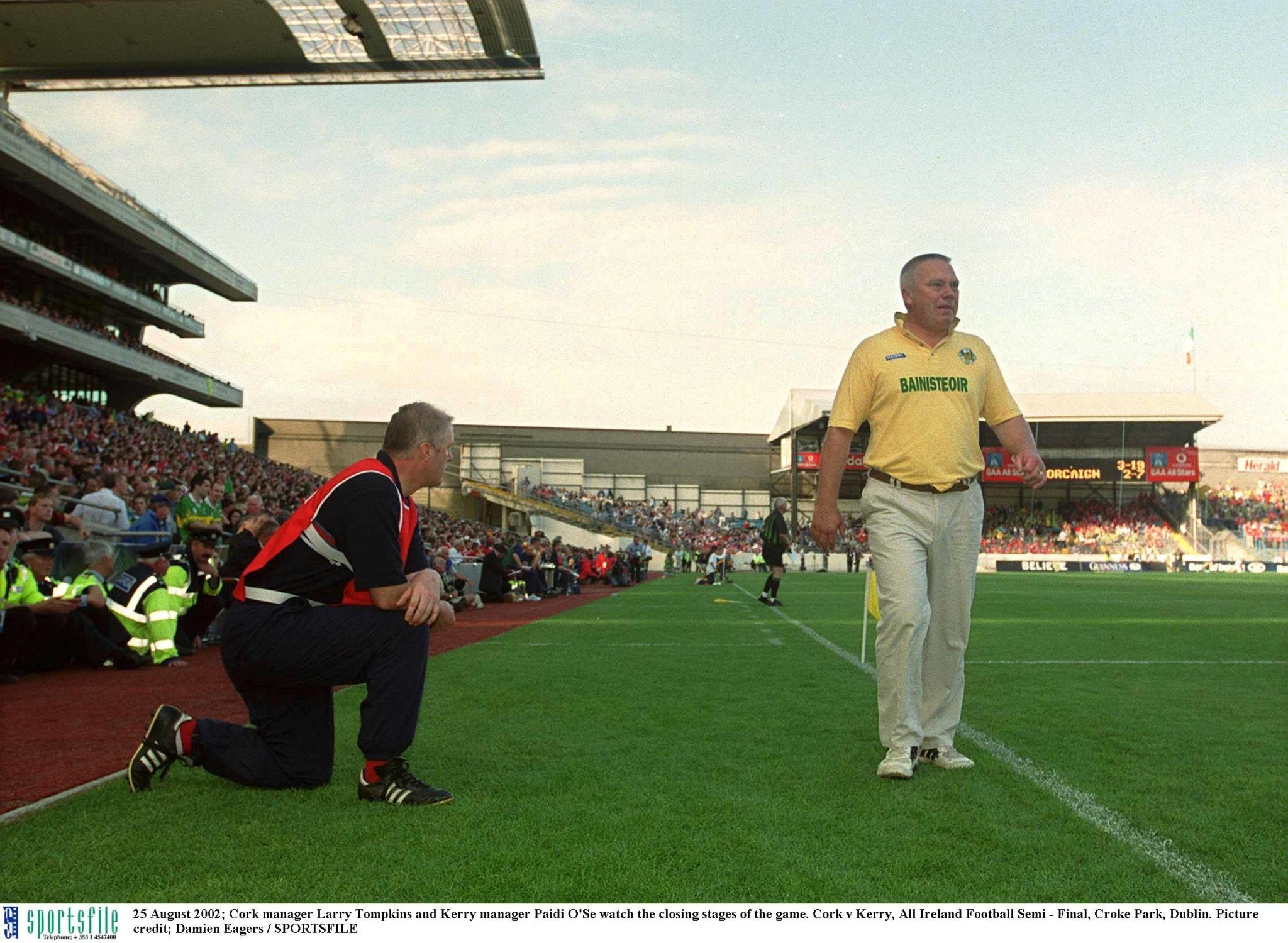 Inducted into the Ladies Hall of Fame in 2013, Curran has won an incredible 10 senior All-Ireland's with Kerry and 11 All-Stars.

Paul Galvin made an impassioned plea for her inclusion, and Kieran Donaghy went with it, making the tough decision to remove his old Kerry teammate Colm 'Gooch' Cooper. 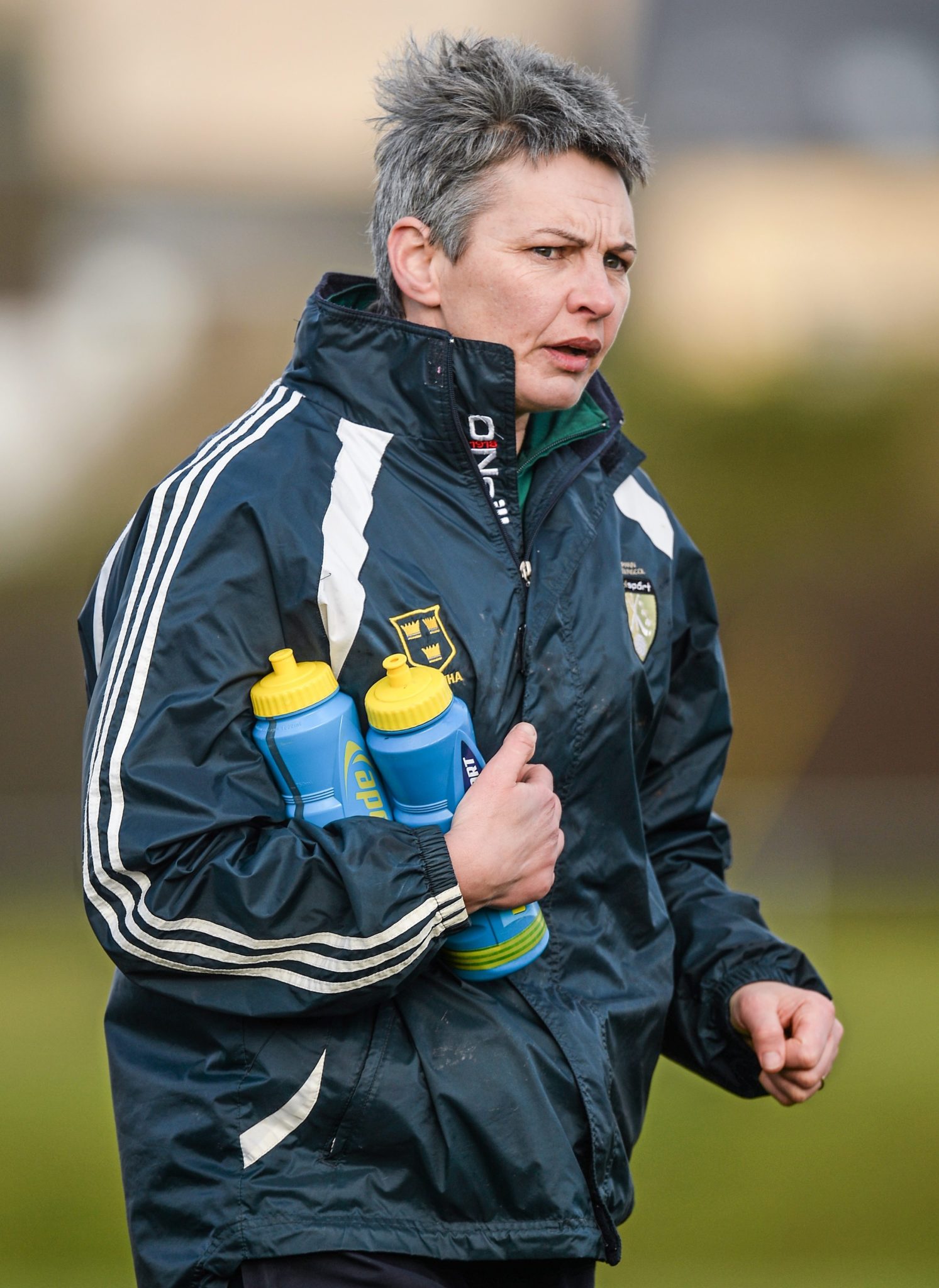