Waterford provided some difficult decisions as the 21st Mount Rushmore county was carved into stone - and what a mountain we have ended up with.

Oisin Langan had the picks, while Jessie Barr joined us to make one final change to his selections.

We posted a long-list of names yesterday, with some serious talent in the Déise county over the years - but only four could make it:

There were no arguments whatsover over the former Manchester United man's inclusion. A stellar Premier League career, and we all remember that late goal in Gelsenkirchen for the Republic of Ireland.

Oisin says he is without question the number one on the list. 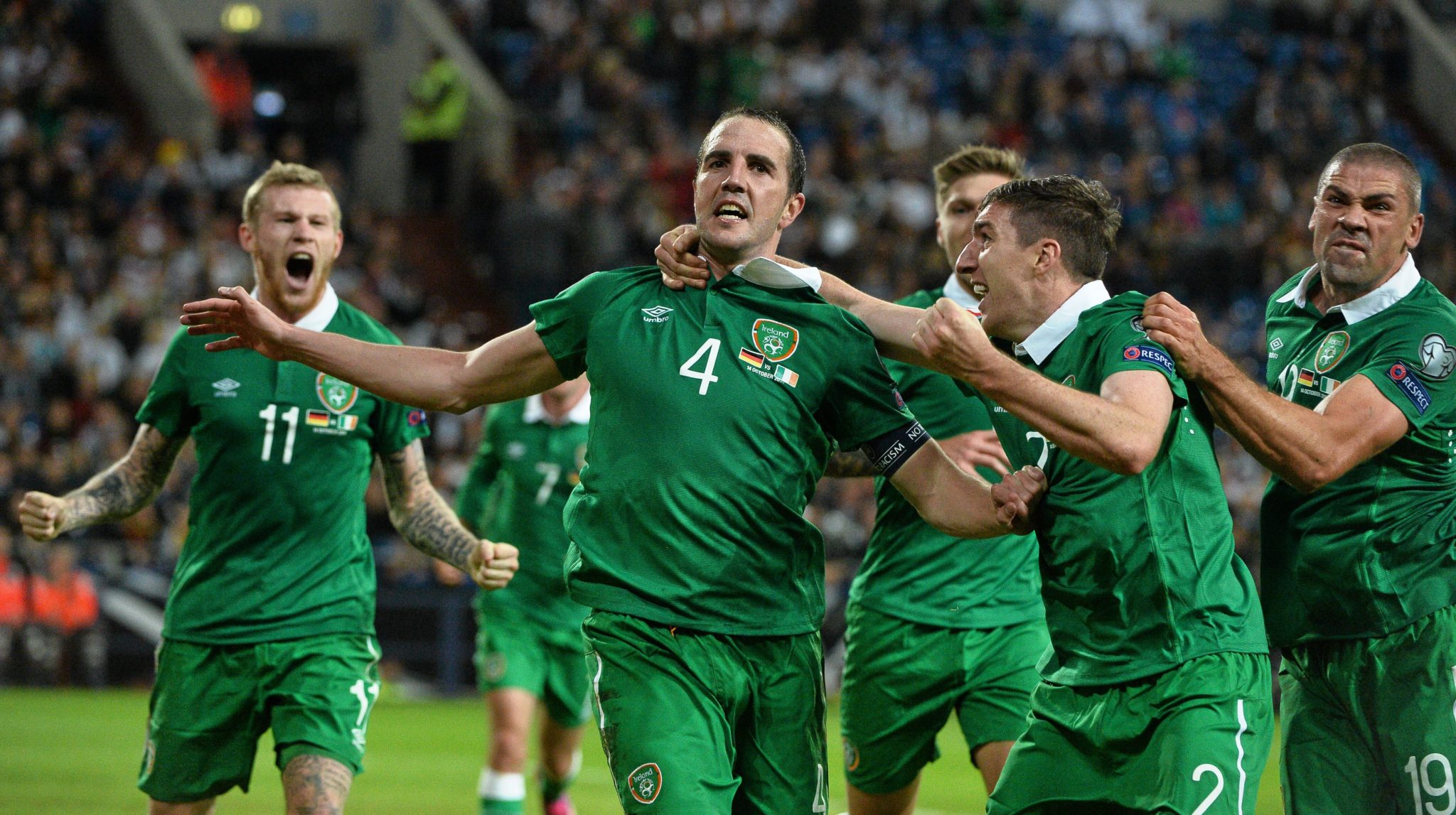 "I don't think there's any arguing against this - two world championships in cross-country... silver medal in the 1984 Olympics in the marathon in Los Angeles.

"A silver medal in the Olympics pretty much makes you a guarantee to be on any Mount Rushmore." 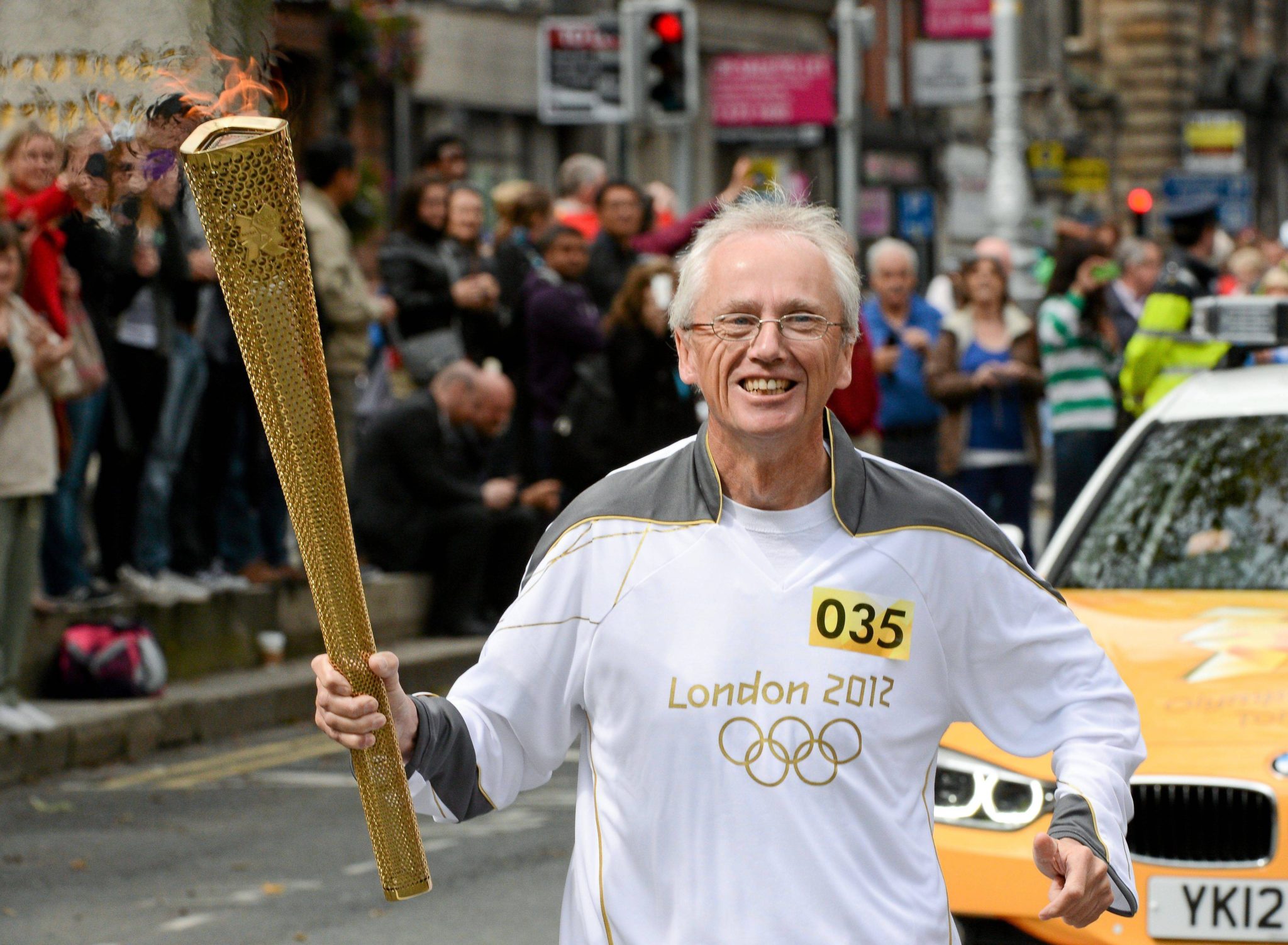 6 June 2012; Torchbearer John Treacy, from Villierstown, Co. Waterford, is a silver medal winner from the 1984 Los Angeles Olympic Games. A legendary figure in Irish athletics, John represented Ireland at four Olympic Games between 1980 and 1992 and twice was the world cross country champion (78/79). He retired from competitive running in 1995 and is currently Chief Executive of the Irish Sports Council, with the Olympic Flame during the London 2012 Olympic Torch Relay through the streets of Dublin. Dame Street, Dublin. Picture credit: Ray McManus / SPORTSFILE

Captained Ireland to a Six Nations championship in 2013, and was heavily involved in the historic first Grand Slam of 2013. Briggs has also represented Waterford in gaelic football, and Oisin says she fully deserves her place.

"A world player of the year nominee... twice Six Nations winner, should have had more Ireland caps, and has a massive influence around the county.

"I think I was in sixth year when Niamh was in first year, and there was just this buzz about this kid in first year who could do everything!

"Even outside of rugby Niamh is a fantastic gaelic footballer." 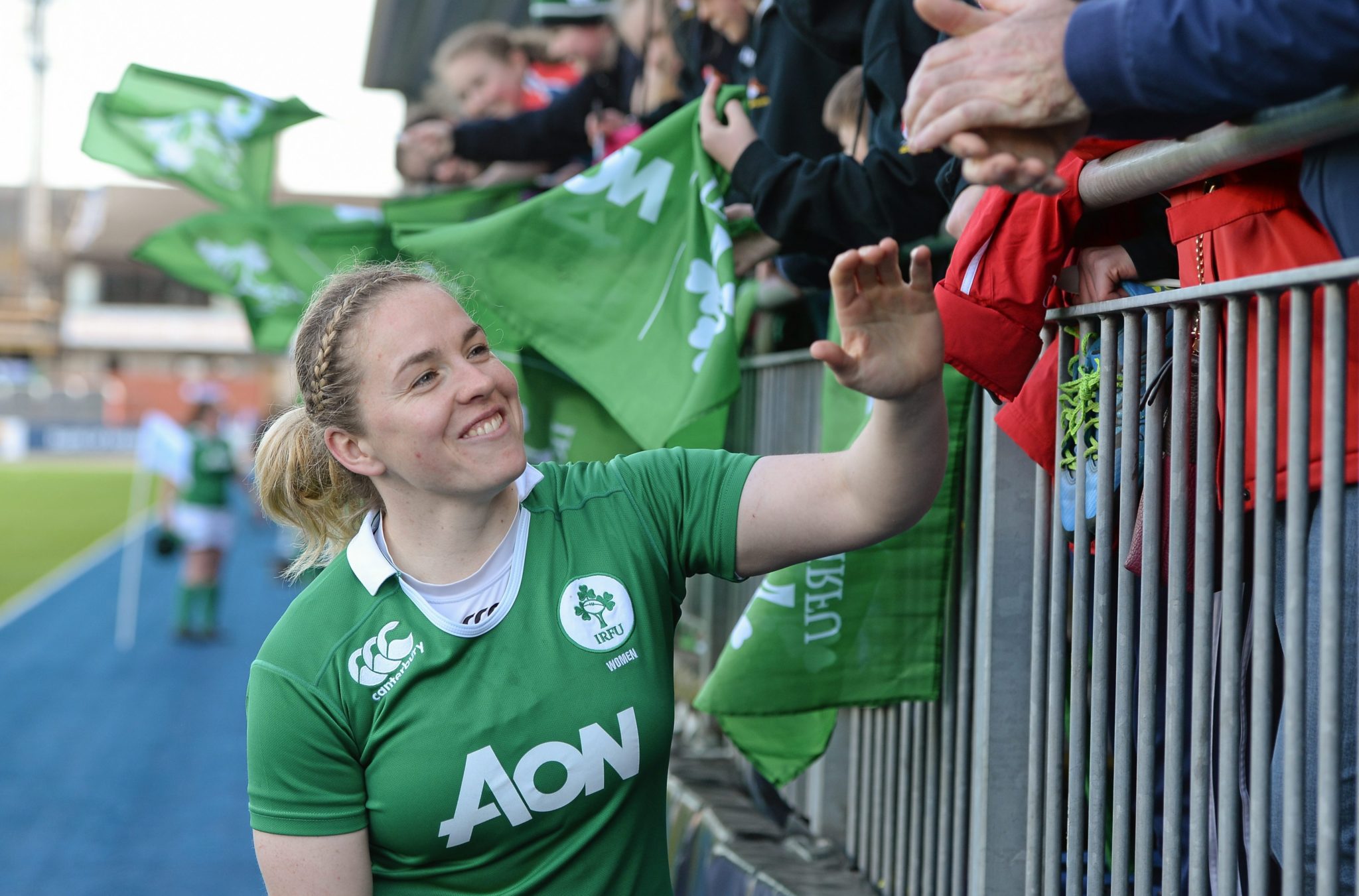 Jessie made a big call in removing Oisin's hurling representative - Ken McGrath. But she argued her brother's inclusion was something she had to run with.

"This will come as a surprise to no one. I would challenge anyone who has a sibling in their family who just missed out on an Olympic sprint medal in one of the most competitive events in the Olympic calendar...

"...I would challenge anyone to not put them on the list and be able to sit with them at Christmas dinner! I'm not just saying that because of the blood ties - even if I wasn't related to him I would still be arguing for him." 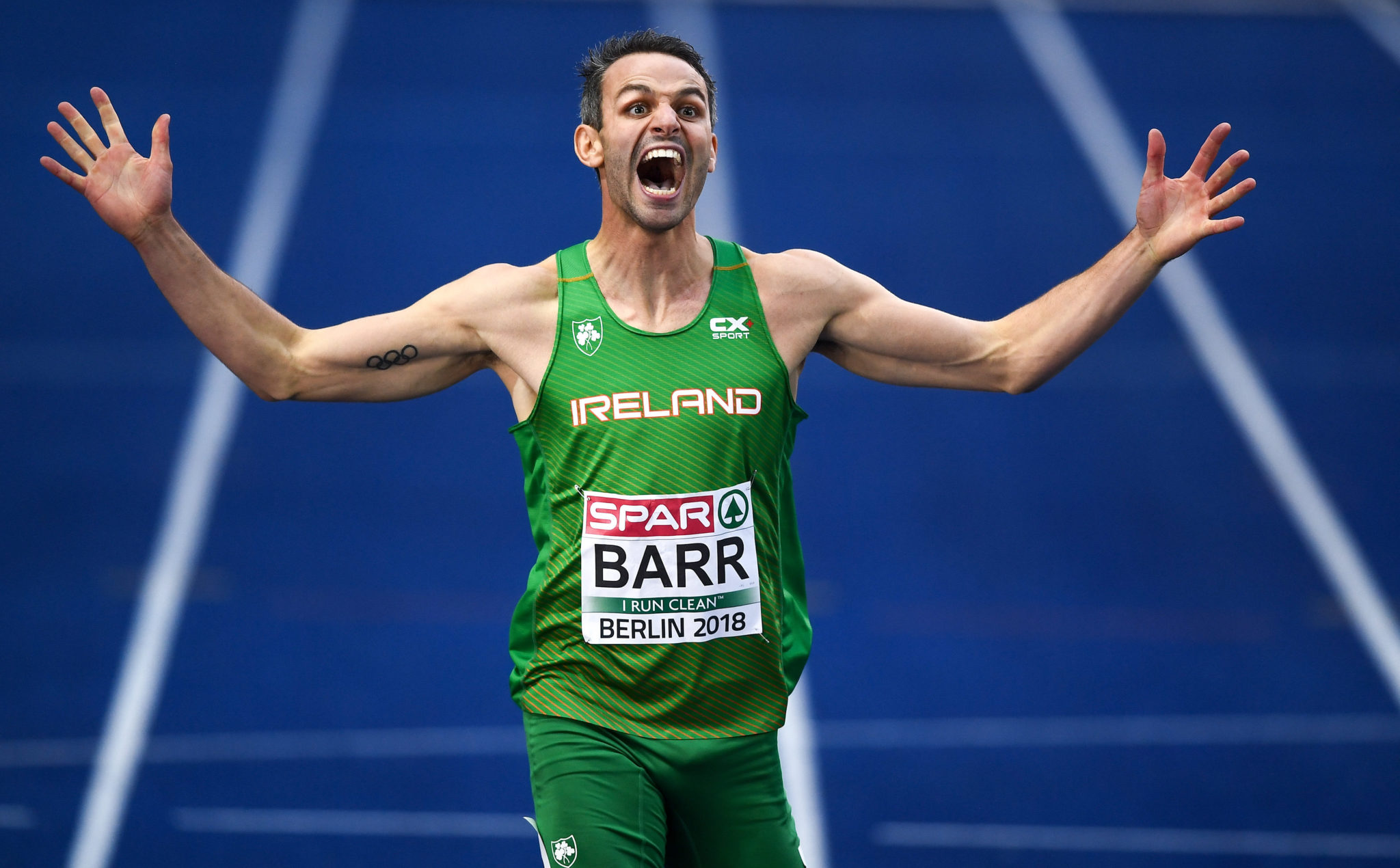 9 August 2018; Thomas Barr of Ireland celebrates after winning a bronze medal following the Men's 400m Hurdles Final during Day 3 of the 2018 European Athletics Championships at The Olympic Stadium in Berlin, Germany. Photo by Sam Barnes/Sportsfile

Peter Queally won't be the next Waterford hurling manager