And so the Derry Sporting Mt Rushmore is in the books. Irish News sports journalist Cahair O'Kane...

And so the Derry Sporting Mt Rushmore is in the books.

The Derry Mt Rushmore selections are... 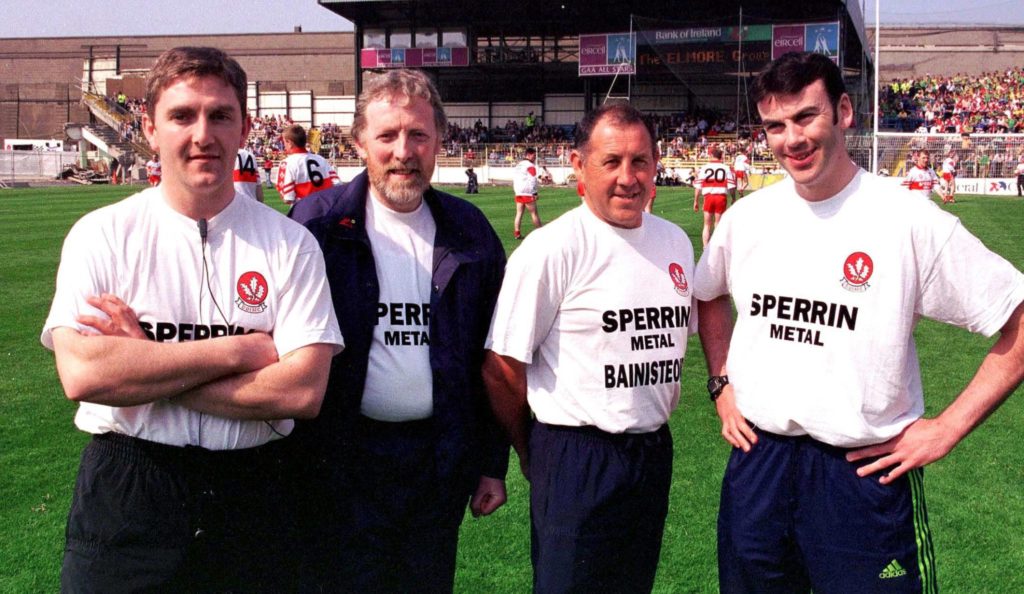 The man who masterminded that 1993 success, manager Eamonn Coleman, was also an All-Ireland minor winner as a player and he also enjoyed Westmeath Senior Football success with Athlone during his time working in the Lake County.

His side edged-out Cork in that All Ireland final, posting 1-14 while Cork scored 2-8. 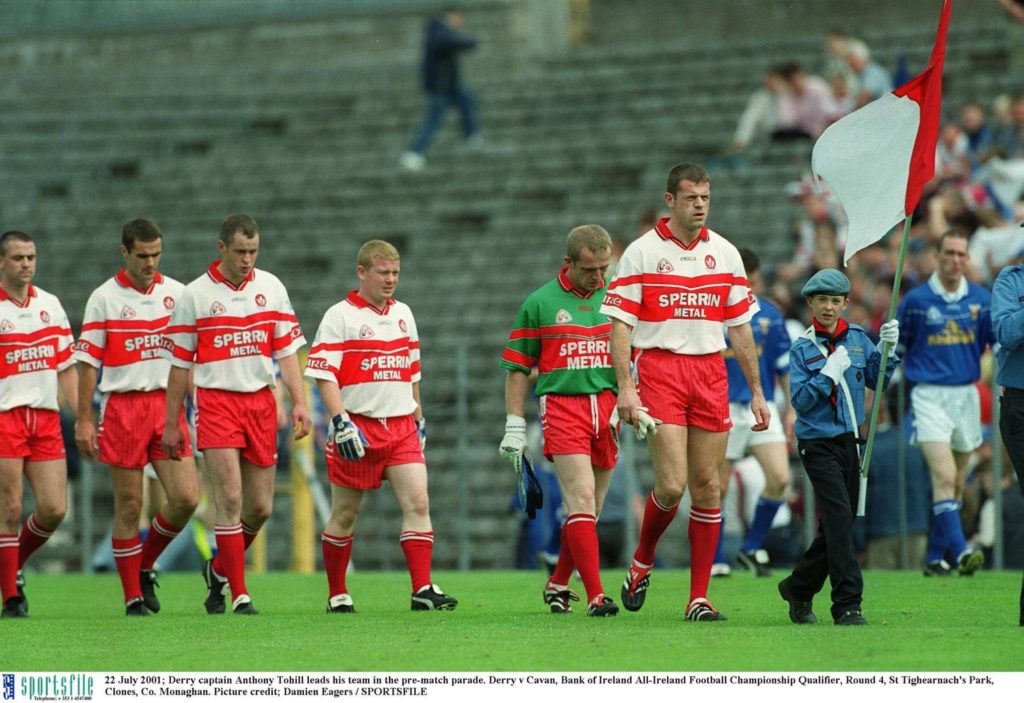 The Oak Leaf county is blessed with options in gaelic football with Anthony Tohill getting the nod on this occasion.

The Swatragh man collected All-Ireland winners medals at both senior and minor level and he was also a Hogan Cup and Sigerson Cup winner during this student days. Tohill landed four All-Starts during his senior inter-county career and captained and managed the Irish International Rules team. 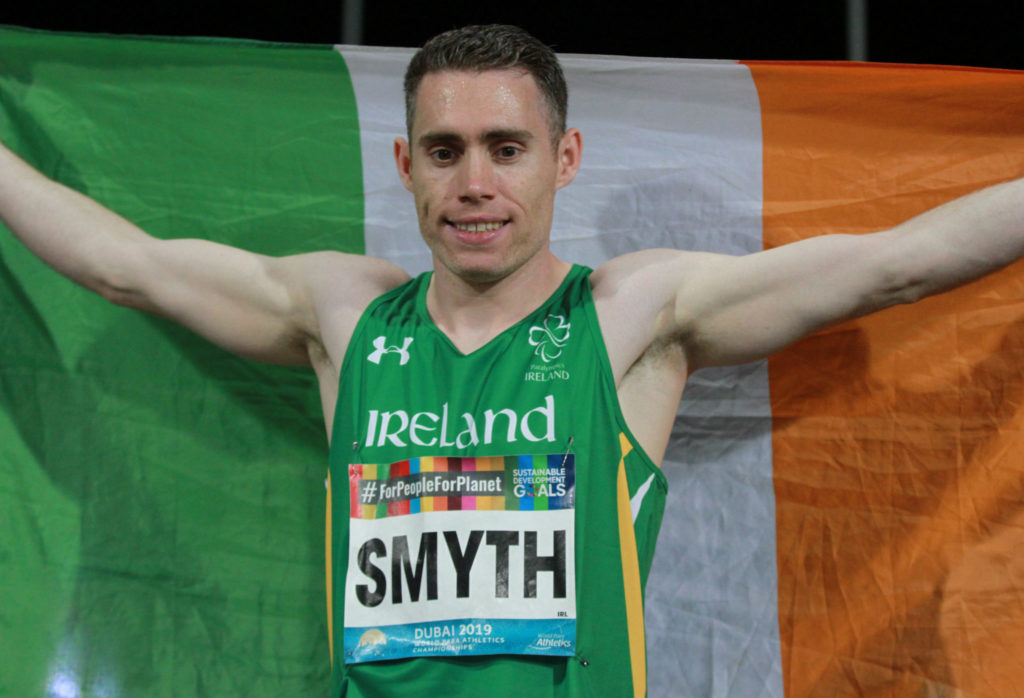 Jason Smyth is the world's fastest Paralympian with five Paralympics gold medals across the T-13 100-metres and 200-metres, eight world golds and six European golds as well as a world indoors gold.

He was picked by Chrissy McKaigue to be added to the final list instead of European Cup-winner and former Ireland manager Martin O'Neill. 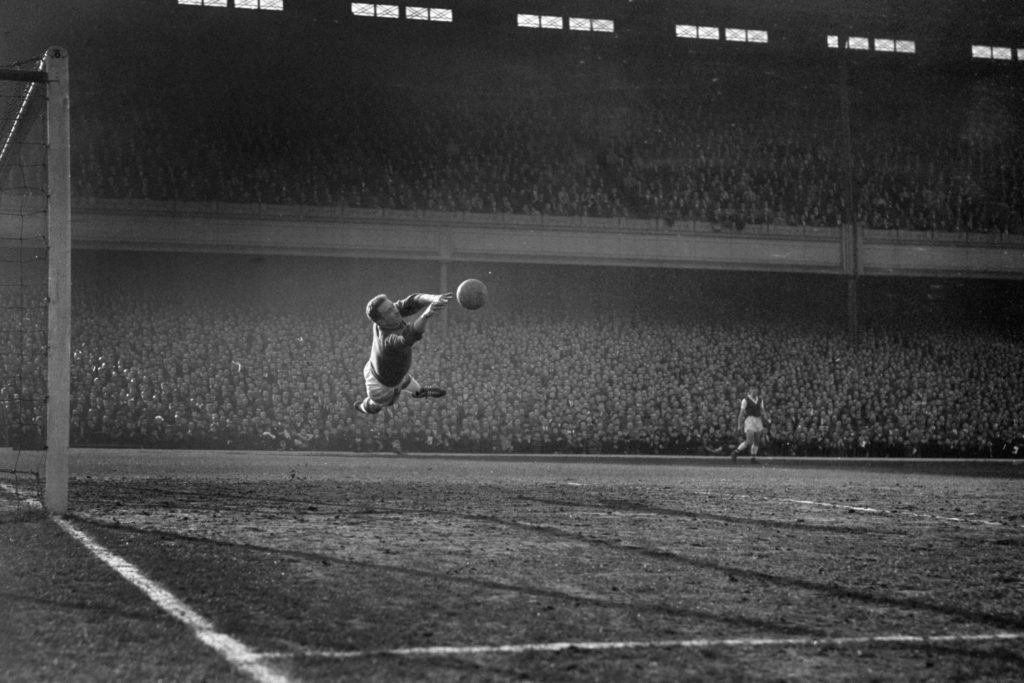 Busby Babes' goalkeeper and Munich Air Crash survivor Harry Gregg, who helped to drag teammates from the burning plane, rounded off the list.

He played for the Red Devils over 200 times, and represented Northern Ireland at the 1958 World Cup in Sweden - where he was named the best goalkeeper of the tournament.

"At City, Grealish is just another fish in the pond" | Keith Treacy