Our Sligo Mount Rushmore has been picked - and in the end the Yeats County arguments very much came down to a gaelic football versus soccer theme.

Our own Arthur O'Dea had the picks and Alan Cawley was onboard on OTB AM to make his own suggestions, but in the end only four could make it.

Here are the final Sligo Mount Rushmore selections - the four that will be carved atop Ben Bulben:

The first Sligo man to win an All-Star, Kearins lined out in black and white for 17 years, from 1961 to 1978. Arthur says he was always the number one on the list.

"He played football with Sligo throughout the sixties and seventies, won an All-Star in '71, a Connacht title in 1975.

"Such a phenomenal footballer, and known the country over. I don't think there's any question over his ability, over his legacy. He'd be an absolute certainty for me." 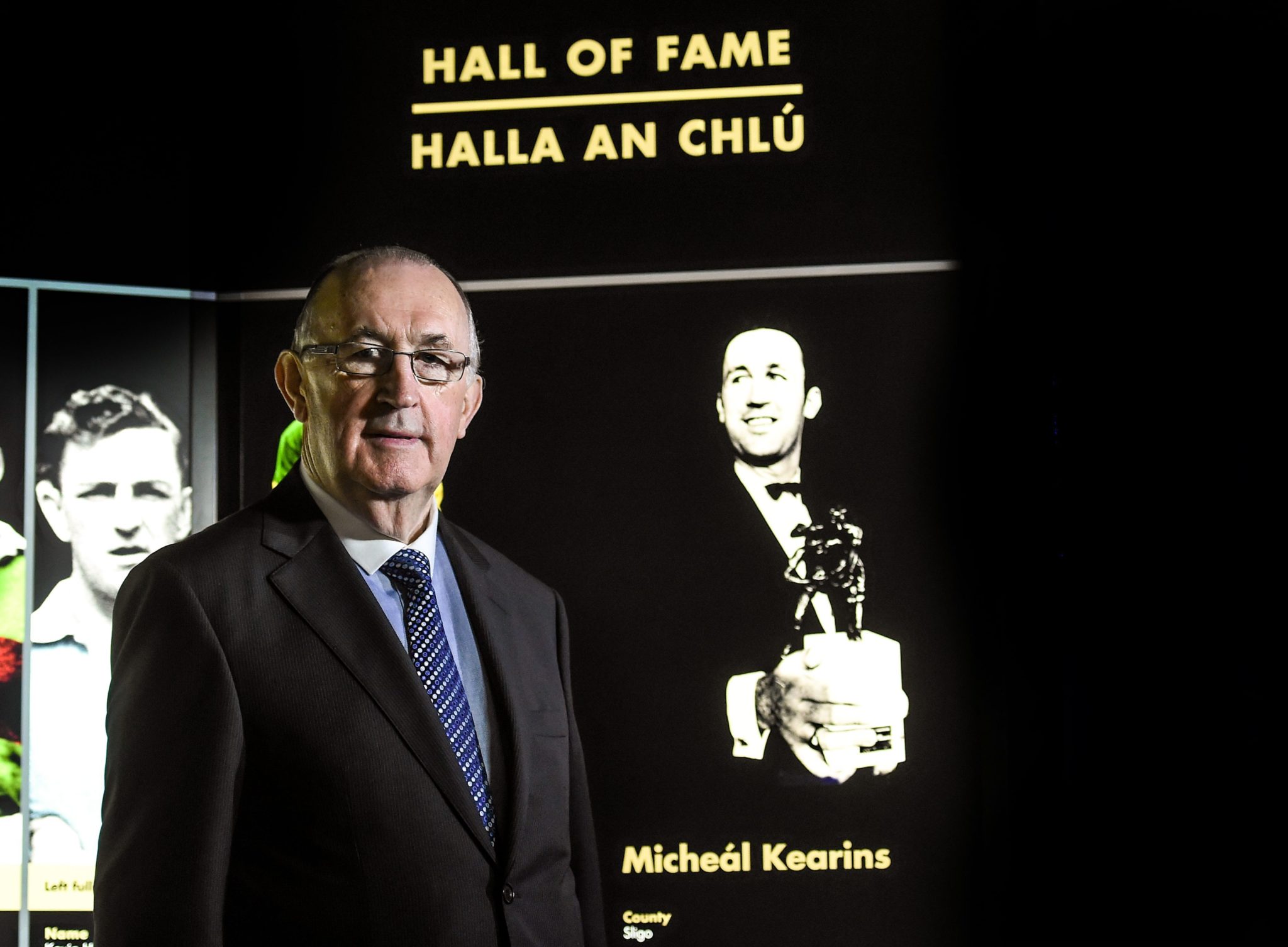 O'Hara helped Sligo to the Connacht title in 2007, earning an All-Star and a couple of International Rules call-ups over the course of his career.

Arthur says the Tourlestrane man is well deserving of a second gaelic football nod on the mountain.

"It has to be. It's a very similar C.V. [to Kearins] - wins an All-Star, wins a Connacht championship, An amazing player.

"Both men between them gave almost 40 years service for Sligo. There's the question of whether you're prioritising GAA over soccer, and obviously I've nailed my colours on that!" 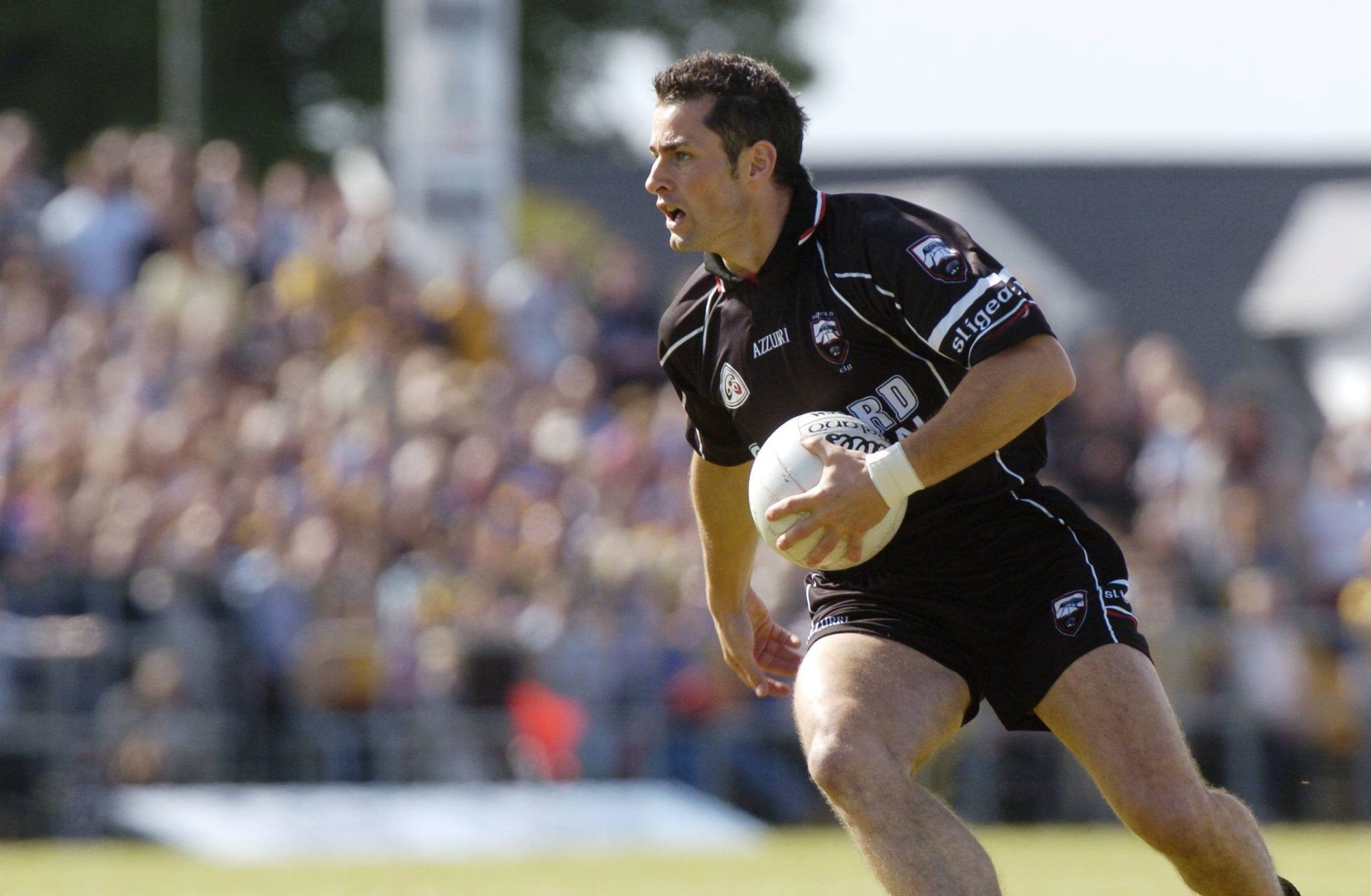 There was full agreement on the Tour de France stars' inclusion, and Arthur explained why the Cranmore-born man couldn't be left off.

"World junior cycling champion in 1998, rode in the Tour de France, rode in the 2004 Olympics, did the Giro d'Italia as well.

"In terms of an amazing amateur career that blossomed into a hugely respectable professional career, he was a certainty. There was no way you could leave him out.

"He's a world champion, there aren't that many of them coming out of Sligo." 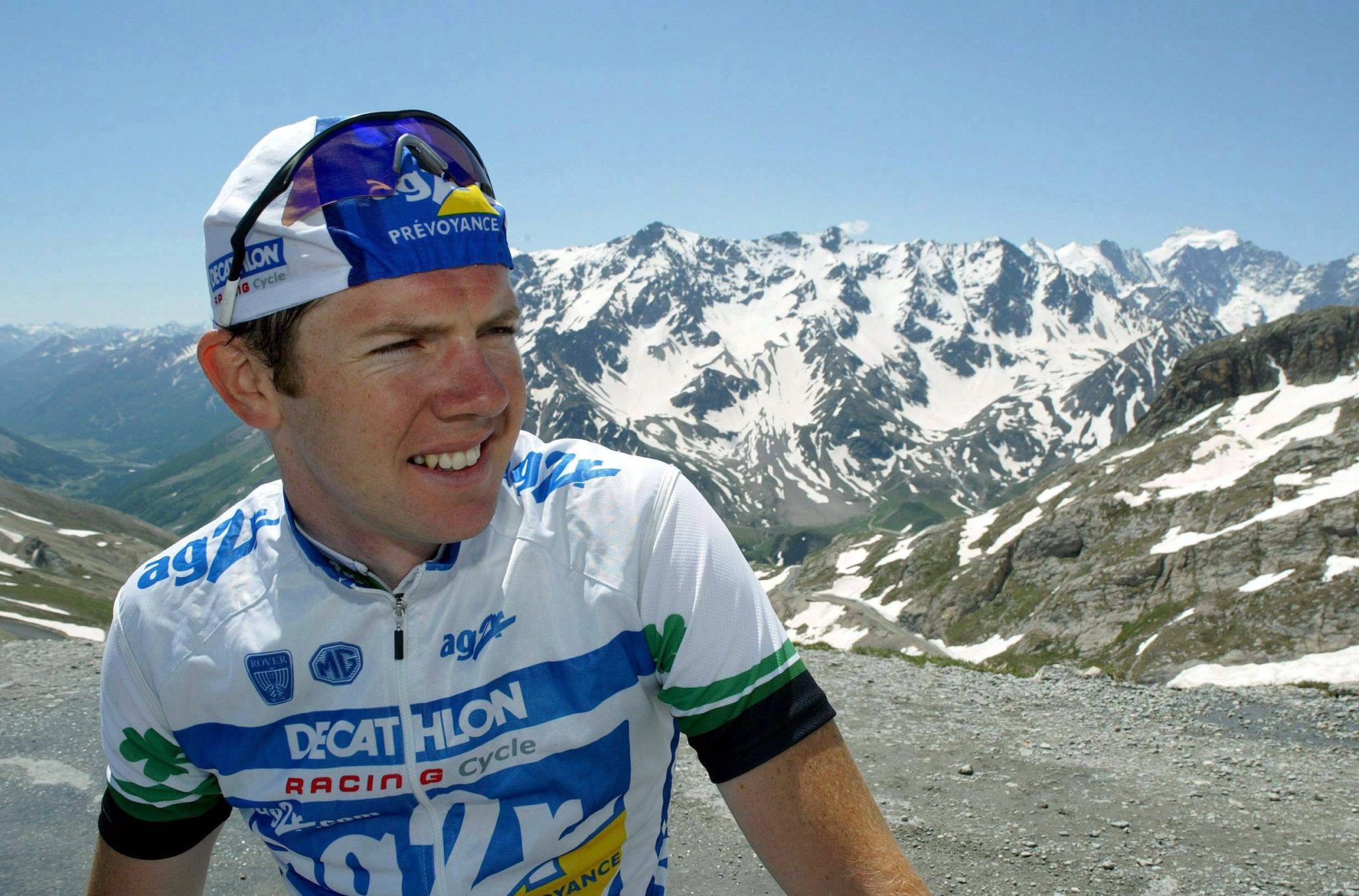 The late former Republic of Ireland international lined out for Sligo Rovers, but it was his period with Celtic for which he is best remembered.

Alan Cawley made a last-ditch move to put Fallon onto the Sligo Mount Rushmore, replacing Arthur's choice of Raf Cretaro - and Cawley explains why Fallon was so special.

"What Sean Fallon has achieved in football, coming from Sligo, is absolutely phenoenal. He went on to play for Sligo GAA in a game in the Showgrounds against Kerry in a National League quarter-final in 1948, [he] scored two goals and four points.

"He went on and played for Glenavon... Celtic picked him up and he was 27 at the time. He thought because of his age there's no way Celtic would take him, so he changed the date on his passport to make out he was 22!

"[He] moved over to Celtic, played 254 games and scored 14 goals, he was an iconic figure there for seven or eight years. Then he went on to be assistant manager with Jock Stein which is what he might be [most] famous for." 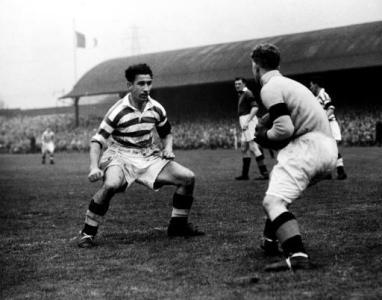