Tyrone were up today for the Mount Rushmore selection, and it wasn't easy to narrow down the Red ...

Tyrone were up today for the Mount Rushmore selection, and it wasn't easy to narrow down the Red Hand's sporting history to just four names.

Former Tyrone midfielder Enda McGinley and sports journalist Orla Bannon joined Eoin and Nathan on OTB AM, and the number of gaelic footballers proved tough to decide on.

Here were the final four picks for the Tyrone Mount Rushmore:

One of the most decorated players in the history of the game, Canavan won two All-Ireland medals and six All-Stars. His club teammate Enda McGinley said he represents everything that's great about Tyrone. 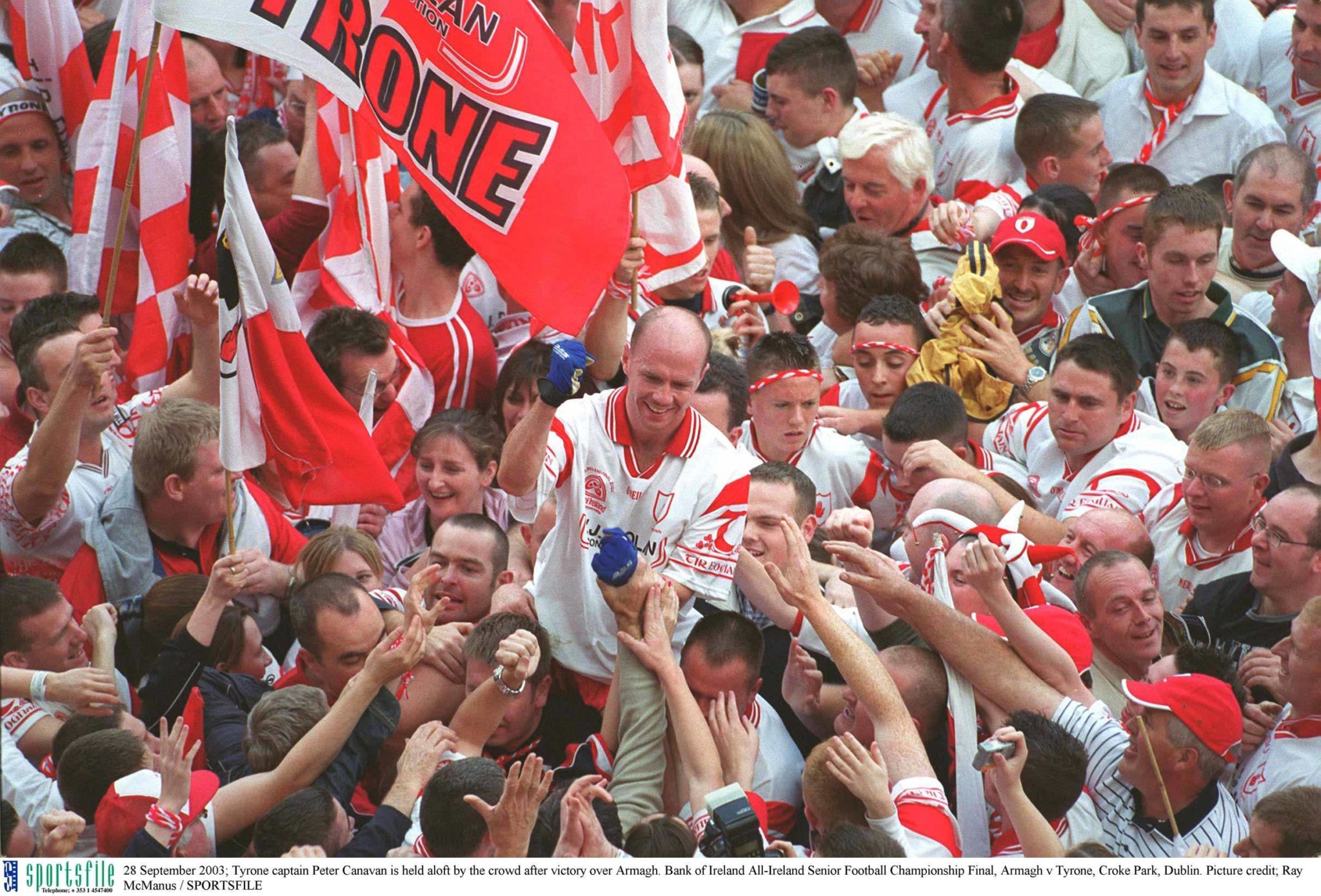 The 2011 Open champion had 21 tournament wins during his pro career, and McGinley said he had to be selected for his achievements on the international stage.

"His achievements on a national stage in an international sport has been massive. He's a very much-loved character, he imbues quite a bit about what makes Tyrone people so great." 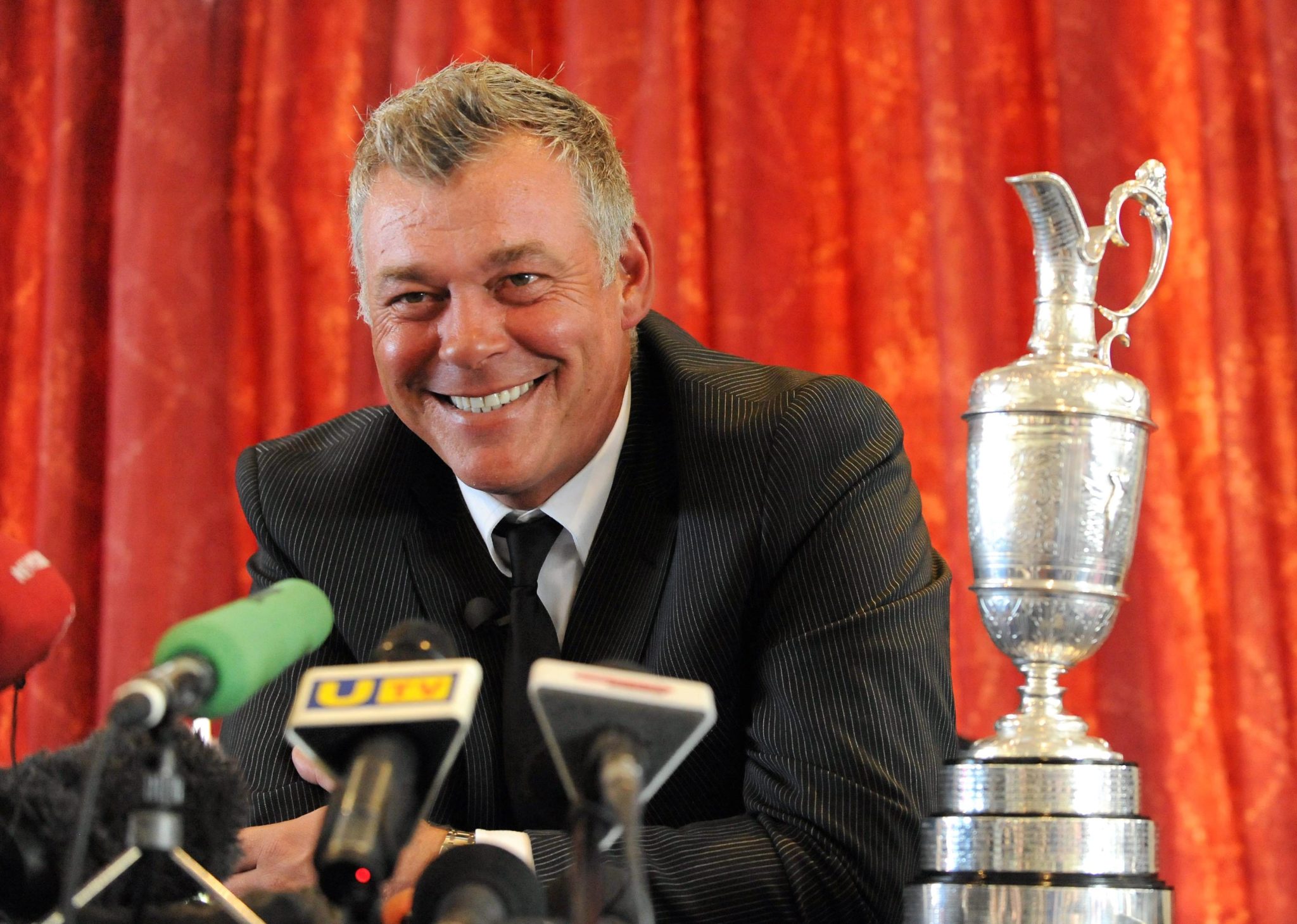 The Red Hand maestro was at the helm as Tyrone won three All-Ireland titles in 2003, 2005, and 2008. He is of course still in charge to this day, and McGinley made his case.

"Can you really leave Mickey Harte out? You can't separate him from what Tyrone achieved in the noughties, which is really [to] set Tyrone up as a county as it is at the minute." 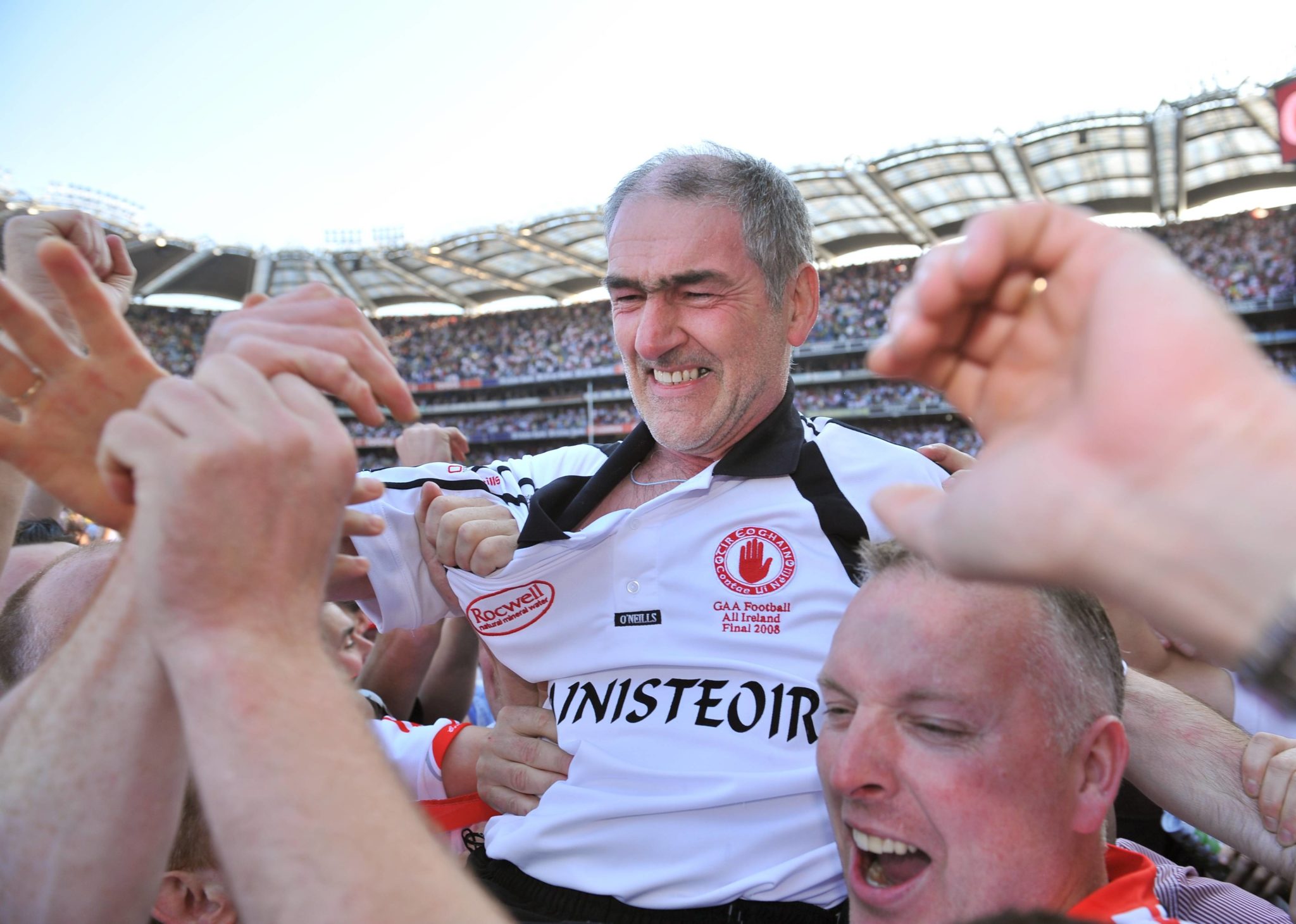 The Drumquin woman is Ireland's most-capped sportswoman in any code, lining out since 2007 at senior international level.

Orla Bannon explained why the 32-year-old had to be included.

"Tyrone is not a hotbed of hockey in any way, shape or form, but when you think Shirley McCay is Ireland's most-capped female sportsperson ever with 305 caps, what she has done is nothing short of outstanding." 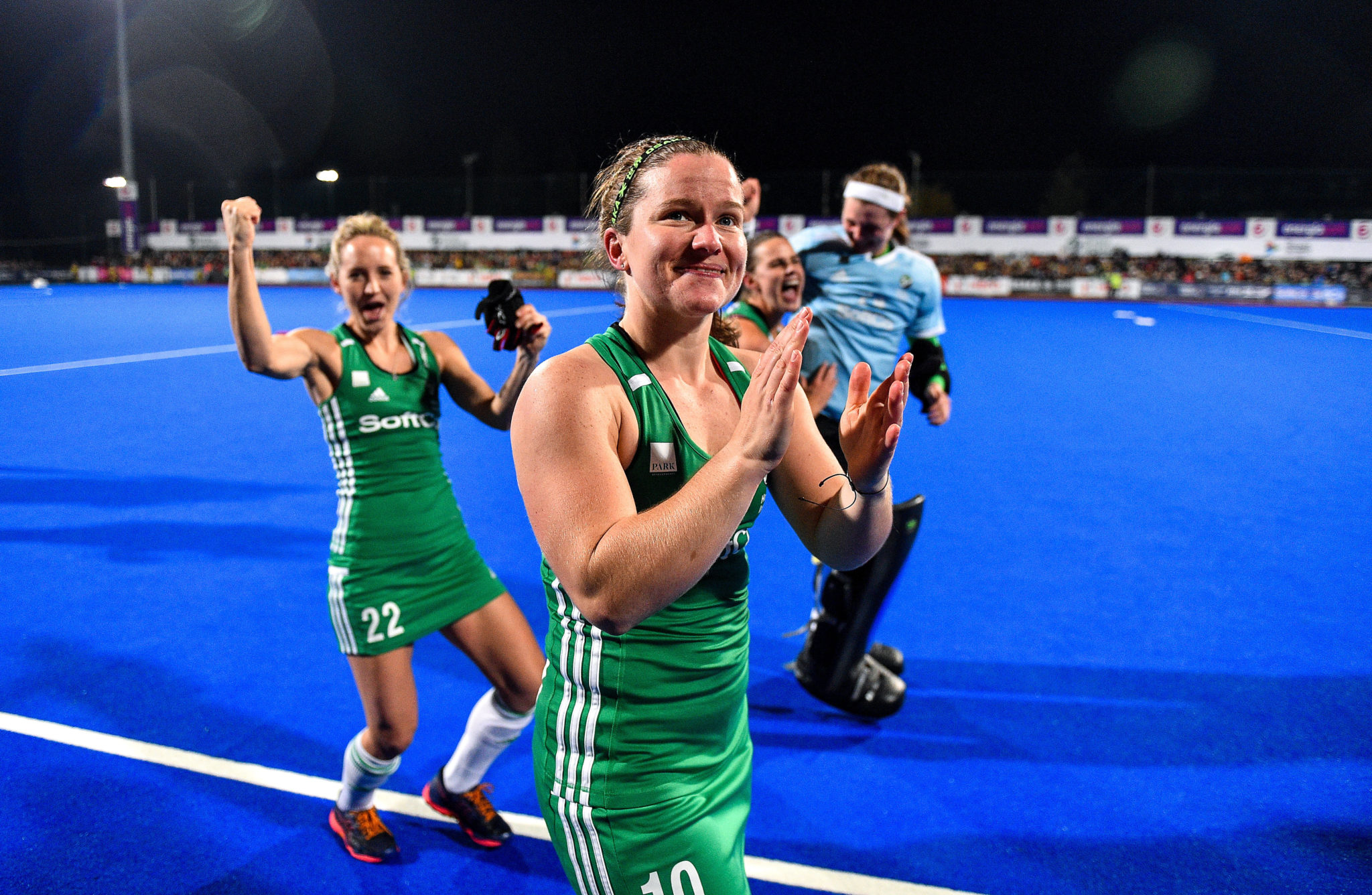 3 November 2019; Shirley McCay of Ireland celebrates after the FIH Women's Olympic Qualifier match between Ireland and Canada at Energia Park in Dublin. Photo by Brendan Moran/Sportsfile