After much debate and consideration, here is the final selection for Armagh's sporting Mt Rushmore as decided by Aaron Kernan and Niall McCoy on Friday's OTB AM.

The responsibility fell on the shoulders of Aaron Kernan and Niall McCoy to decide upon the final four sportspeople who would adorn Armagh's sporting Rushmore. 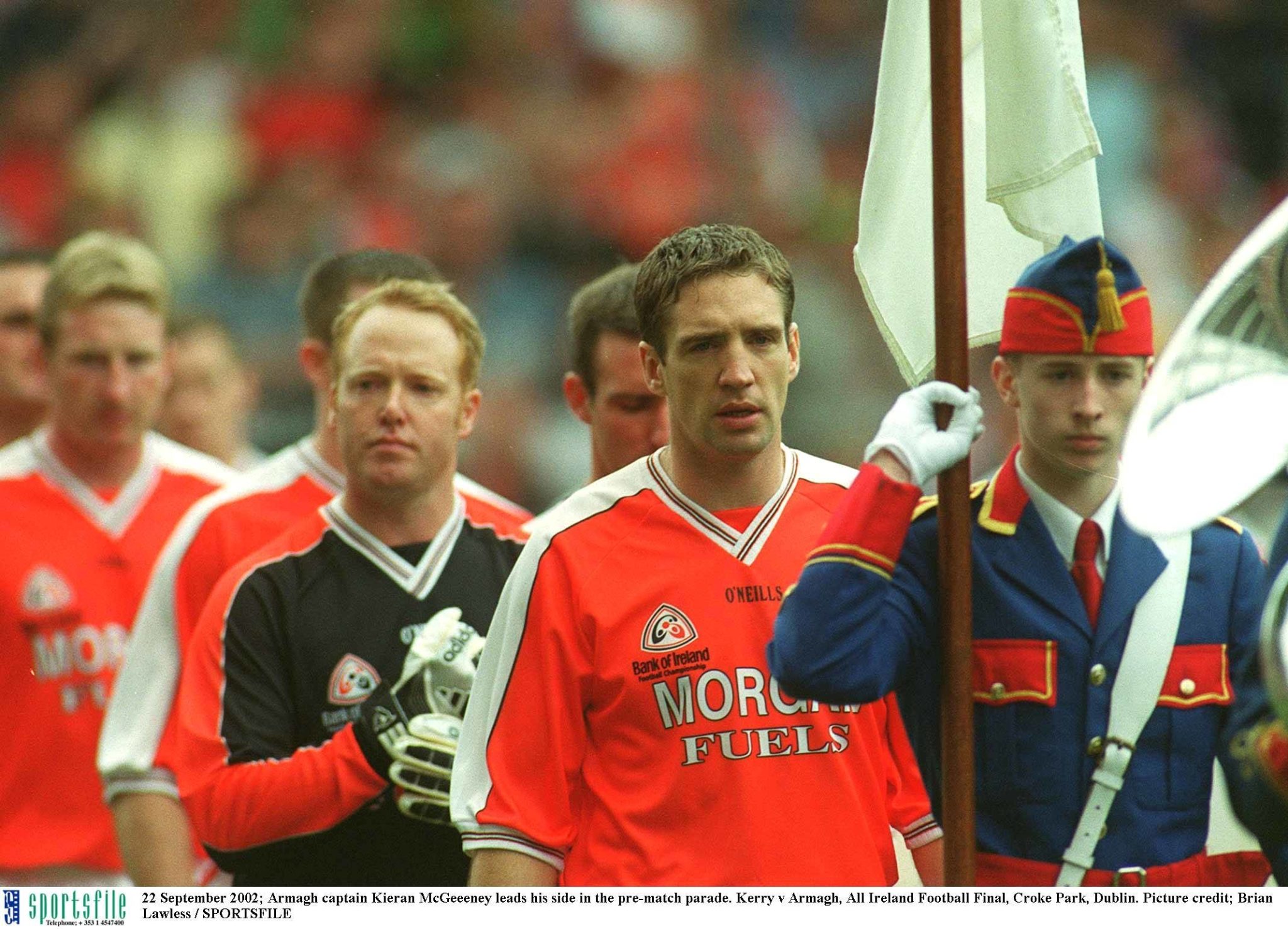 The captain of Armagh's first and as yet only All-Ireland winning side, Kieran McGeeney was always going to be in with a great shout of being selected for the county's sporting Rushmore.

"In terms of playing ability he was a huge figure on the field," explained Aaron Kernan, "but it was his leadership qualities and desire to be successful that makes him standout.

"Geezer in the changing room before a big championship game was a sight to behold. He was nearly in tears like, just pumped and ready for action. It wasn't hard to get motivated with him there saying the last words.

"He demanded the utmost of himself and expected everyone else to follow suit." 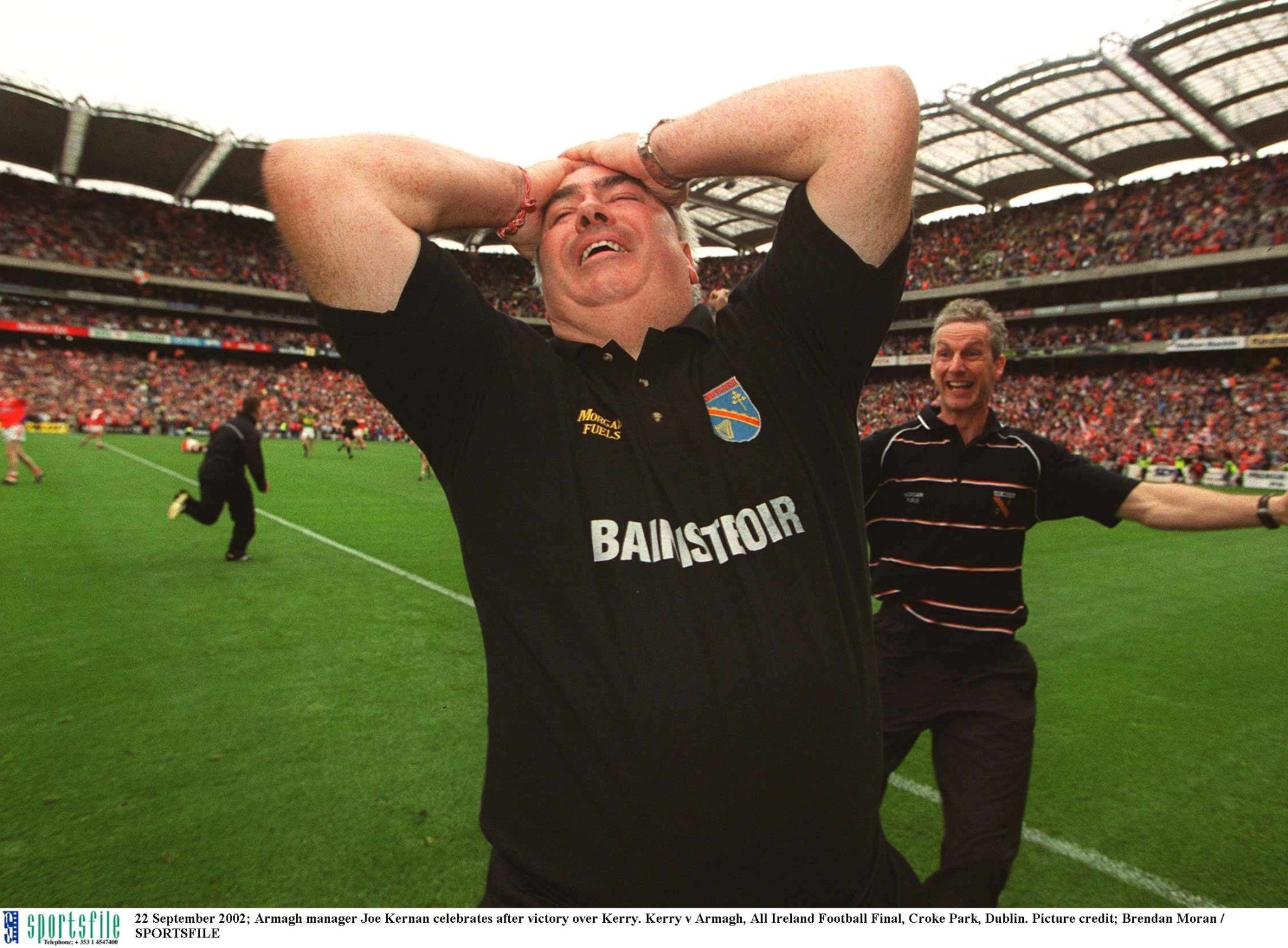 The man who famously led Armagh to that maiden All-Ireland success, Joe Kernan's hugely impressive playing career with the county only solidified further his cause for inclusion.

"I will go with my father," explained Aaron Kernan of the next GAA selection. "In terms of the success we've had, you need the players which we had but knowing the drive, passion and vision he had, he was always thinking of the bigger picture.

"He was talking about winning All-Ireland titles when it had never been done before."

"Yeah, I'm not providing much opposition on this at all," stated McCoy in support of Kernan. "He just that extra bit out of Armagh and brought us to the ultimate glory." 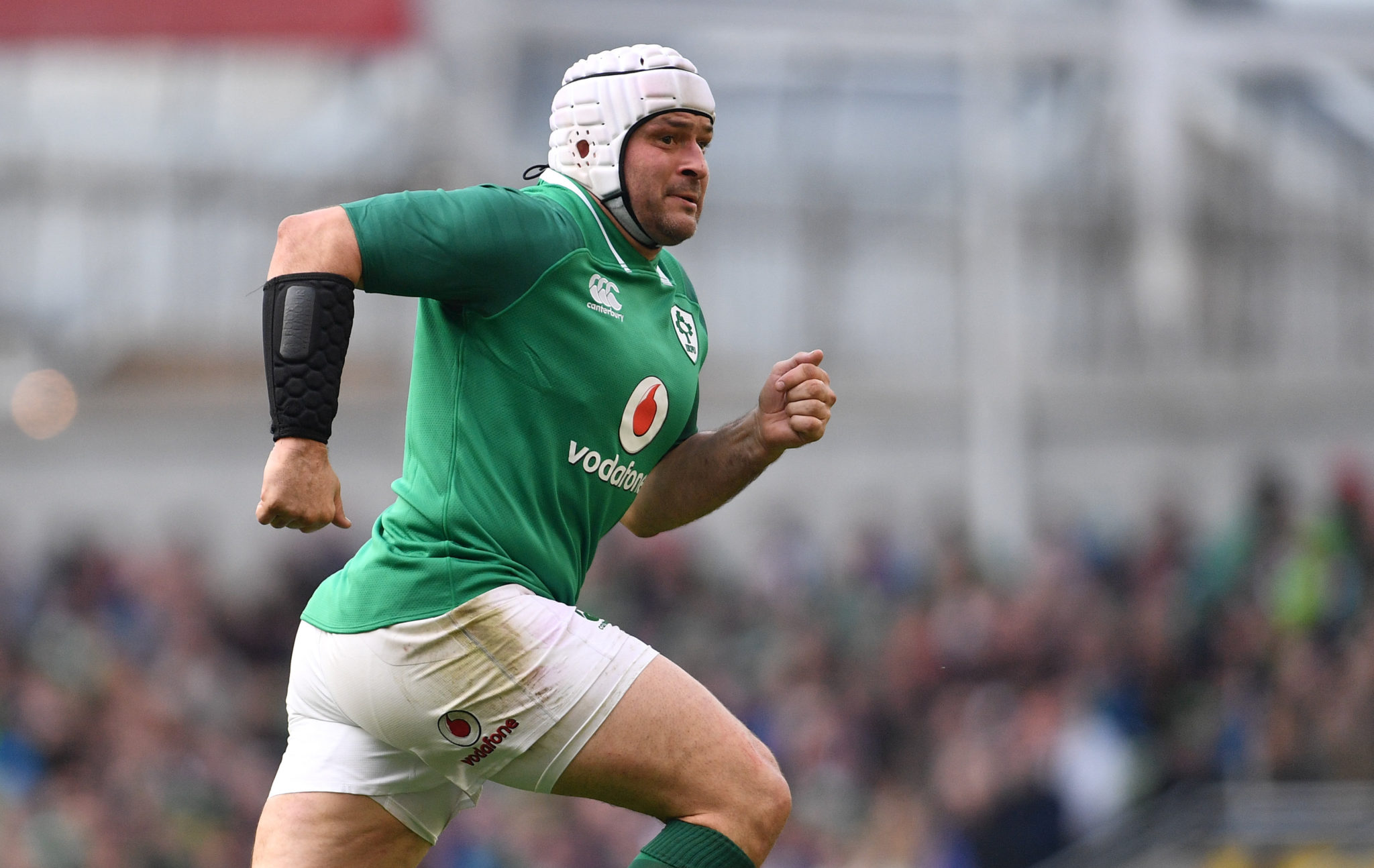 The Irish Rugby captain who led Ireland to Grand Slam success and the #1 spot in the world, Rory Best would have been very tough to exclude from any county's Rushmore.

"Somebody who had a career with Ulster and Ireland," remarked Aaron Kernan of the sole rugby selection.

"To play in that position where he played in the way that he did for as long as he did was remarkable. He is one of the top sporting men we've ever produced in our county."

"He is an absolute cert," confirmed Niall McCoy. 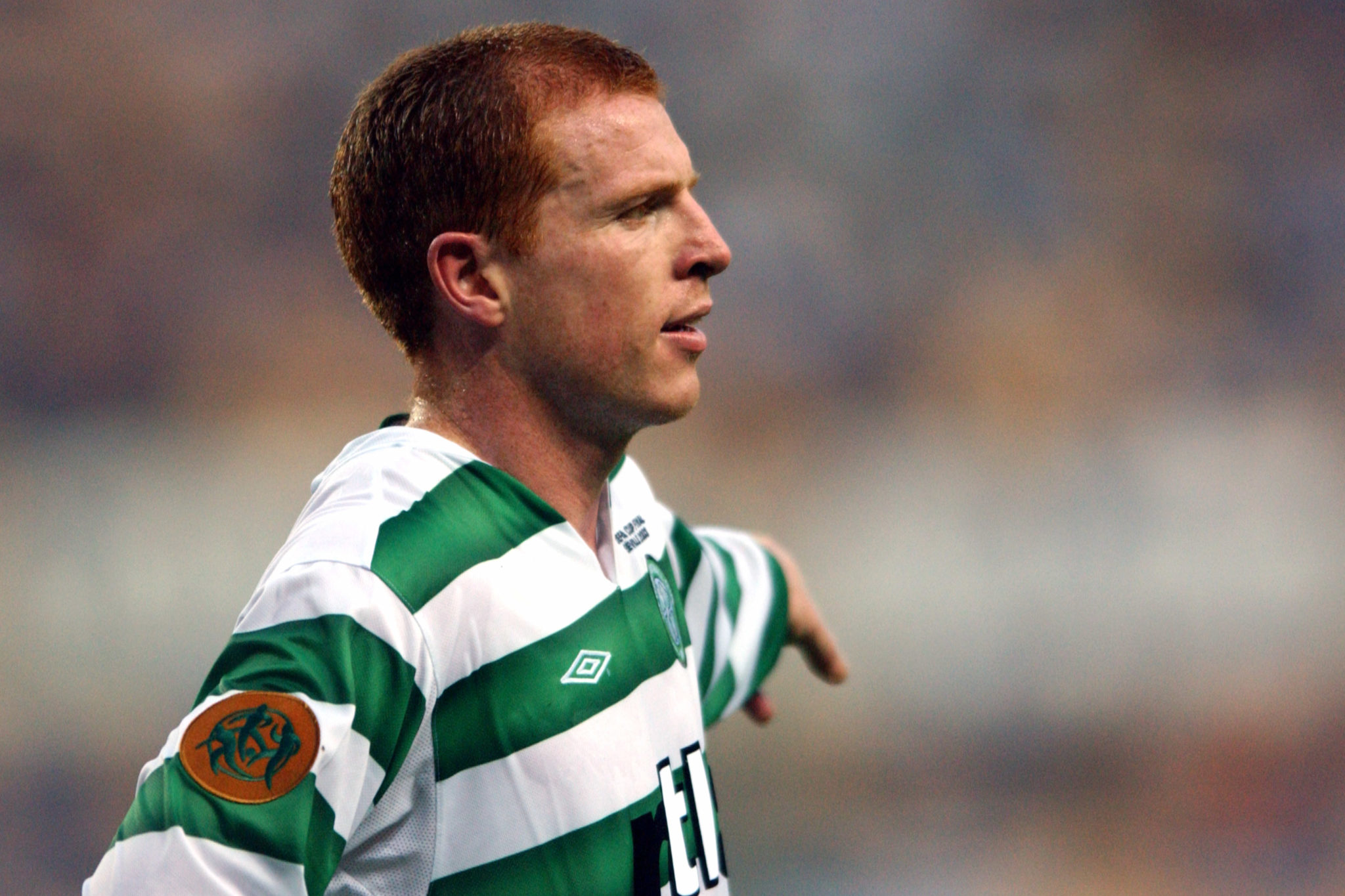 A serial winner as a player and manager with Glasgow Celtic, Neil Lennon's achievements in the world of football made him impossible to overlook.

"He started out his career with Geezer with the Armagh minors," explained Kernan, "but then he switched his allegiance.

"Someone like Neil, though, to come from a Catholic background and go represent Northern Ireland, he was just one of the leading lights between that and playing for Celtic.

"That takes a lot of bottle and leadership. It shows his strength of character."

"His strength of character, yeah," noted McCoy, "he has had such a great career and he's my pick too."