We're heading to the Banner county next for our selection of their sporting Mount Rushmore - but which four should get the nod?

Jamesie O'Connor will make the picks on OTB AM tomorrow morning, with Syl O'Connor of Clare FM allowed to make one change to his final four.

We'll also hear from Kieran Shannon and Keith Wood to set the scene and give some context into what makes Clare such a strong sporting county.

But who should make the final four? 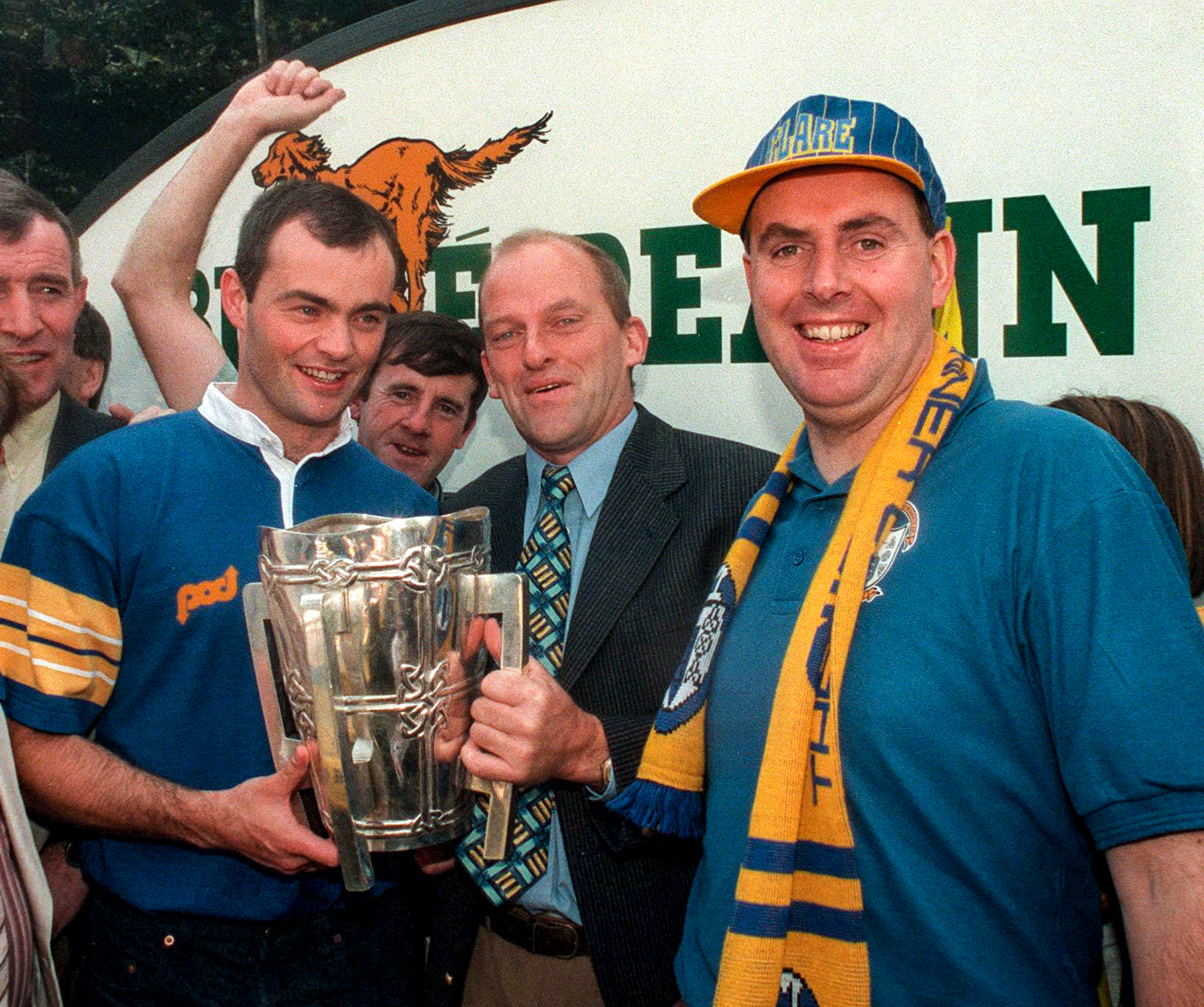 Clare is obviously a county steeped in GAA history, with hurling in particular to the fore in many people's eyes. The Banner have raised aloft Liam MacCarthy on four occasions - in 1914, 1995, 1997, and most recently in 2013.

Anthony Daly and Ger Loughnane are two names that will be hard to ignore, and were Shane O'Donnell's hat-trick exploits seven years ago enough to warrant a mention?

Seánie McMahon was a crucial member of the double All-Ireland-winning Clare sides in the 1990s, while Davy Fitzgerald made that blue goalkeeper's jersey his own. Then there's Brian Lohan, Tony Kelly, Amby Power, Mick Hennessy, Fergal Lynch - the GAA list is endless.

The late Jimmy Smyth is another iconic Banner hurler, while gaelic football is strong in the county too. Noel Roche is seen by many as the stalwart of football in Clare, with Gary Brennan another big name in more recent times.

And what about a person's place in history? Does that warrant a place on the Clare Mount Rushmore? GAA founder Michael Cusack was of course born on the edge of the Burren.

It's a very strong rugby county too - you have Keith Wood, 'Axel' Foley and Marcus Horan among many others that have stamped their authority on the sport with both Munster and Ireland. 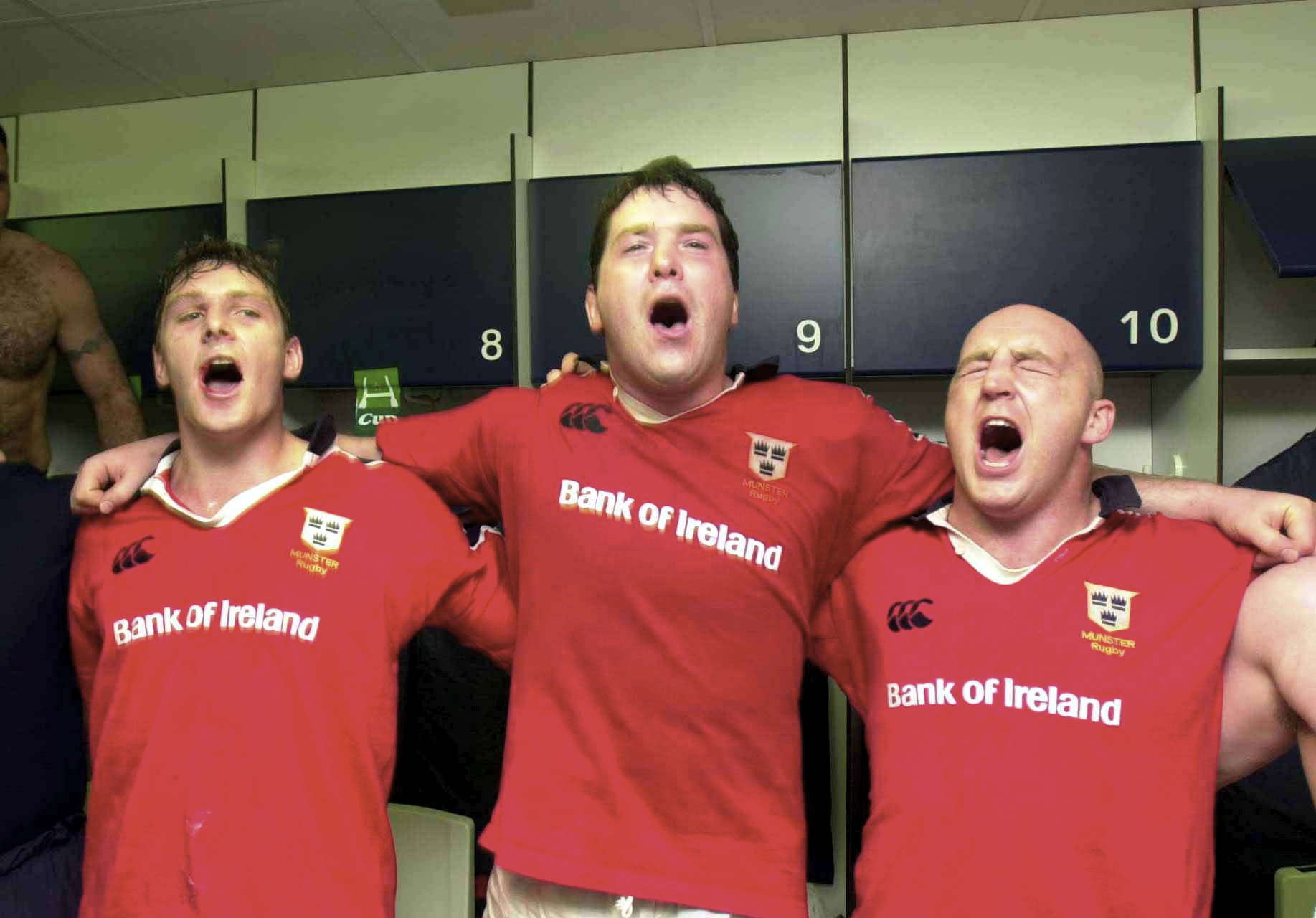 6 May 2000; Munster players, from left, Eddie Halvey, Anthony Foley and Keith Wood celebrate following their side's victory during the Heineken Cup Semi-Final match between Toulouse and Munster at the Stade du Parc Lescure in Bordeaux, France. Photo by Matt Browne/Sportsfile

In athletics you have Seamus Power - a multiple cross-country champion at national level. Neil Cusack is another, a winner of both the Boston and Dublin Marathons.

Clare is also home to athletes that have excelled on the world stage in their respective sports - the likes of world champion Irish Dancer Zoe Griffin, Diarmuid Nash, the Kirby's, and Colin Crehan in handball, and Olympic gold medalist Pat McDonald.

Kilnamona native Mike McTigue was light heavyweight boxing champion of the world from 1923 to 1925, while six-time British Champion Jockey Kieran Fallon has to be in with a shout.

Oh, and what about Muhammad Ali? His great-grandfather Abe Grady emigrated from Clare to the United States - surely someone will try to sneak him into the final four...

Galway to face Wexford in Leinster semi after hurling draws made