Waterford's Mount Rushmore | Who should make the cut?

County number 21 on our Mount Rushmore search is Waterford - as we look to select the top four sportspeople from the Déise County on tomorrow's OTB AM!

Oisin Langan will be making the picks for us, while top Irish athlete Jessie Barr will get to make one change at the end.

Let us know who you think should make it - here are just some of the names up for consideration:

Mr Versatility. The former Manchester United and Republic of Ireland defender even lined out in goals once for the Old Trafford outfit. And who could ever forget that goal in Gelsenkirchen?

Wall put fear into opposition defenders for the Déise footballers in the 1980s and 90s and has a serious collection of All Stars and senior All-Ireland's in her collection.

The 33-year-old golfer represented Ireland at the Rio Olympics in 2016.

The 2012 WRC Super 2000 world rally champion is one of the household names of rallying in this country. 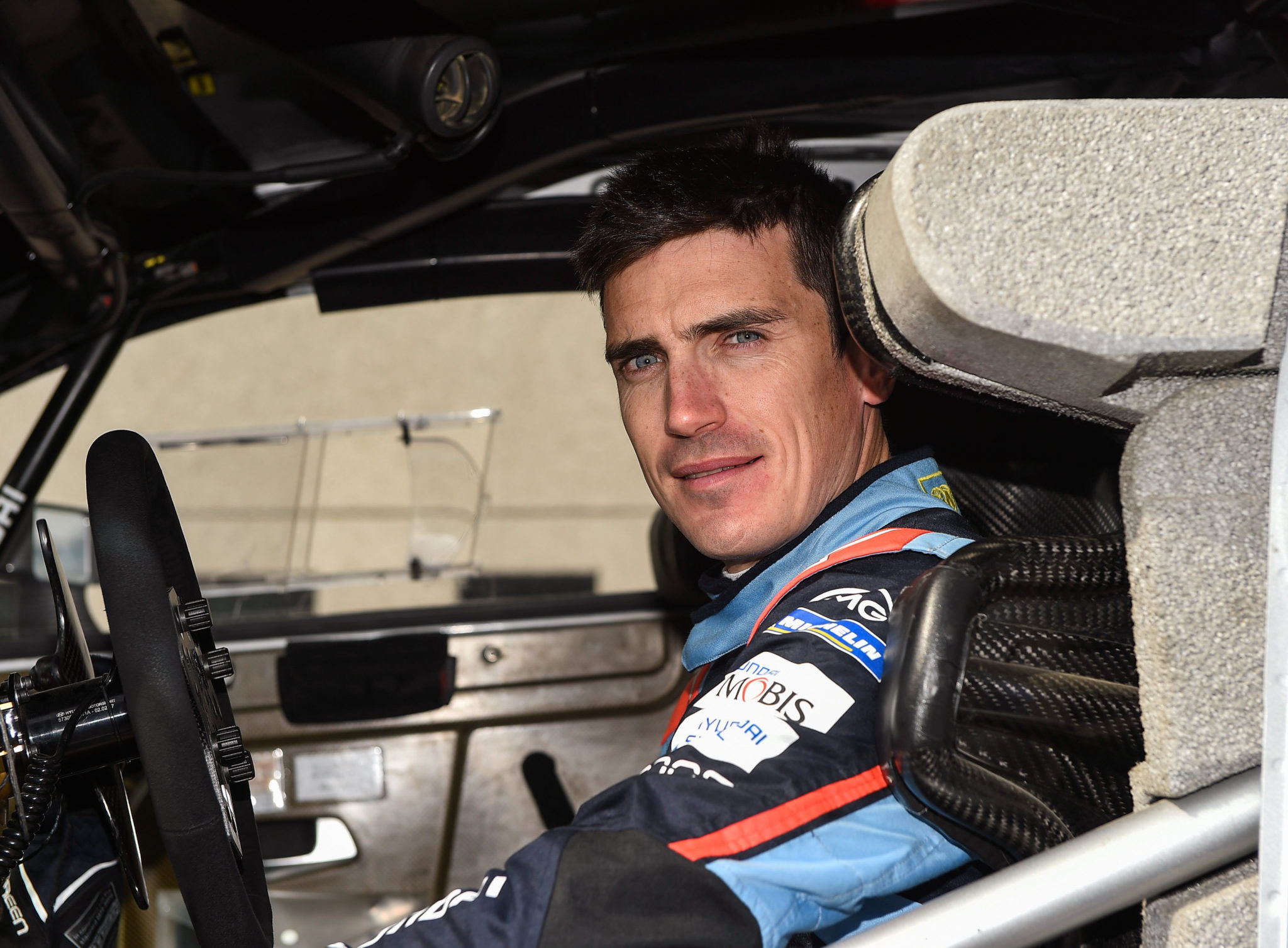 4 August 2019; Irish driver Craig Breen during Round 9 of the FIA World Rally Championship in Jyväskylä, Finland. Photo by Philip Fitzpatrick/Sportsfile

105 caps for the Irish Women's side from 1995 to 2012, and an incredibly long and successful stay with Arsenal cross-channel.

The Ballymacarbry woman retired from the Waterford senior football side earlier this year after playing for 19 seasons and under six different managers.

A true Irish rugby great. A member of the 2013 Grand Slam-winning side, captained the team to the 2015 Six Nations, and played at World Cups. Briggs has also played for the Waterford ladies side in gaelic football.

Before his broadcasting career Belgin made a name for himself in six years spent at Anfield. He had played for Shamrock Rovers in the League of Ireland before then, and earned 15 senior international caps.

Dunmore East camogie star who certainly deserves a mention in our Déise long-list.

The late hurler won an All-Ireland and three Munster medals in the 1950s and 60s - a vitally important era in Waterford hurling.

The Mount Sion clubman retired at the end of the 1965 inter-county season, so many today won't have seen him play - but his legacy has left an important mark on Waterford hurling.

Three All-Stars, four Munster medals. Sadly no All-Ireland's, but what a fierce competitor McGrath was at centre-half back. 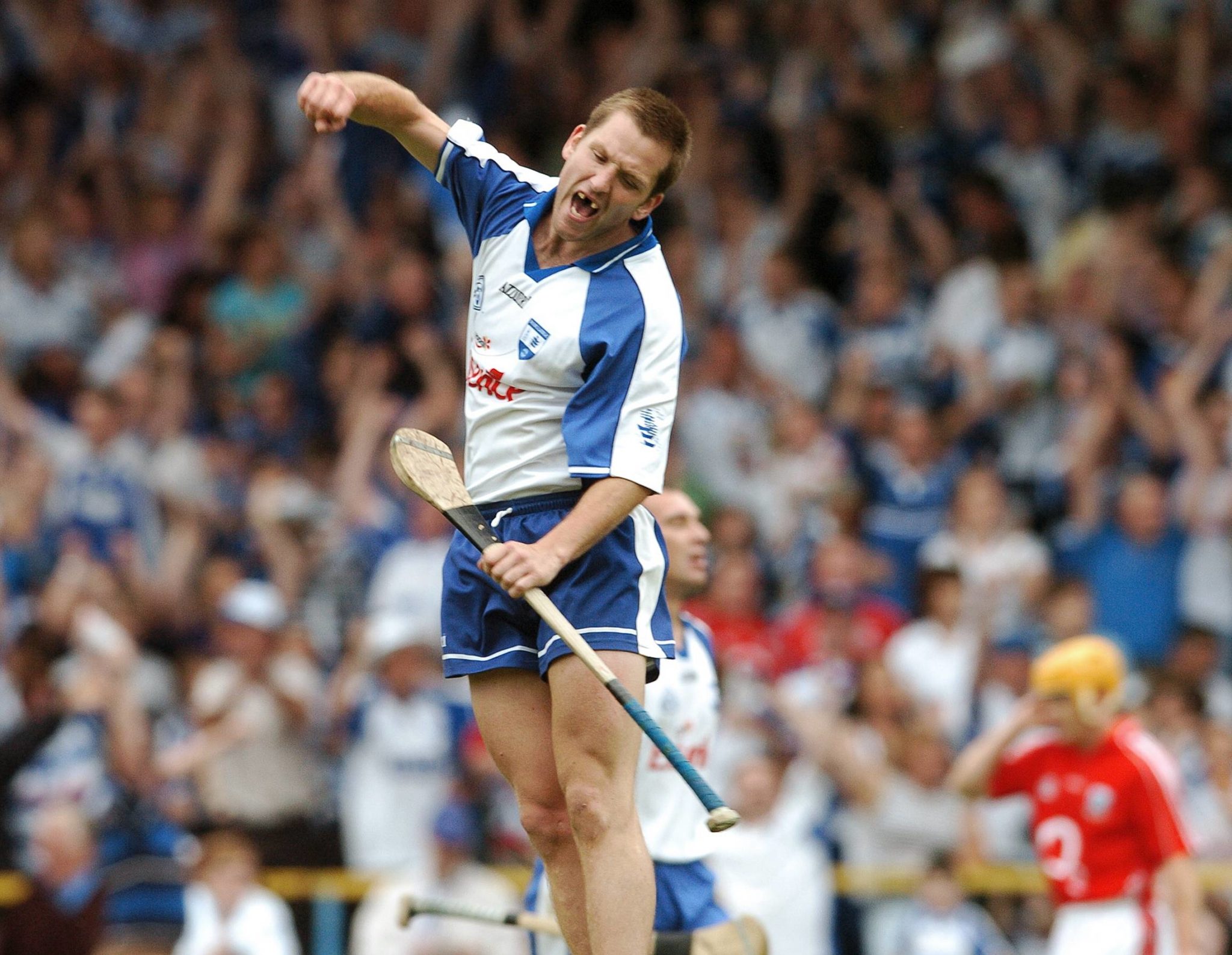 Grew up in a big family of 14 in west Waterford, Ledingham is one of the biggest names in Irish showjumping - lifting the Aga Khan five times.

Just the 17 seasons with the Waterford senior side, and a household name of Déise hurling in recent times.

He loves his county.

Dan the Man. Has to be in consideration for the final four.

The Dungarvan net-minder helped Waterford's hurlers to an historic All-Ireland win in 1959.

Just the three caps at senior international level, but carved out an impressive career in the game cross-channel.

Older brother of Noel, Stephen played for many years at the highest level in England, and himself lined out for the Irish senior team on 39 occasions. 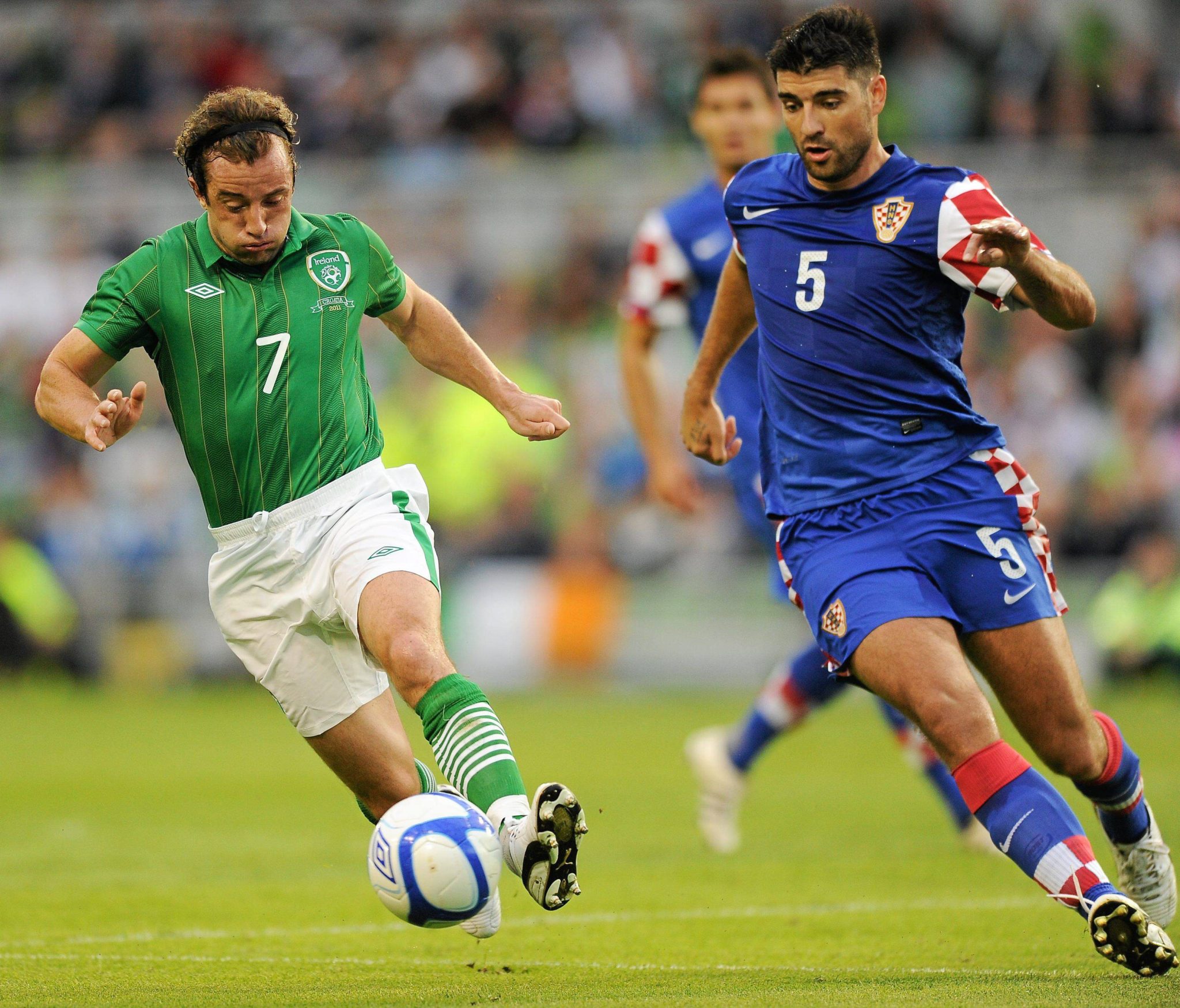 Scored 126 goals in the League of Ireland to earn his place as a domestic league legend.

The late boxer competed in the men's welterweight division for Ireland at the 1952 Olympic Games.

One of the most successful road cyclists of the 1980s and winner of the 1988 Vuelta in Spain.

Ballygunner man Flynn is Waterford's top hurling scorer of all time in the championship - he also earned an All Star during an illustrious career.

Heads up Sport Ireland these days but won silver for Ireland in the marathon at the 1984 Los Angeles Olympics.

The 26-year-old Munster star has plenty of good years left in him but has impressed greatly with the southern province in recent years.

Will Jessie be tempted to pick her brother, a European hurdles medalist and Olympian?

The Old Parish man is another international racewalker - who has qualified to represent Ireland in the 50 kilometre walk at three Olympic Games'.

John O'Shea sets sights on another Euro finals with Ireland