Former Ireland football manager Brian Kerr joined Off The Ball on Sunday and spoke about the signing of Edinson Cavani by Manchester United.

The 33-year-old forward will link up with the Red Devils as they still struggle to sign Jadon Sancho from Borussia Dortmund.

Kerr thinks that it is an interesting signing for Ole Gunnar Solskjær’s side.

“I think he is a very interesting one, he hasn’t played since early March I think in the Champions League for PSG,” Kerr said.

“He didn’t come back to play when the competition got going again in July or August, he didn’t bother, he just let his contract run out.” 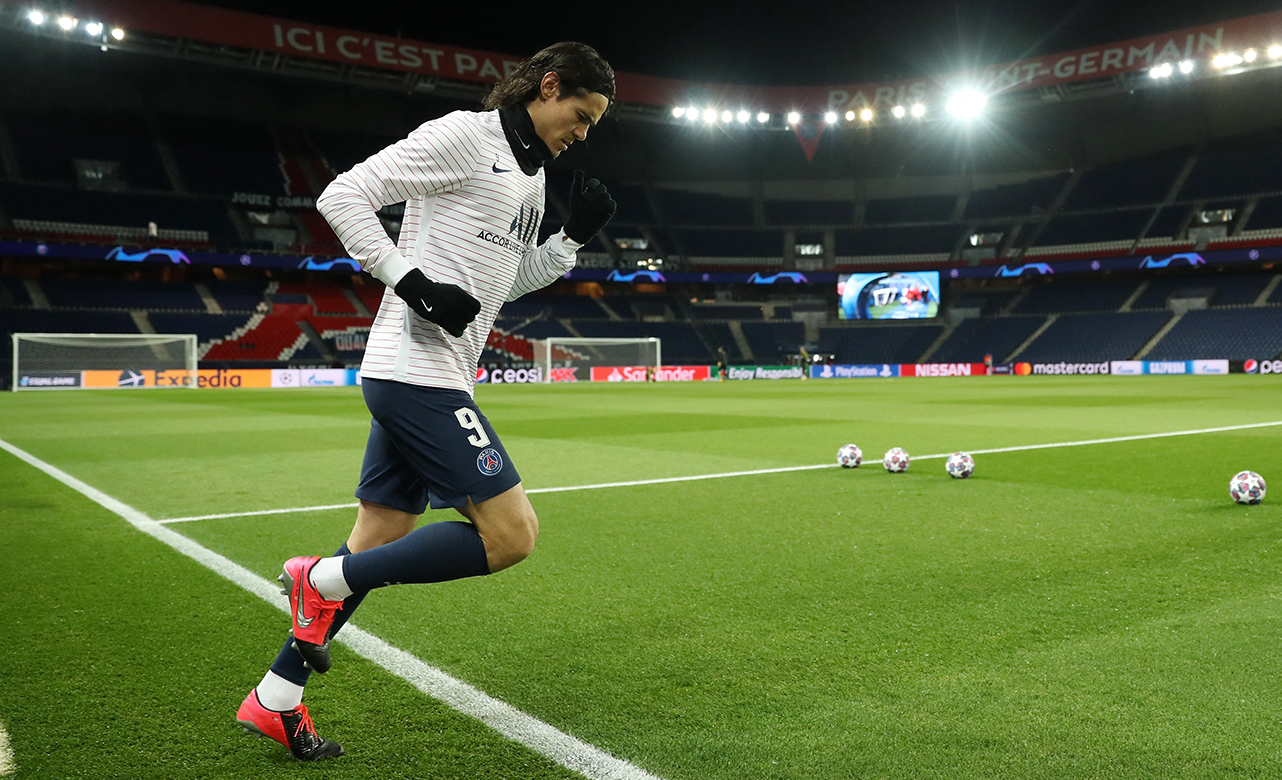 Edinson Cavani of Paris Saint-Germain runs out to warm up prior to the UEFA Champions League round of 16 second leg match between Paris Saint-Germain and Borussia Dortmund at Parc des Princes on March 11, 2020 in Paris, France. The match is played behind closed doors as a precaution against the spread of COVID-19 (Coronavirus). Handout Photo by UEFA via ABACAPRESS.COM

Despite his lack of game time, Kerr thinks that Cavani is an excellent player that will add to United’s depth.

“He’s a very good player, he’s often had to play second fiddle at PSG to other players [with regard to being] the main man,” Kerr said.

“He has had to play wide, he’s quite adaptable, he can play I any of the four front positions.

“In many ways he’s an excellent player, excellent goal scorer.”

With the transfer deadline closing on Monday, Kerr has seen a similarity between this signing and a signing that Manchester made a year ago.

“[He is] an interesting signing, a bit like [Odion] Ighalo, only at a better level, when they signed Ighalo last year at the end window when they couldn’t get anyone,” Kerr said.

“They’ve got [Donny] van de Beek in, have not used him too much yet, [they] used him in the mid-week League Cup match at Brighton.”

Cavani comes in to support the young guns

The calls for the Red Devils to sign an extra forward have been vocal throughout the transfer window.

Kerr thinks that the Uruguayan forward will fill that gap perfectly.

“I think he’s a good signing. I felt, and everybody else felt they needed an extra centre forward to add to the three young players,” Kerr said. 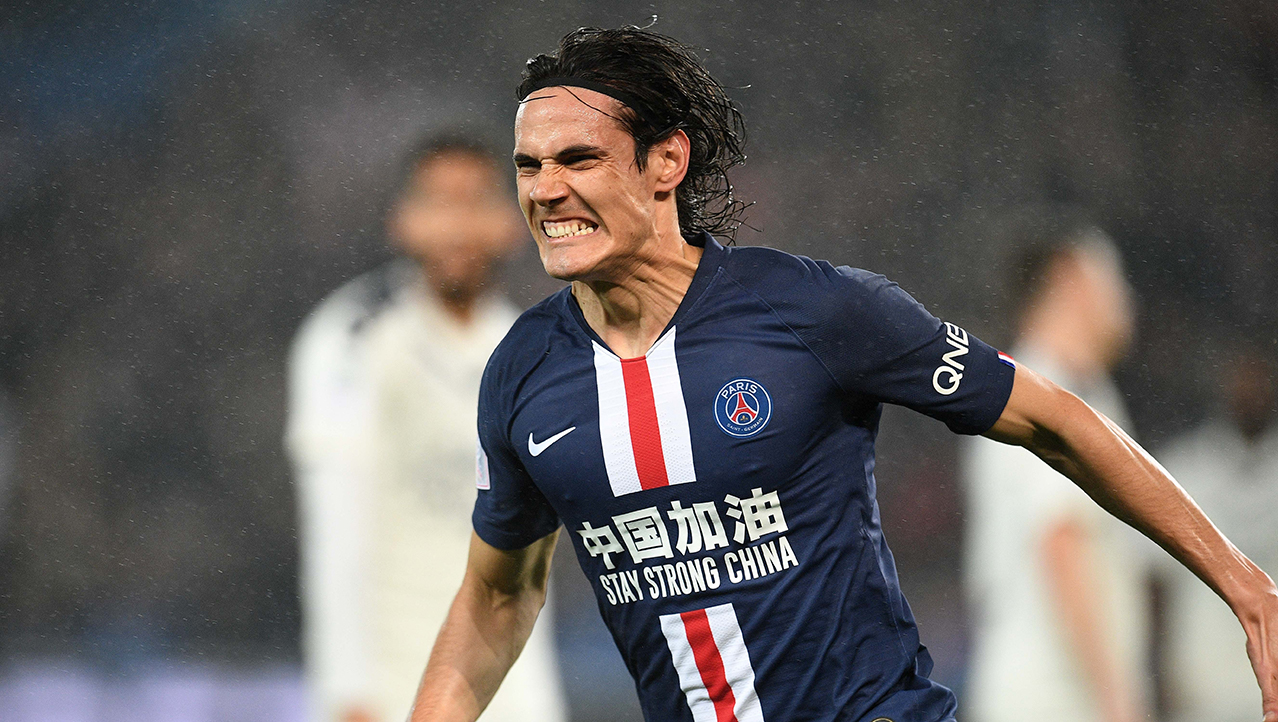 “[They are] reliant on Marcus Rashford, Anthony Martial and Mason Greenwood, with Martial the oldest of them at 24.

“To carry them for the whole season was expecting too much in my view, and they definitely needed this extra signing.

“I think Cavani will give them a presence, give them experience and give them a bit of class, and he is certainly deadly in front of goal.

“I think he was in very good shape, I think PSG were doing the usual strolling to winning the French league, and he was very much part of that.

“I would say that PSG would have probably wanted him to stay, he’s probably on huge wages.

“He saw the opportunity that his contract is running down, that somebody would want him at a high level.”

Not only will this signing aid Solskjær, but Kerr thinks that Cavani will be excited about the move as well.

“I think it is a great opportunity for him to go to a club where if he looks at that squad he’ll say, ‘I think I can get into that team’.

“I don’t think there’s too much in front of [him] to keep [him] out of the starting team at one of the biggest clubs in the world.”