With the Six Nations a little over one week away, Niamh Briggs joined us on Thursday's OTB AM to pick her back three and complete our Ireland depth chart.

Rounding out the final three spots on our Ireland depth chart for the Six Nations campaign ahead, there was plenty of room for debate when it came to these positions on the pitch. 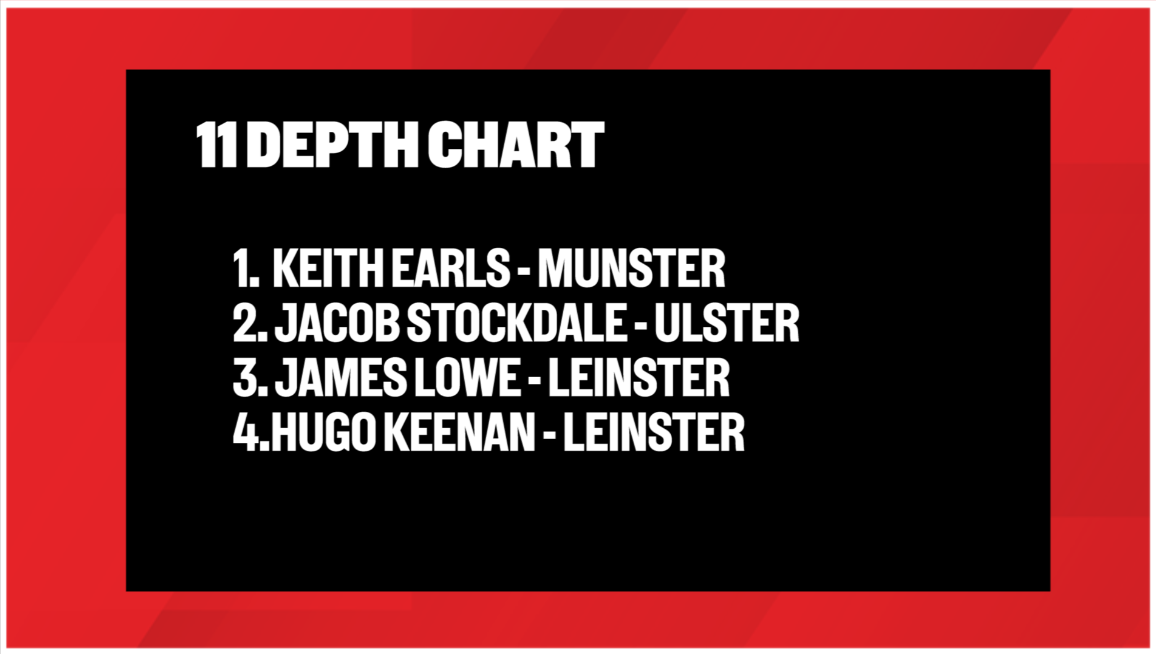 "For me, Keith Earls has to start on the left wing," insisted Briggs, "that's his best position.

Frustrated by Ireland's insufficient usage of the wings, the Munster man remains "undroppable" in her eyes.

"There's no doubting Jacob Stockdale then has had an unbelievable run in his ability to score tries, and we don't have many players like that.

"Going forward, he's probably as good as any winger we have. It is just some other facets of his game [compared to the alternatives.]" 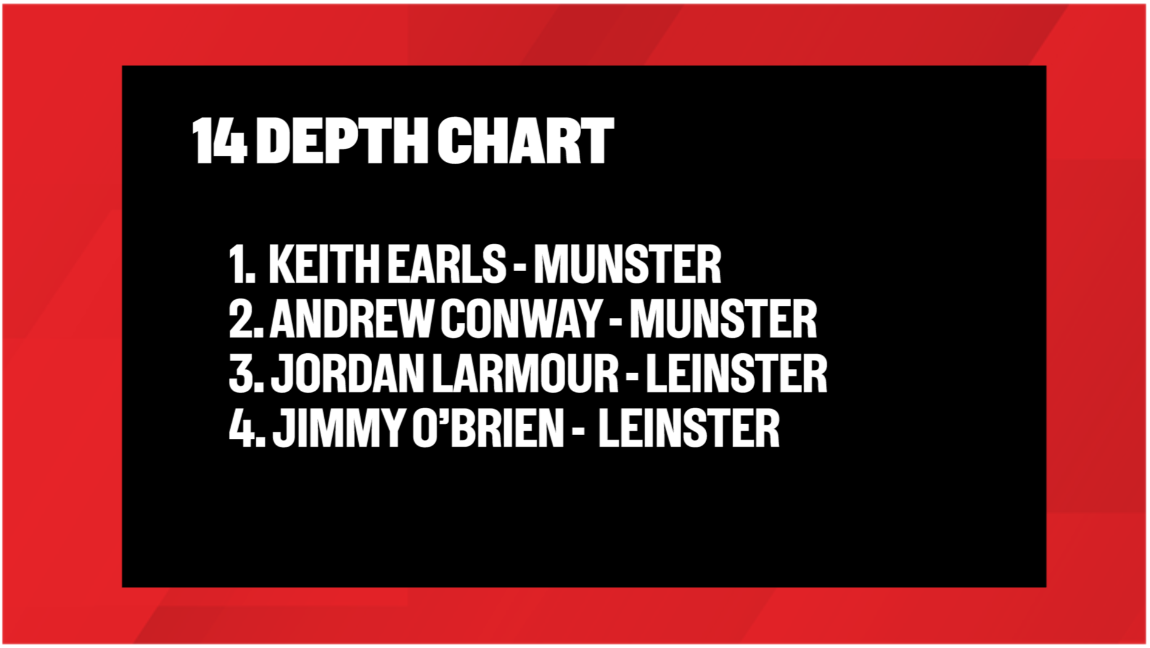 Briggs allowed that much of the selection process will depend on who Ireland are facing up against.

Although she would ideally start Earls on the other wing, the alternative spot would largely be a case of horses for courses.

"If you're looking to play ball on the ground and exploit space as quickly as possible then it has to be Jordan Larmour," she explained. "His ability to step people is outrageous, he is so far ahead.

"There is a worry defensively though and if you are looking to go a little safer then you are probably going with Andrew Conway - an unbelievable high-ball catcher and his defensive work is excellent." 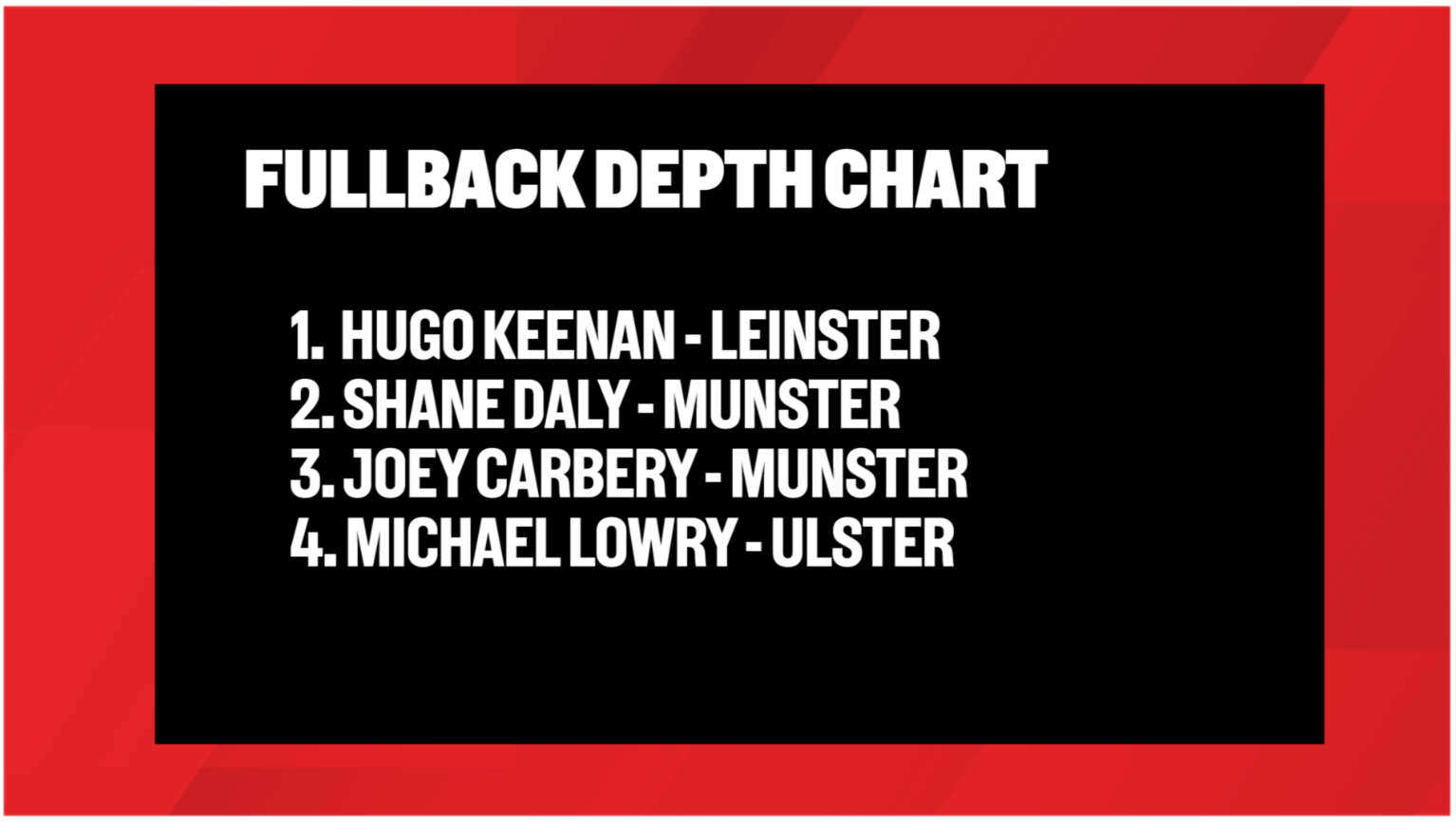 Locked in for the starting spot, Niamh Briggs wants Leinster's Hugo Keenan in at full-back.

"I think Hugo Keenan plays the role unbelievably well," she explained of her first pick, "and I would love to see Shane Daly play more there. He has the athletic ability.

"With the whole Joey Carbery thing, when I showed the girls this list last night they were a bit confused, but I think if he isn't going to be in at #10 then he has to still be on the pitch.

"Michael Lowry then has been brilliant for Ulster."

"A big thing about being in at full-back is that you need to be a second #10 in your ability to predict what's going to happen a phase or two down the line," explained Briggs, leaving Jacob Stockdale and Jordan Larmour out of consideration for this reason.

"For me, I'm not sure Larmour or Stockdale have that. They're incredibly accomplished wingers but I think for overall peace of mind the full-back has to be in the right position every time."

After running through all three, Briggs also listed three of the up-and-coming stars of Ireland's back three to keep an eye out for. 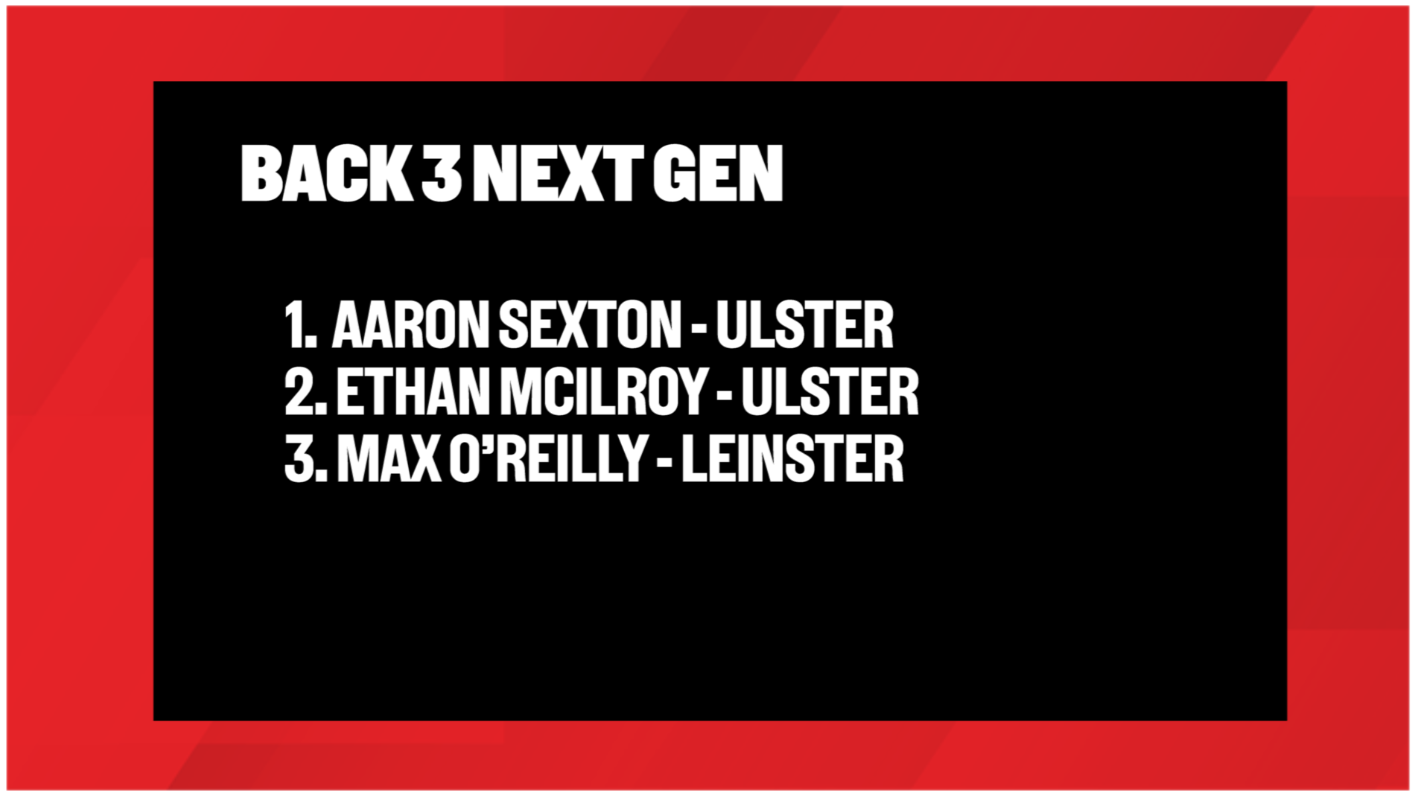