Mark Lawrenson believes Stephen Kenny could not complain if he was sacked after the poor results that Ireland during his tenure as manager.

Lawrenson has sympathy for Kenny who he believes should be afforded more time, however, he stressed that international football is a "results business," on Tuesday's OTBAM.

"He's probably at the moment thinking that he might get a phone call from the CEO saying, 'You know, Stephen, thanks but no thanks we're going to go in a different direction.' In all honesty, he could not complain after the lack of results that we've got," Lawrenson said.

"If Kenny was managing in the Premier League or the Championship he would have lost his job by now.

"It is a real cut-throat business. The problem is everybody likes him.

"He is obviously a very honest and decent man but I would say to you the next tranch of games will be the most important of his life.

"If we do not do particularly well then I think the FAI would look to make a change."

When the team is struggling, as it is currently, criticism is to be expected, according to Lawrenson. 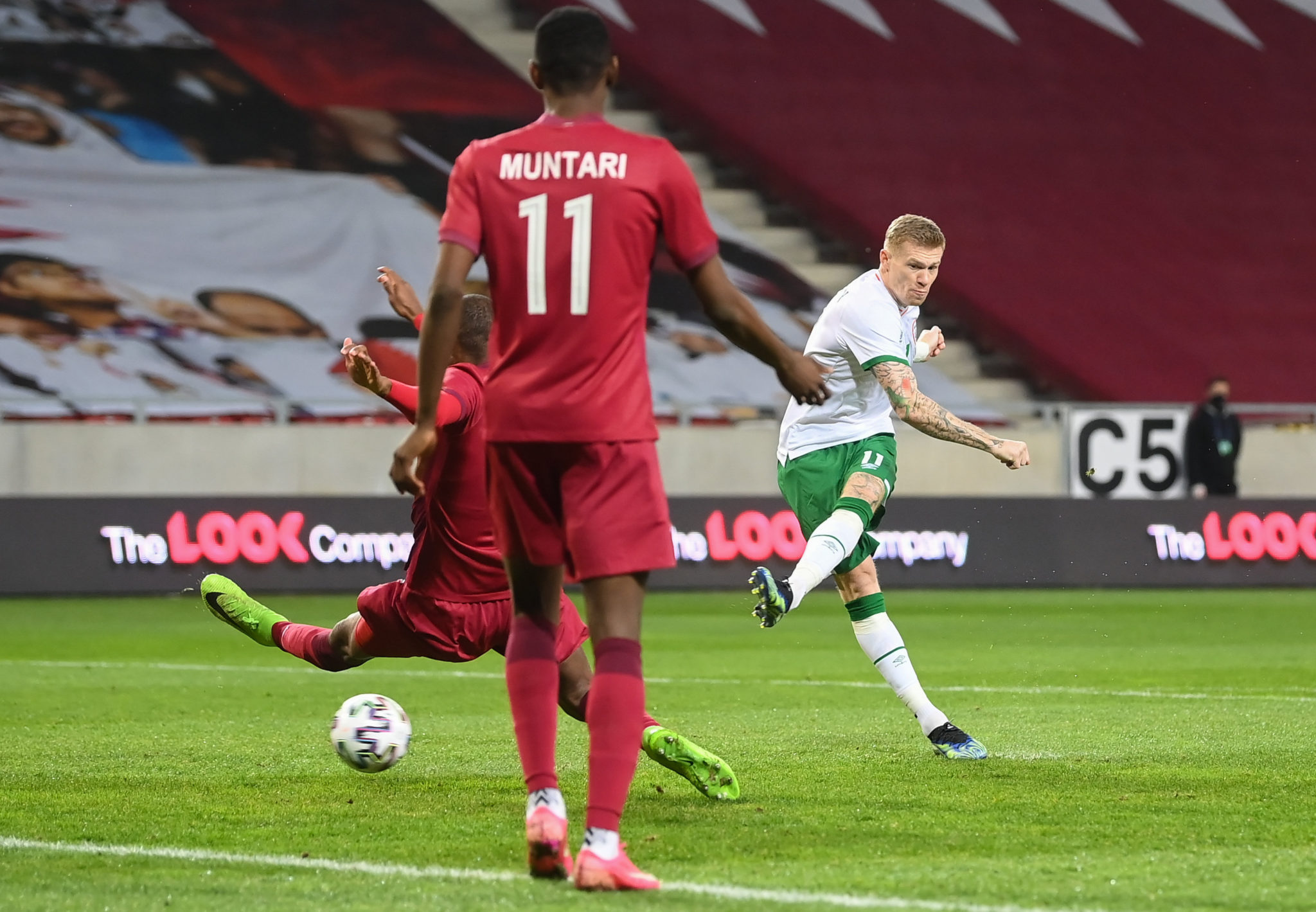 "You're always going to get it [criticism]," he said.

"Even Jack Charlton got it. I can remember we played one of the minnows and struggled, scoring very late on but won. Jack got criticism but we won the game.

"The problem with Stephen is that we cannot win. As much as you feel sorry for him we just cannot win.

"I bet he is kept up all day and night thinking about ways in which he can change. He does not have to change wholesale. Just get the ball up the pitch quicker.

"My answer is yes [Kenny should be given more time] but only if we see an improvement. There has to be an improvement in results first. I am not particularly worried about performances.

"It is results business as everybody knows."

It has not been easy for Kenny. The first six months of his Ireland reign have been plagued with difficulty.

Firstly, Kenny began the job during a global pandemic that has hindered his ability to pick certain players at various times. He has also only been afforded short sporadic bursts to work with the squad. 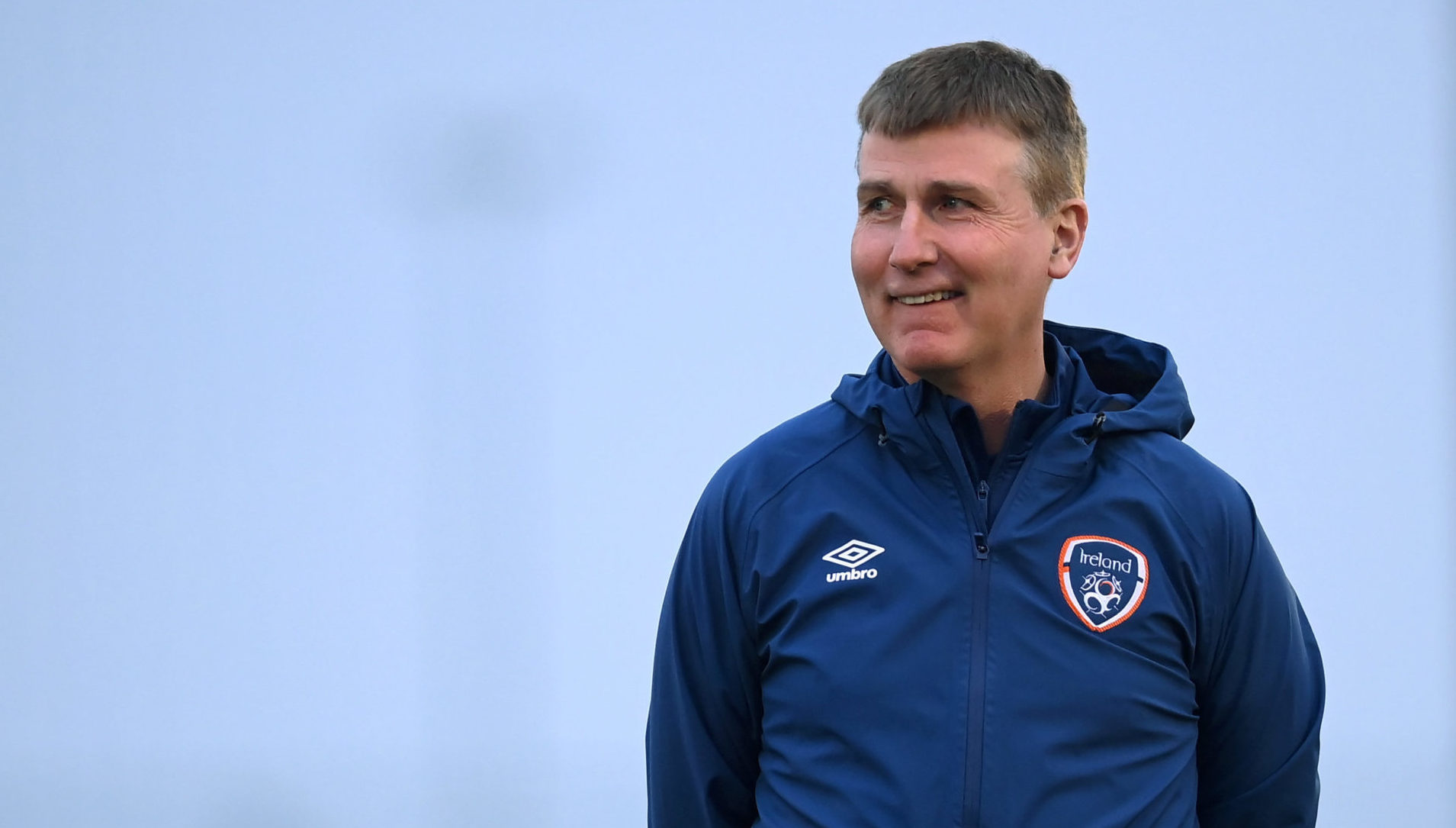 Trying to overhaul the playing style, while giving young players a chance, was always going to take time without the problems that are outside of Kenny's control.

The key difference between the tenure of Kenny and those of Irish managers of the past is the standard of the players, according to Lawrenson.

Charlton and Mick McCarthy could draw on some of the best players in English club football during their respective tenures. Kenny does not have that luxury.

"The problem with Ireland is the personnel," Lawrenson said.

"We just do not really cause a threat in the opposition half.

"If you go and watch Ireland, say if you are the manager of Azerbaijan, you look at Ireland and say 'right boys as soon as we lose the ball we are just going to sit in."

"You are almost saying to the Irish boys 'come on then, come and try and beat us." 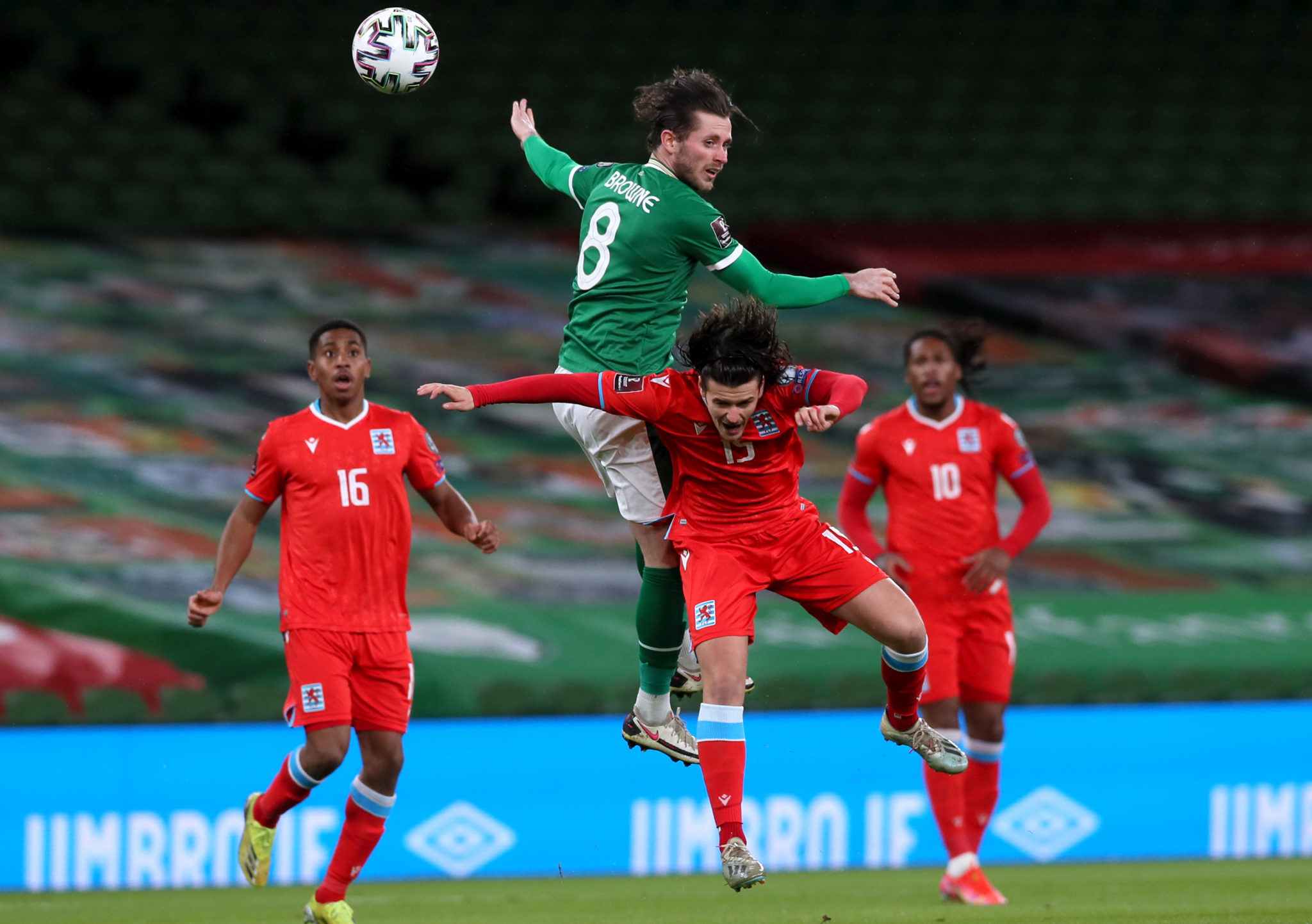 Having shown very little cutting edge in the final third and with no real ruthless striker available, Ireland lack the ability to break sides down or pose a direct threat on goal.

"I have sympathy for Kenny because he can only pick the players who are available," Lawrenson continued.

"The problem is we do look like a lot of our players are very much of muchness as well."

With a five-month gap between Tuesday's 1-1 draw with Qatar and their next competitive game, a daunting trip to face Portugal, the pressure on Kenny seems certain to linger for a while yet.