Pat Nevin joined The Football Show on Off The Ball, and spoke about the occupational hazards of punditry after Roy Keane labelled Kyle Walker 'an idiot'.

Keane castigated the Manchester City defender after he fouled Sadio Mane in the first half of the 1-1 draw between Liverpool and the Citizens.

Nevin - a television and radio pundit - said that he would not use the same language himself, but believes Keane operates with a different set of rules. 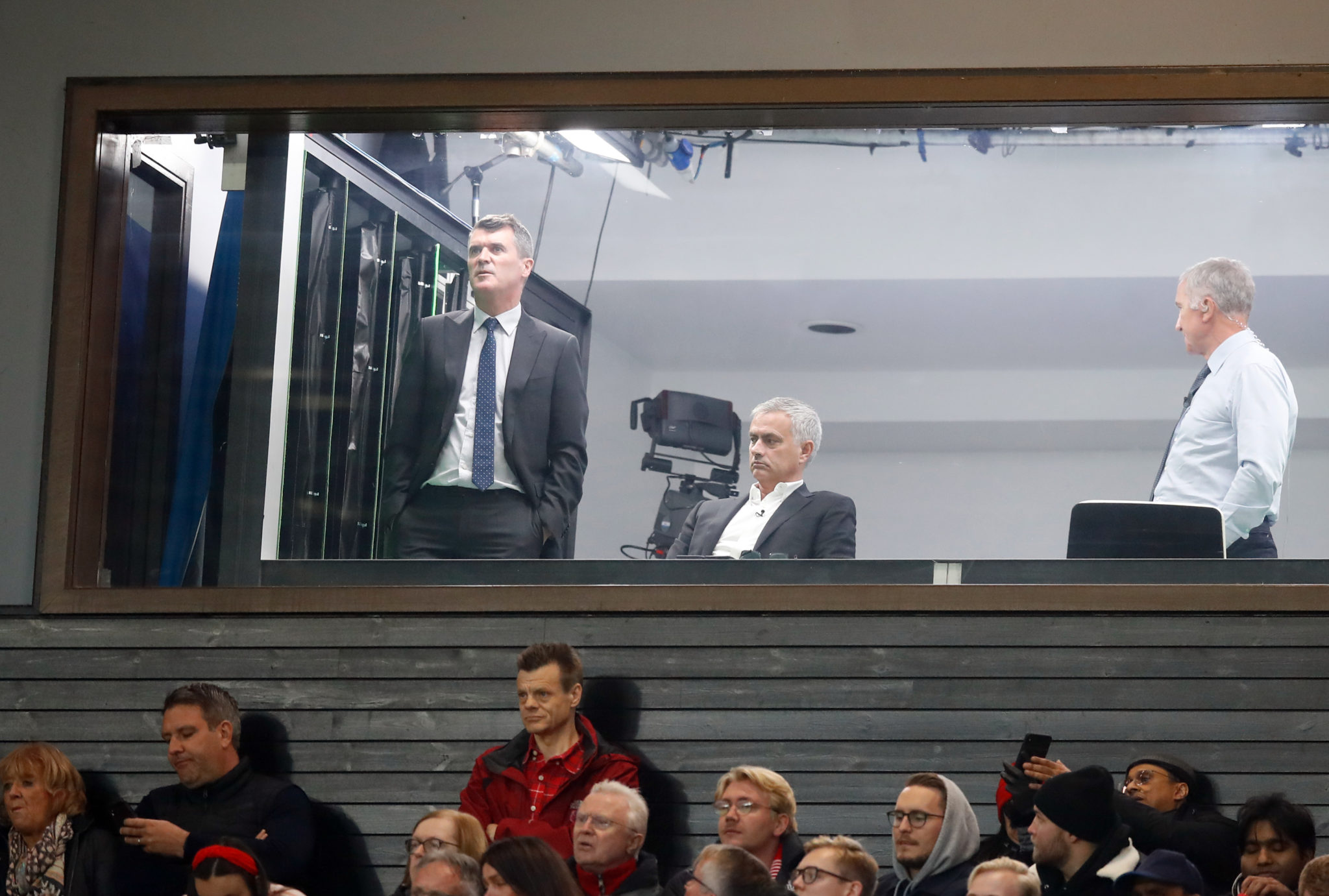 (From left to right) Roy Keane, Jose Mourinho and Graeme Souness watch from the Sky Sports studio during the Premier League match at Old Trafford, Manchester.

Nevin also believes that British and Irish television operates in different ways, with different limits on what should not be said.

"Everyone does their own thing. If it is acceptable, not ridiculous and you feel that strongly - that is absolutely fine. Personally, I wouldn't use that myself, but if Roy feels that then it's fine," said Nevin.

"But it raises massive eyebrows in the UK. I spend years with Setanta in Ireland and I knew that the rules were different [to British coverage.]" 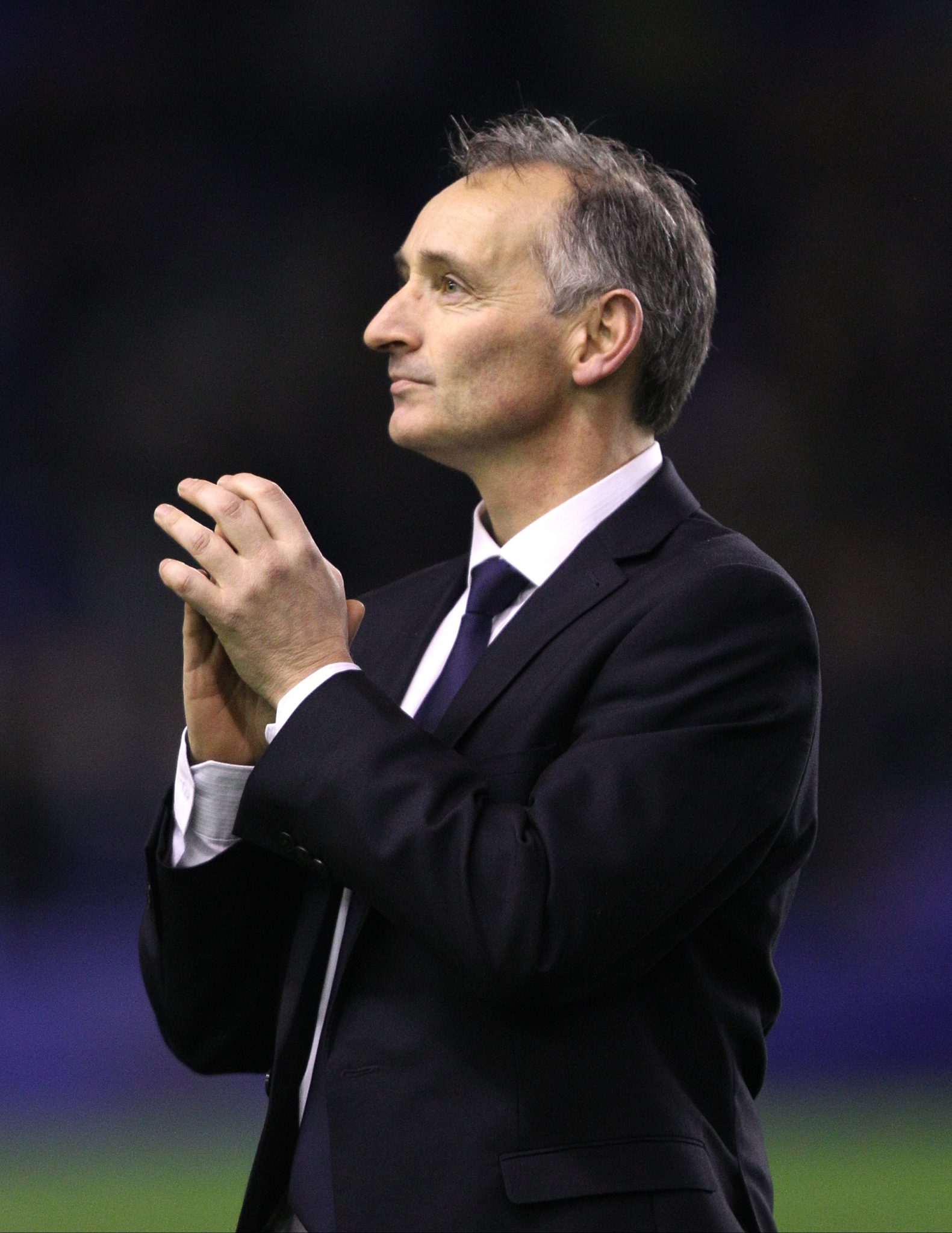 Nevin speaks from bitter experience due to - ahem - Off The Ball.

"It gets back - twice that has happened with [Off The Ball], where something has been misreported. When you say it, it gets back.

"You need to be a certain person to do it. Roy is different, he has the strength of personality to get away with it. I don't know if there are many more that could.

"Most of them wouldn't do it because the pressure brought to bear on them would be too much - by the clubs, by the profession, on the TV companies and [pundits] would be nudged aside.

"But if they are that big a star, they are beyond that. Certainly, Roy - with the way that he has been and what he has done - will be OK. He is free to do it and absolutely fine, as long as he can back it up and doesn't contradict himself all the time."

"If I put on my PFA hat, it is about respect for people you work with. It is actually a difficult and quite stressful job," Nevin continued.

"When you say that about someone, we - in the profession - know that you are not just saying it to him but to his wife, or his children who might get bullied in school.

"Now if it comes from Twitter, it is water off a duck's back. But if it comes from another pro and you get that sort of abuse, the people can be really affected by it. It can also affect people in the family.

"Some people take that on board."

'Did Mr Keane say a sloppy performance?' | Jurgen Klopp and Roy have a row