Former Republic of Ireland centre back Richard Dunne is worried about the direction that Irish football is going under Stephen Kenny.

Kenny’s Ireland squad recently sunk to what some have called ‘rock bottom’ after falling 1-0 to Luxembourg in Dublin on Saturday.

In his tenth match in charge of the national side, Kenny is yet to earn a win, after only finding the back of the net on a handful of occasions since taking over the reins.

Speaking on Off The Ball on Monday, Dunne suggested that Kenny has lost his confidence over the course of his first 10 games.

“In the short term, there is not much to enjoy,” Dunne said. “If I look at the manager and his behaviour and his demeanour over the last while, he doesn’t look like he is confident.

“He doesn’t look like he has got as much belief as when he started and that will obviously fold out into the players.

“Over the next 15 or 20 games, if the same man is in charge, does he have the authority and the leadership to make these players start to believe?

“On the previous 10 games, there isn’t any evidence that they believe in what they are doing. It is almost like they are doing it because that is the way they need to play.

Dunne is not suggesting that Kenny should be removed, however he is struggling to see the positives under Kenny at the moment.

“That is where my struggle is, because I want Stephen Kenny to do well, I want him to be successful,” Dunne said.

“But I just don’t see any evidence from what I have seen of the first 10 games that leads me to believe to give him a little bit of time.

“Those bits of improvement, little glimmers of hope, I don’t see them at the moment.” 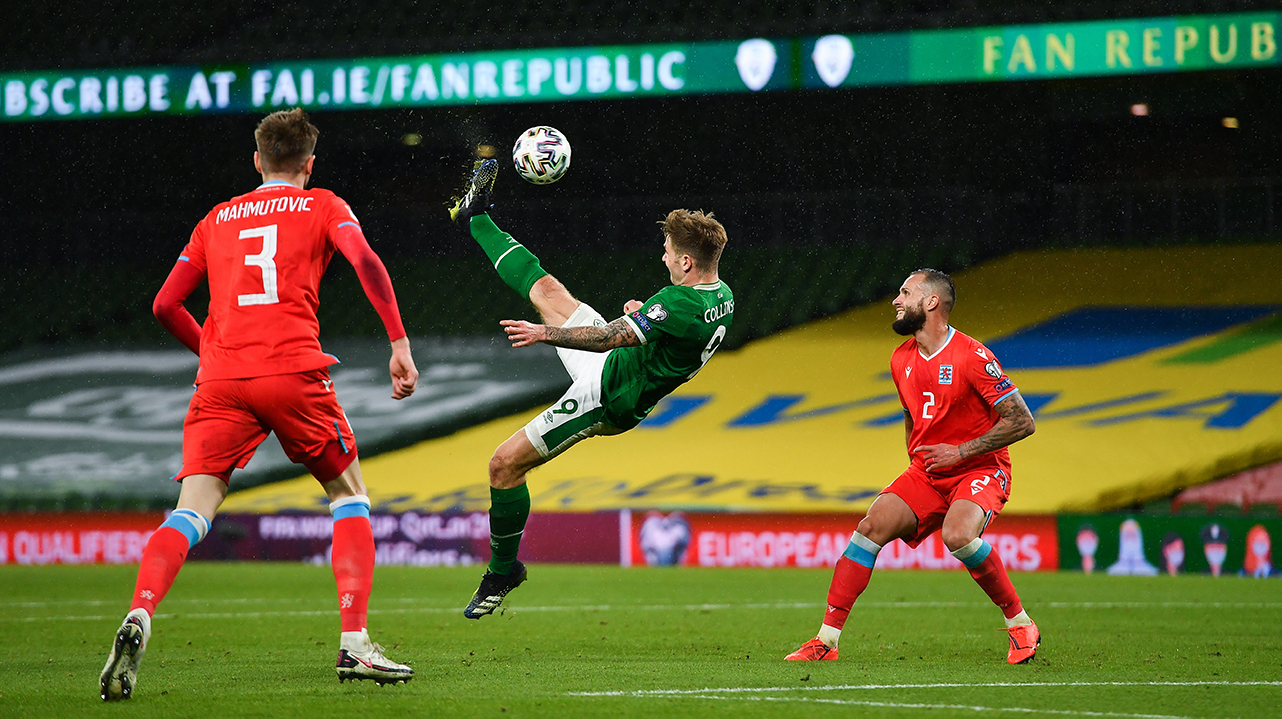 Republic of Ireland needs more balance in their play

Dunne believes that the way that the Irish players are being asked to play is not the way to score international goals and win matches.

“I don’t know what the stats are, but if you look at the goals throughout the history of everything, it is always within three or four passes,” Dunne said.

“You always win the ball back high up, play it outfield, wide, and he crosses it or plays it up the middle and we score.

“Goals with 25-30 passes are very few and far between. I think if we have a side that is good enough to keep possession when we are 1-0, 2-0 up in games, that is when it works, but you need to get up in games.

“We are stuck in the middle of trying to completely irradicate what Irish football has been about for the last 50 years and don’t worry about how much fight and heart we have as a team, because we are not super footballers.

“There needs to be a balance in between and I don’t think we’ve found that at the moment.”

Dunne suggested that a gameplan with more varied tactics and a variety in play is needed if Kenny is going to get back on track.

“We need options,” Dunne said. “I just think it is slow and it is very, very predictable what we are doing.

“It seems to be like it, ‘alright, I’ve read a book and this is how it goes, so left centre half gets it, he plays it into the number six and he gets it in to the fullback’.

“It is almost basic sort of passing drills. Teams understand that, everyone knows that. You need a little bit of something different, you need to be spontaneous at times.

“You need to have movement off the ball, whereas we don’t have any runners in behind.” 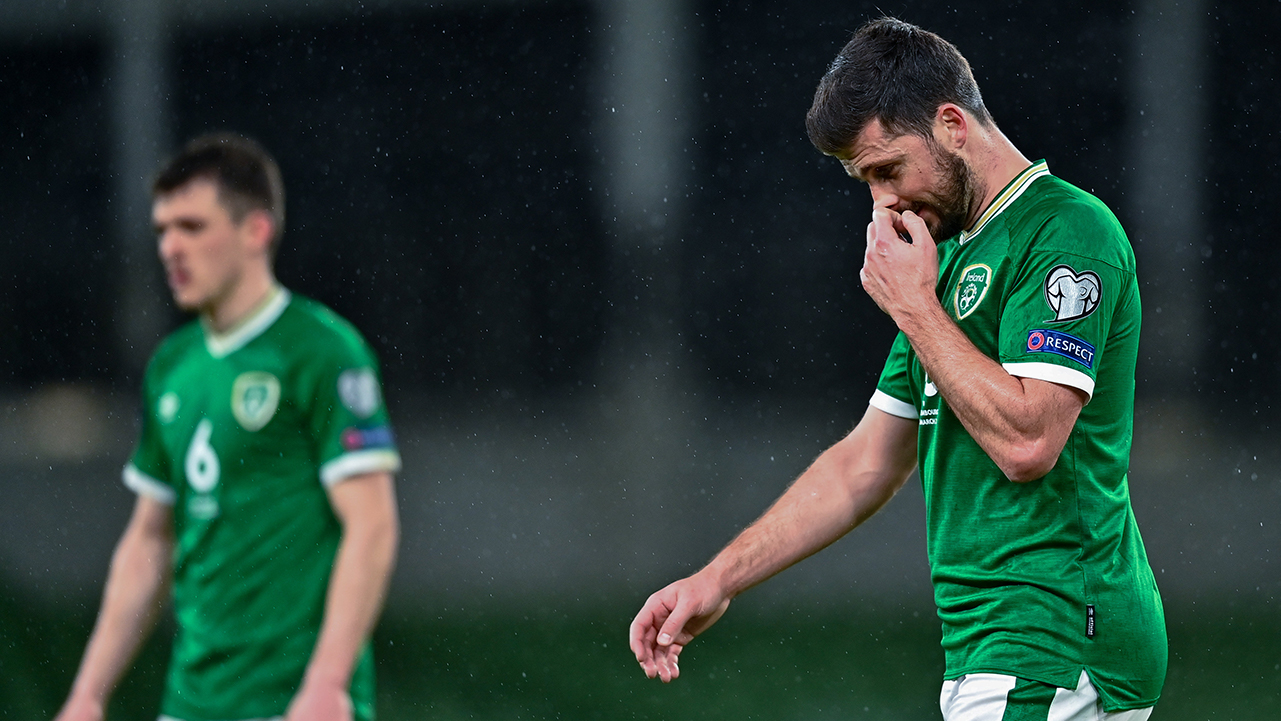 Dunne suggested that the best way to create threats in football is to get in behind your opponent, and that Ireland are not currently threatening their opponents at all.

“When you are playing against that and everyone is in front of you, it is easy,” Dunne said.

“As soon as someone turns and runs in behind you, my job as a central midfielder is to turn around, look at the centre half and say, ‘you get him’.

“As I turn around there is another guy on me, and everything just becomes a little bit more hectic and stressed.

“You start to think, ‘right, now I have a job on my hands; I have to think as well as move’.

“But we don’t threaten teams, we don’t do anything like that. It is all very basic. Anyone can come to the park and say, ‘right lads pass the ball amongst yourselves, now we are a passing team’.