Former Republic of Ireland international Kevin Kilbane joined Off The Ball to offer his analysis ...

Former Republic of Ireland international Kevin Kilbane joined Off The Ball to offer his analysis of Ireland's disastrous home defeat to Luxembourg.

Kilbane drew comparisons with the infamous 5-2 away loss to Cyprus in 2006 that he played in.

"I’ve been there, I was in Cyprus but you have to be quite honest and say this is the worst, at home against Luxembourg is the worst," he said.

"I’m not trying to justify what happened out there in Cyprus because it was an awful night for us but this result is way worse.

"It was a missed opportunity to get back on track against a poor side."

Kilbane noted the system change to a back three and felt that the Irish side lacked any sort of cohesion.

"We now seem to be playing with a system that is going to suit the opposition rather than trying to build something going forward which is what Stephen Kenny has talked about," he said.

"We didn’t have any cohesion at all with or without the ball and I felt that as the game went on the players retreated into their shell.

"There was a nervousness about the team and a reluctance to take the ball.

"I felt it was a nervousness that continued to grow throughout the game and if there was a crowd in there last night, the players would have felt it even more." 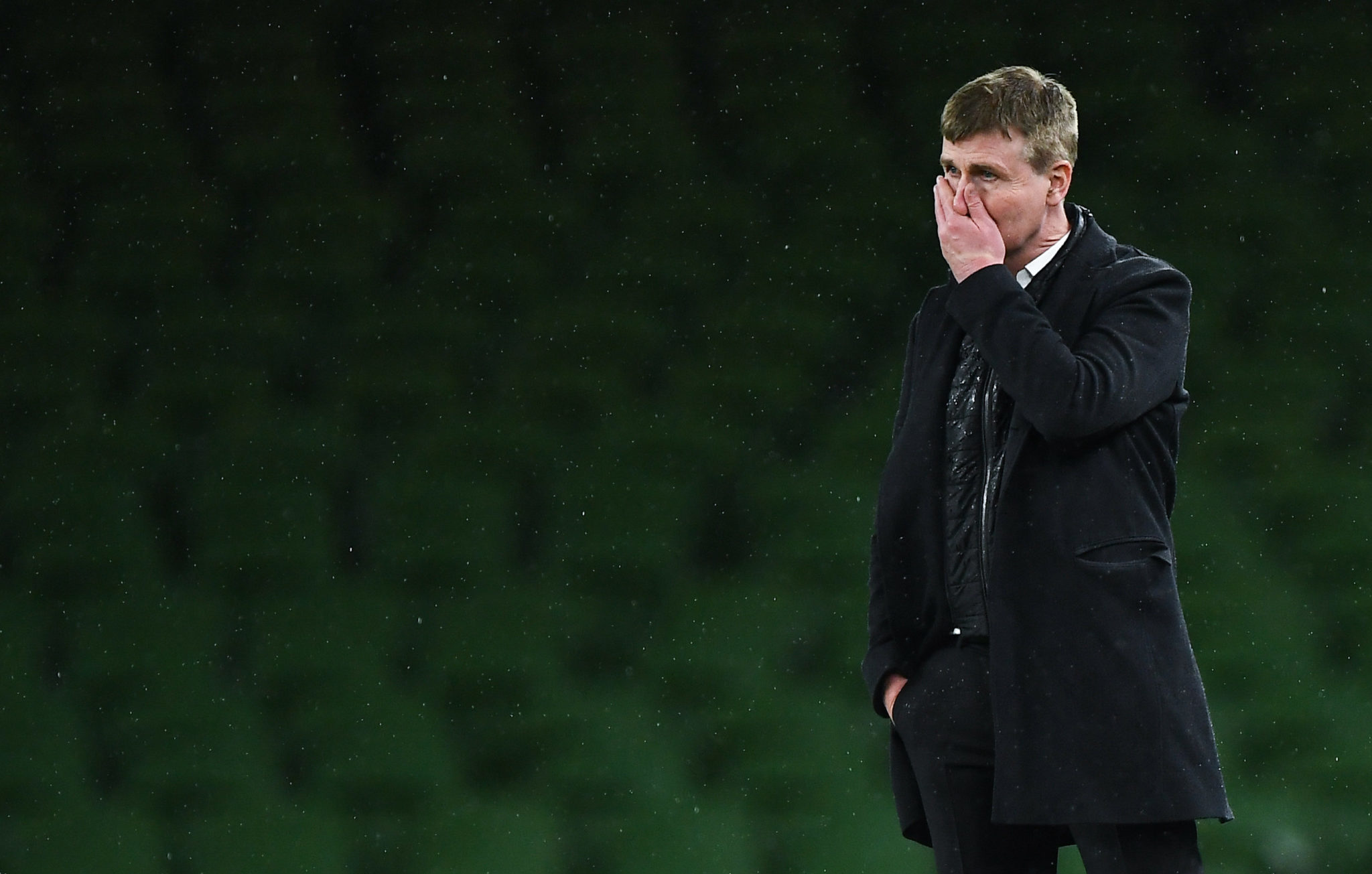 When asked about Stephen Kenny's future, Kilbane insisted that it is too soon to be considering a replacement.

"I wouldn’t want to see Stephen Kenny lose his job at the moment," Kilbane said.

"The World Cup is gone now, the players can’t think like that but the reality is that it is gone so we have to look beyond it now.

"Stephen Kenny has to be given two campaigns, at least 15 competitive games before you start to seriously see what he’s going to be like as a coach."

PHIL BABB: 'I'm not sure Stephen Kenny is good enough for Ireland'