Manchester City’s two-year ban from European football has been overturned by the Court of Arbit...

Manchester City’s two-year ban from European football has been overturned by the Court of Arbitration for Sport. The €30 million fine issued by UEFA in February has also been reduced to €10 million.

Initially, UEFA's Club Financial Control Body (CFCB) had banned the club from European competition for what they described as a "serious breach" of Financial Fair Play regulations.

The club had been accused of overstating the amount it had received in sponsorship revenue in its accounts between 2012 and 2016. They were also admonished for failing to co-operate with UEFA's investigation.

City denied the accusations at that time.

Following City's appeal, CAS (the Court of Arbitration for Sport) concluded that while the club had indeed failed to cooperate with the investigation, ultimately they found that UEFA's ban was excessive and that they had not overstated the amounts in sponsorship revenue.

"As the charges with respect to any dishonest concealment of equity funding were clearly more significant violations than obstructing CFCB's investigations it was not appropriate to impose a ban on participating in UEFA's club competitions for MCFC's failure to cooperate with the CFCB's investigations alone," the CAS statement read.

"Whilst Manchester City and its legal advisors are yet to review the full ruling by the CAS, the club welcomes the implications of today's ruling as a validation of the club's position and the body of evidence it was able to present. The club wishes to thank the panel members for their due diligence and the due process that they administered."

UEFA's investigation had stemmed from a number of articles that were written by the website Football Leaks, and the German tabloid newspaper Der Spiegel.

The founder of Football Leaks, Rui Pinto, has since been arrested and for a time was residing in a prison in Lisbon. He has since been living under house arrest, according to reports.

City comfortably beat Brighton & Hove Albion 5-0 on Saturday evening and Guardiola had been keen to emphasise that his club had achieved Champions League football on the pitch once again. He was confident that the ban would be overturned.

“I’m confident in the club, the arguments, the defence they had, and that next season we’re going to [take up] the place we won on the pitch this season. But we have to wait. I know there are many teams [who may qualify for the Champions League instead of City] in the Premier League waiting too," Guardiola said. 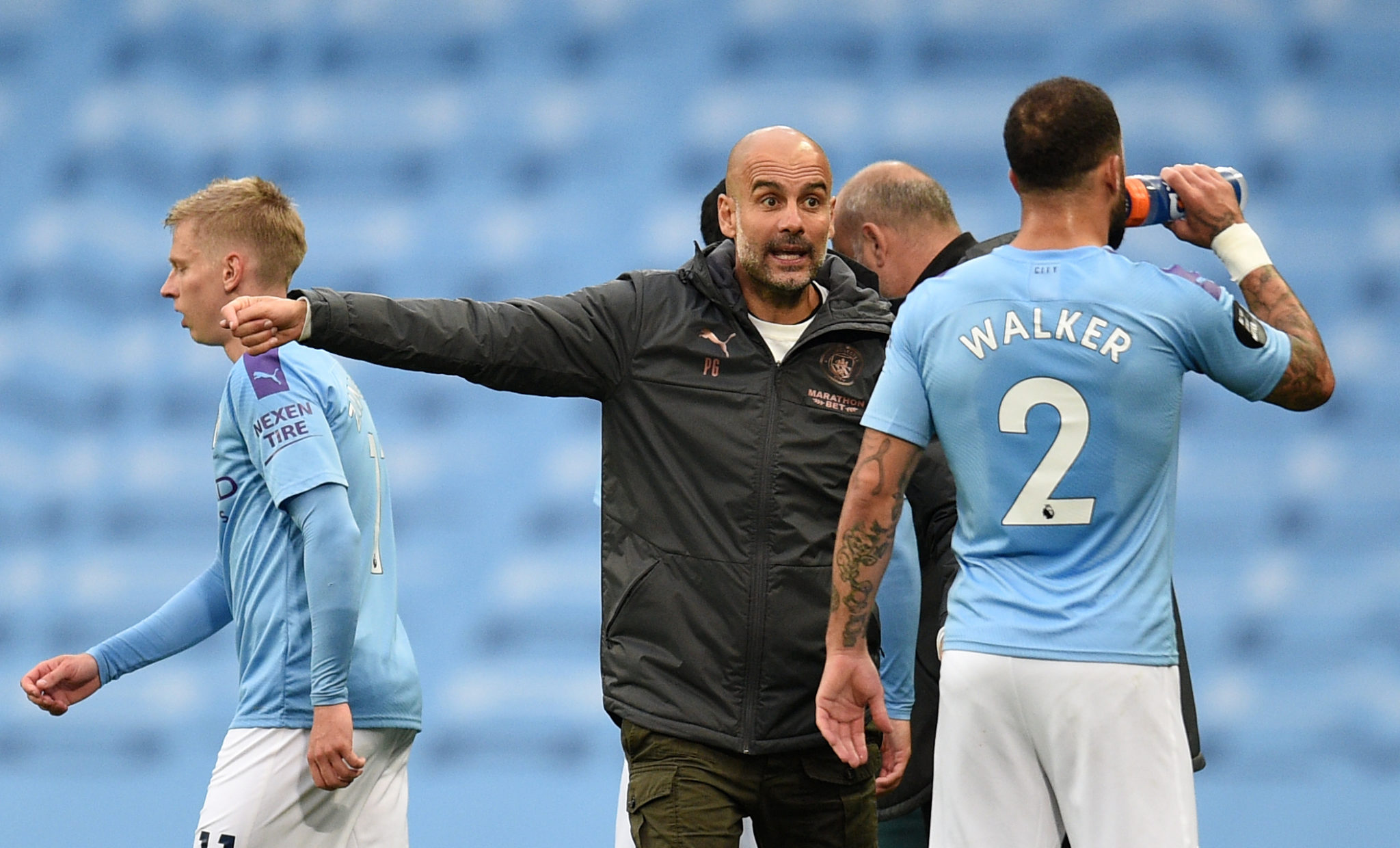 The decision is a huge victory for City, but also a blow to those within football who will have hoped to see a stronger imposition of FFP rules.

The decision by CAS has very important implications for the club. Some had questioned whether City would be able to retain their best players had the ban been upheld.

There were also questions as to whether the club would be able to attract the best players in world football should they be exiled from the Champions League.

This news will give Pep Guardiola's side a major lift as they prepare for their last 16, second leg tie against Real Madrid, which is due to take place in Manchester on August  7th, with City leading 2-1 from February's first leg at the Santiago Bernabeu.