Manchester City have today responded to the punishments handed out to them for alleged violation ...

Manchester City have today responded to the punishments handed out to them for alleged violation of Financial Fair Play rules by denying the accusations against the club.

Chief Executive Ferran Soriano has spoken today about the UEFA ruling, which saw the Etihad outfit banned for two seasons from competing in the UEFA Champions League, and handed a €30 million fine.

Soriano has denied the allegations of serious breaches of Financial Fair Play (FFP) rules against the club.

"Well the most important thing I have to say today is that the allegations are not true. They are simply not true.

"The fans can be sure of two things. The first one is that the allegations are false. And the second is that we will do everything that can be done to prove so.

"We know the fans are supporting us. We can feel it. MCFC fans have gone through challenges over the decades. This is just another challenge. We will stick together, we will go through it and we will not let the fans down.

"The fans can be sure of two things.

"The first one is that the allegations are false. And the second is that we will do everything that can be done to prove so."

"The owner has not put money in this club that has not been properly declared. We are a sustainable football club, we are profitable, we don't have debt, our accounts have been scrutinised many times, by auditors, by regulators, by investors and this is perfectly clear.

"We are looking for an early resolution obviously through a thorough process and a fair process so my best hope is that this will be finished before the beginning of the summer and until then for us, it is business as usual."

Soriano has also said today that manager Pep Guardiola and the players are firmly focused on matters on the pitch, ahead of tonight's Premier League home clash with West Ham United.

"Obviously, [Pep] has been kept informed about this process but this is not something for him to respond to. He is focused on the football, he is focusing on the game, the game at hand, the game today, tomorrow and the next weeks. 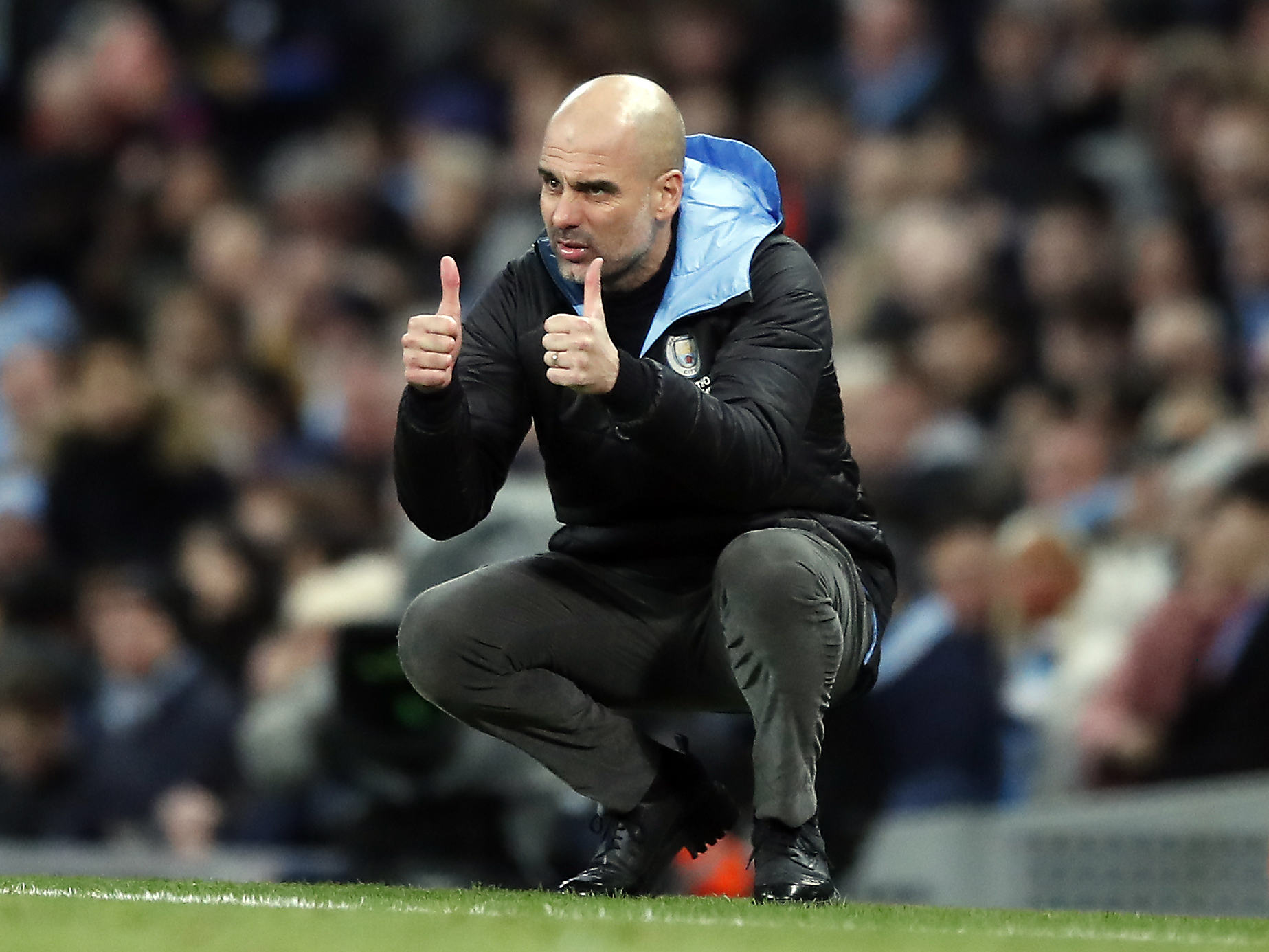 "As well as the players. They are calm, they are focused and this matter is more a business matter, a legal matter than a football matter."

In a statement on Friday when the news broke, City said they were "disappointed but not surprised" by the ruling.

"Manchester City is disappointed but not surprised by today’s announcement by the UEFA Adjudicatory Chamber.

"The Club has always anticipated the ultimate need to seek out an independent body and process to impartially consider the comprehensive body of irrefutable evidence in support of its position.

"In December 2018, the UEFA Chief Investigator publicly previewed the outcome and sanction he intended to be delivered to Manchester City, before any investigation had even begun.

"The subsequent flawed and consistently leaked UEFA process he oversaw has meant that there was little doubt in the result that he would deliver. The Club has formally complained to the UEFA Disciplinary body, a complaint which was validated by a CAS ruling.

"Simply put, this is a case initiated by UEFA, prosecuted by UEFA and judged by UEFA. With this prejudicial process now over, the Club will pursue an impartial judgment as quickly as possible and will therefore, in the first instance, commence proceedings with the Court of Arbitration for Sport at the earliest opportunity."