Former Republic of Ireland manager Brian Kerr suggested the Stephen Kenny ‘anti-English’ video was ‘much ado about nothing’ on Sunday’s Off The Ball.

Earlier in the week, a leak in the Republic of Ireland camp made public Kenny’s motivational tactics ahead of Ireland’s friendly against England.

The tactics included a controversial anti-English, or as some termed it ‘pro-Irish’, video, which contained references to the Easter Rising in 1916. 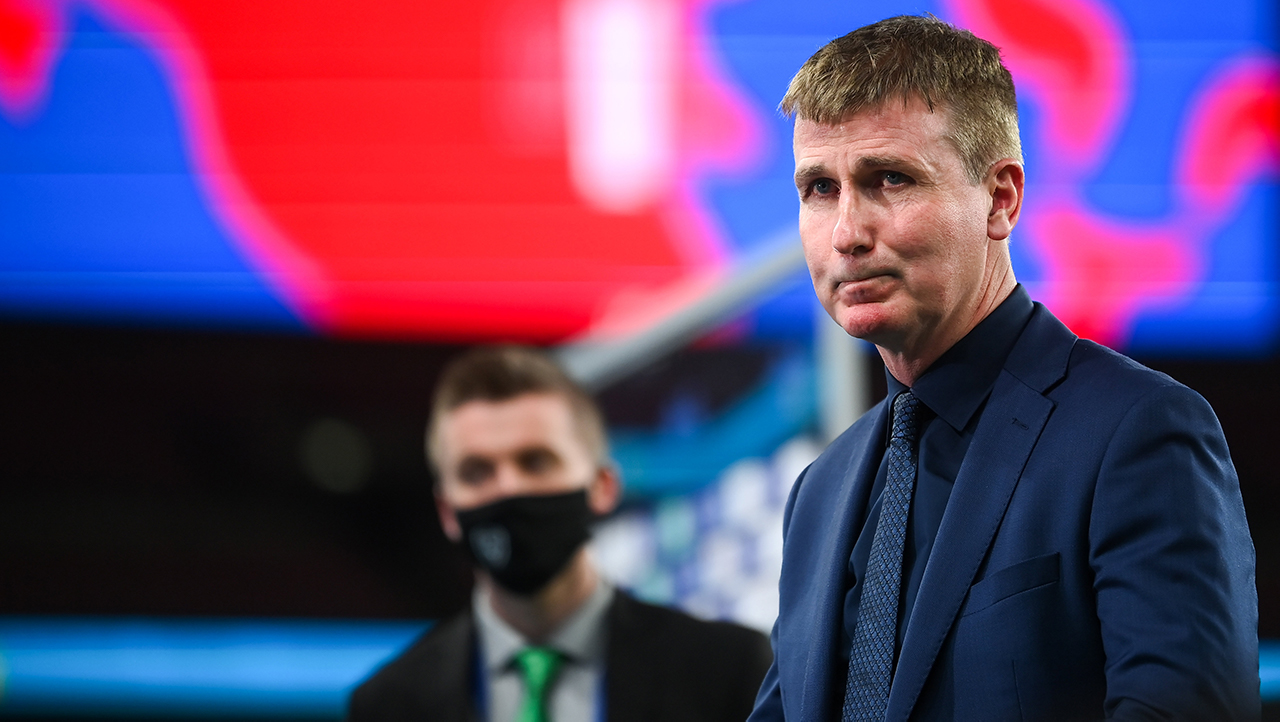 Kerr thinks that it is normal for managers and coaches to make use of history and emotion to encourage their players ahead of rivalry matches.

“Managers will often use stuff to try and motivate players, particularly in these awkward times,” Kerr said.

“I’d say moral is probably down anyway, with results prior to the England game, and the fact that when they are in with the team there is no opportunity to really mix as groups.

“I would be surprised if there was anything in the content of the video that was in any way damning or outrageous.

“We don’t know the content of the manager’s speech.”

Kerr empathised with Kenny, as he mentioned that he was no stranger to using history and historical events to get a reaction from his players.

“I have been known to give a little passionate speech myself before matches,” Kerr said.

“I remember going to Denmark to play a youth game, and I brought the players to a museum in Roskilde, a Viking museum.

“There was a lot of stuff that had been robbed from various places around Ireland; some even as close to where I lived as Clondalkin.

“I remember sort of half-joking with the lads, saying, ‘will we rob this stuff back or will we just win the match?’”

It was not only the Vikings that Kerr used to motivate his players.

“I might have even mentioned [Oliver] Cromwell in the dressing room at halftime in a match against England that we were losing 2-0 in a youths game,” Kerr said.

Oliver Cromwell was an English stateman who led a conquest of Ireland in 1649, which resulted in the complete colonisation of Ireland by Britain.

Kerr does not believe that using these historical references is out of order as motivational tactics.

“Knowing Stephen and the people around him, I would doubt if anything was said that was really out of order,” Kerr said.

“Some people might have been a little bit sensitive to whatever he said, but I think it is much ado about nothing.” 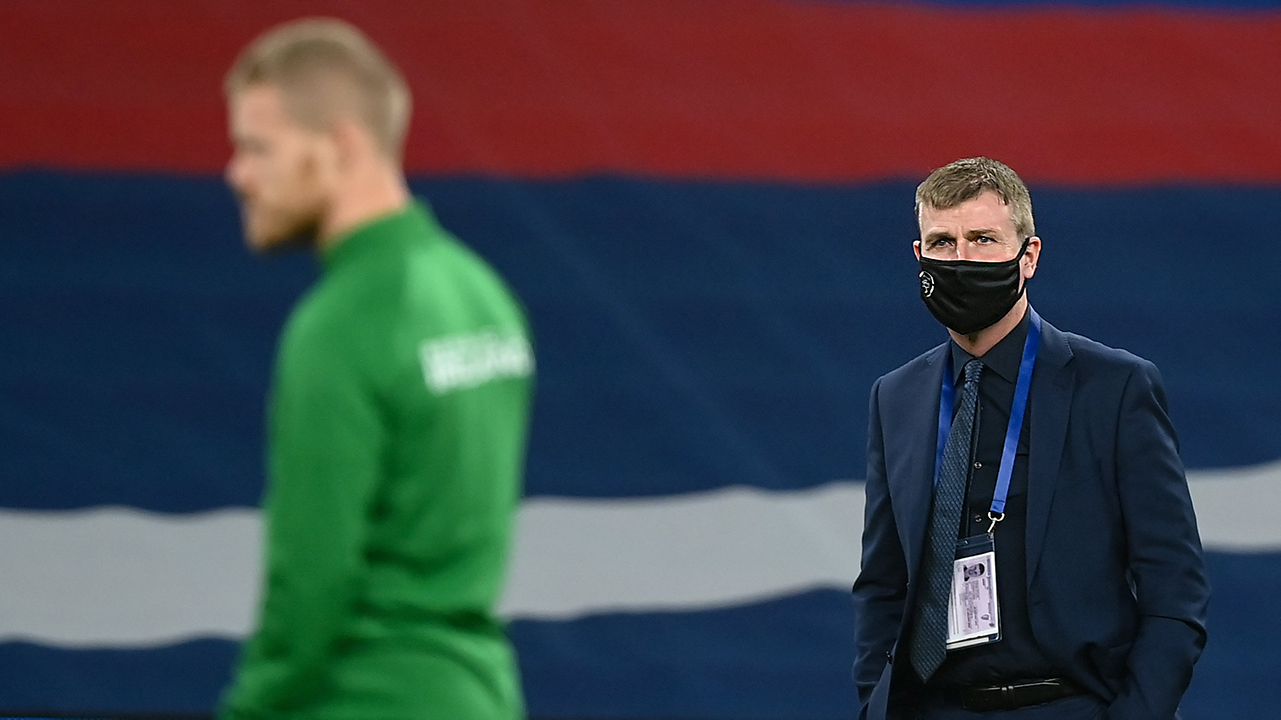 Kenny needs a win, or at least a goal

Kenny's record at the moment is the real worry for Kerr, who thinks that this video incident might be being used for other purposes.

“The fact that he has not had a win in the eight games, and we have not scored in seven games, obviously brings a focus on a lot of things,” Kerr said.

“Somebody has been a bit mischievous in this case and let out some information that shouldn’t have been let out.

“But there are a lot of people around the team now; the squad numbers and the staff numbers are huge, and it could have been somebody said something and didn’t mean it to go much further.

“It ends up getting to an agent and he thinks it is good fun to tell the media.”

Kerr thinks that this is a distraction from Kenny and his side being out of all of the competitions that he was brought in to compete in.

“What is more concerning is we are out of the tournament, that we didn’t qualify,” Kerr said.

“Stephen was given the job to try and win the two playoff games; to beat Slovakia and win the next one.

“We are out of that, and we are out of the Nations League, and we’ve lost the U21s opportunity to get to the finals that looked like it was on the cards before Stephen changed to the senior team.

“And that we have gone down in the seedings for the World Cup as well; I think that all those things are much more concerning than this issue.”