In light of Tony Cascarino's revealing interview on the relationship between football and dementi...

In light of Tony Cascarino's revealing interview on the relationship between football and dementia aired on OTB AM earlier this week, former Irish international Gary Breen shared his own thoughts on what the research means in his life.

After a professional career that spanned the greater part of two decades, Gary Breen found it difficult listening to his former international teammate Tony Cascarino earlier this week.

Speaking on OTB AM about the intensified risks ex-footballers have of developing dementia later on in life, Cascarino, whose father is currently suffering with the condition, spoke to Breen's own concerns.

"It is a major worry, there's no doubt about it," Breen explained of the links between his former profession and the devastating disease. "From a personal point of view, when you hear that type of interview you do immediately think of what you have done as a player."

A centre-back throughout his career, heading the football was a fundamental aspect of Gary Breen's day-to-day life.

What's more, the former Premier League footballer did all that he could to ensure that he was as efficient as he could be in that department.

"I made myself dominant in the air against any player I played against at Premier League or international level. The reason I was able to do that is because of the amount of balls I headed every day in training.

"Now, we're talking about these lighter footballers which is right, but it is about the pace at which they're moving too. It would literally be a case sometimes where I would do sessions of heading maybe 20 or 30 balls and I would feel literally dizzy afterwards.

"When you're doing the heading and the balls are getting a little bit water-logged, you are coming off thinking that this can't be doing you any good. But it is just the way it was." 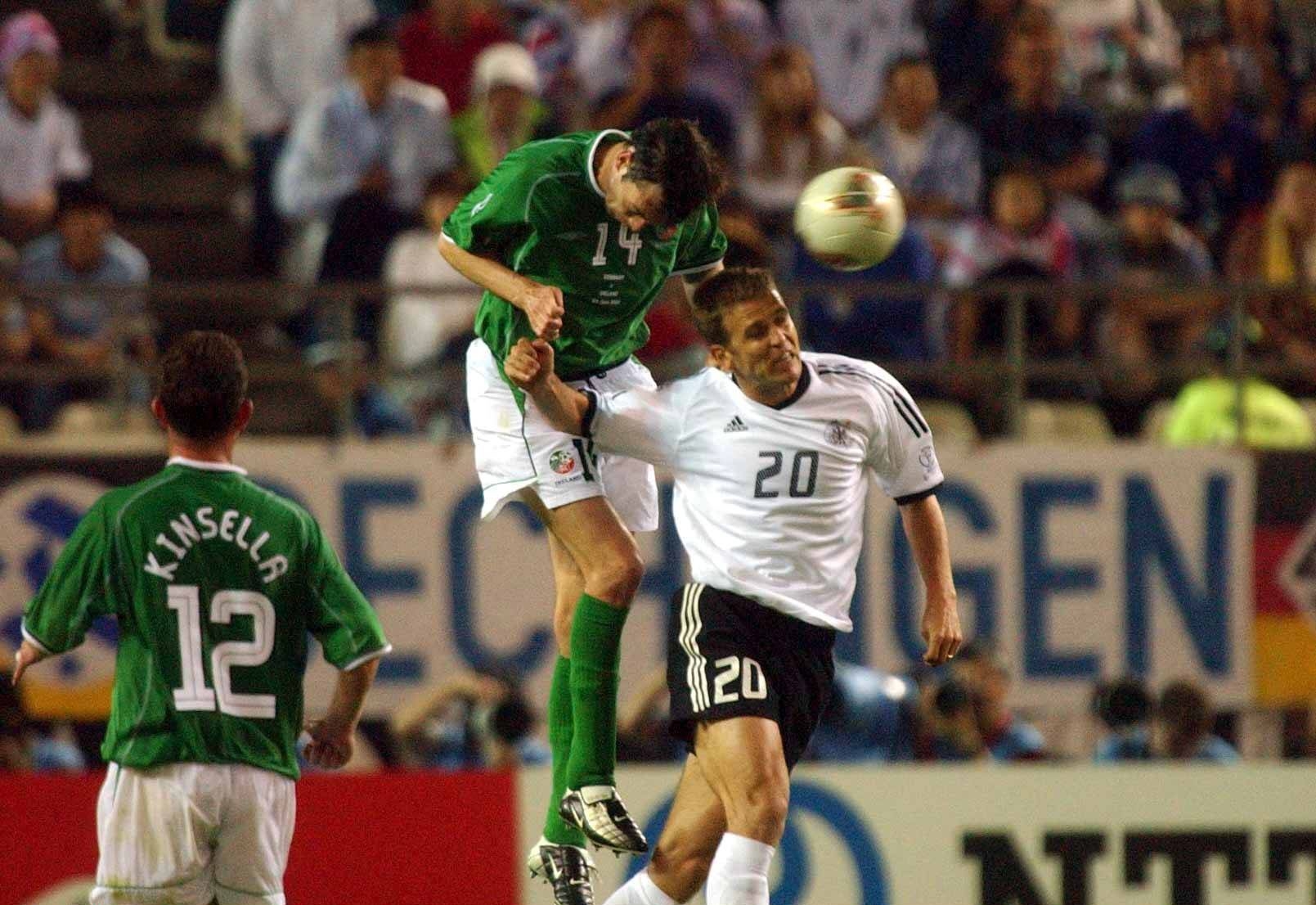 Last year, the University of Glasgow released a landmark study which resulted in the Scottish FA banning heading in youth football below the age of 12.

"To hear these kinds of statistics and the research that's going into it, of course it is a major worry," Breen admitted.

Earlier this year, Chris Sutton explained to OTB Sports that he found himself in a similar situation to Cascarino and you can read what he had to say here.