Former-Ireland international Tony Cascarino has shared his fears about the impact of heading on h...

Former-Ireland international Tony Cascarino has shared his fears about the impact of heading on his health and warned that links between football, concussions and degenerative brain diseases need to be formally recognised.

As a 6ft 3in attacker, heading was an important part of Cascarino's game.

Learning more about the latest research on the health impact of repeatably heading the ball and his own family history of dementia has prompted him to learn as much as he can about links between the sport and the condition.

He told OTB AM that there are dementia cases on both sides of his family, including his own father.

"My dad can't hold a conversation. I went to visit my dad in Pennsylvania in 2016 in America because we knew that his ability to communicate was diminishing. He knew that. He was okay, as in he could hold a limited conversation.

"Now our conversations on the phone are on loudspeaker and his wife has to literally tell us everything that he's saying. She is explaining to him like a child what his son and his daughter are talking to him about."

"Seeing that in someone, and them being a shell of the person they are, I did say in the piece, I don't want to be vacant in any room... That to me would be a life not worth living. I do not want to be there." 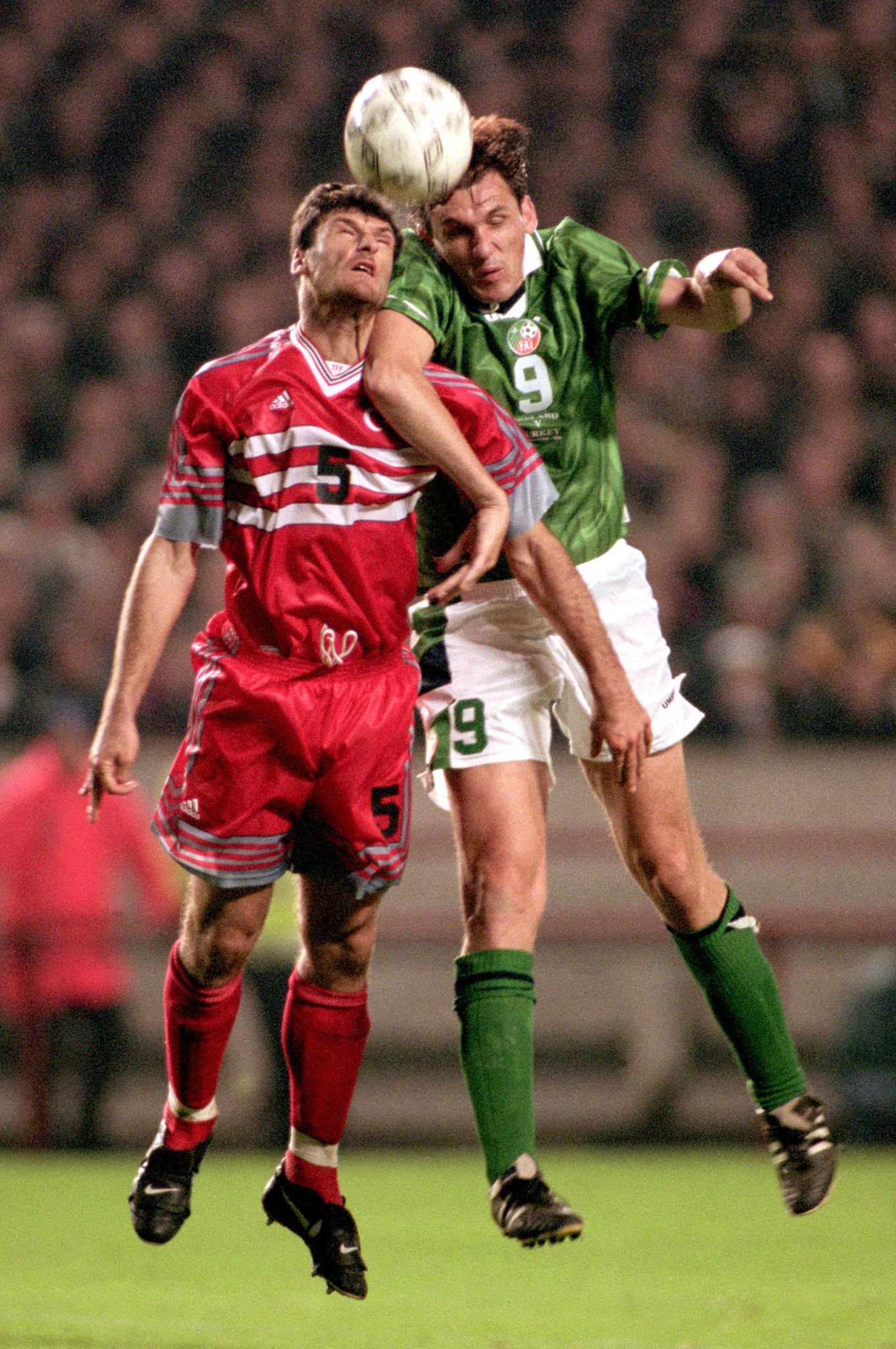 Cascarino has used his column in The Times as an opportunity to both highlight this issue and to offer himself as a 'guinea pig' to explore the effects football has had on his brain.

He told OTB that he believes that it is only a matter of time before links between heading, concussion, and conditions such as dementia are formally recognised and they are classified as industrial diseases.

Last year, the University of Glasgow released a landmark study which resulted in the Scottish FA banning heading in youth football below the age of 12.