The region of Lombardy was hit extremely hard by the coronavirus pandemic in Italy, and the city ...

The region of Lombardy was hit extremely hard by the coronavirus pandemic in Italy, and the city of Bergamo and its club Atalanta felt the pain more than most.

For Atalanta, who play Paris St-Germain in the quarter-finals of the Champions League for the first time in their history, this has been a very difficult time, according to Rory Smith of The New York Times.

The club are competing in the quarter-finals of Europe's premier club competition for the first time in their history, at an incredibly sad time for the city and yet have become a symbol of how the region can recover.

Their emphatic win over Valencia in the last round of the Champions League was swiftly overshadowed by tragedy when Lombardy became the focal point for Europe's first major outbreak of the virus.

"Within a few weeks, the whole of Lombardy, seemingly centred on Bergamo, is just full of horror and grief and fear. It was the first real outbreak [in Western Europe]," Smith said.

The game against Valencia has been described as a catalyst for the infection rates to soar, however, the city is keen to stress that this probably would have occurred regardless. 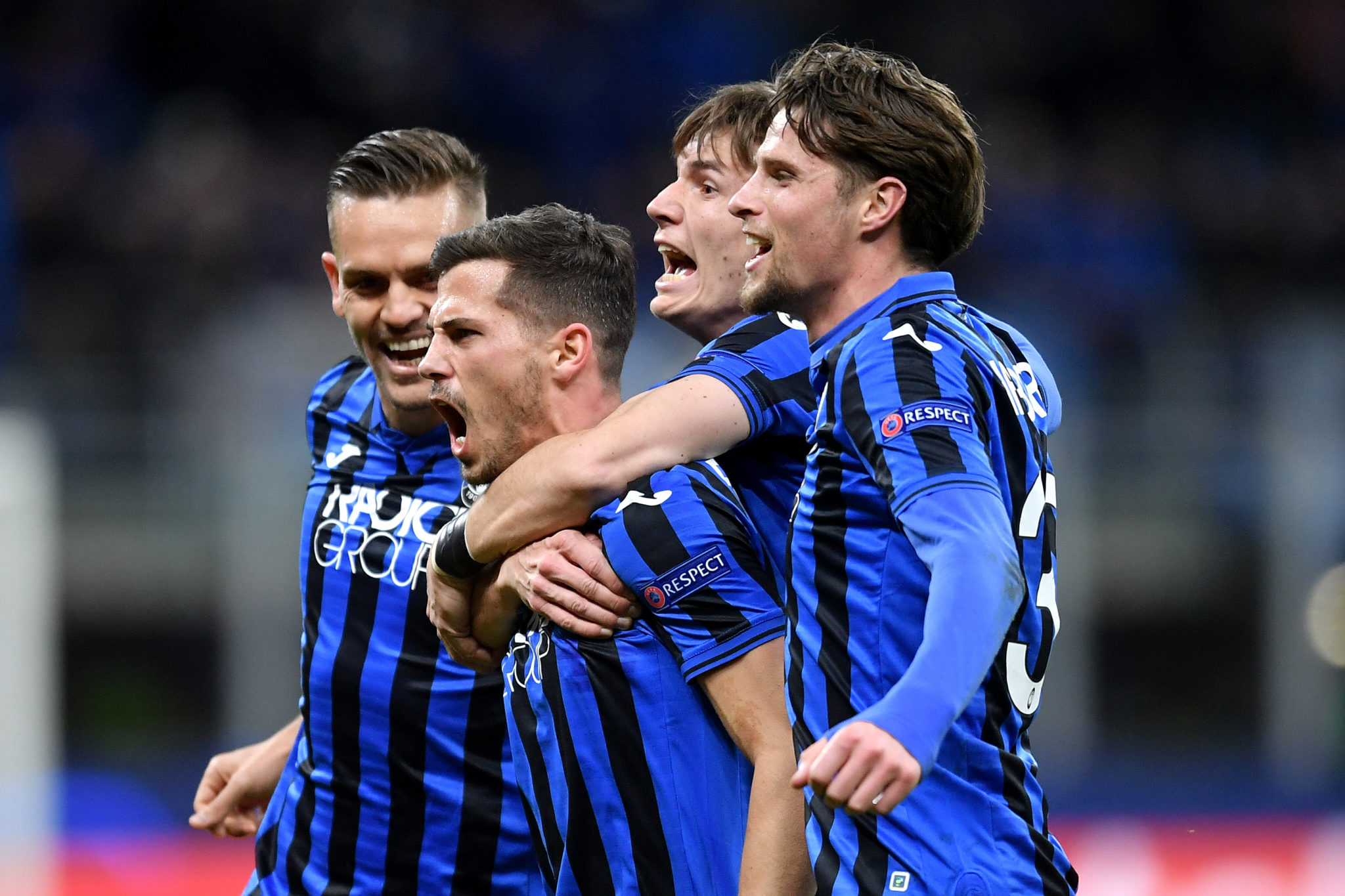 "They're really keen to say 'look, nobody knew, there was no clue as 40,000 fans made their way down the motorway to Milan'. They did not know that the coronavirus was in Northern Italy. They had no idea."

The club's relationship with the supporters is legendary in Italy, and the club's fans have rallied together in recent times. Atalanta's ultras, like many across Europe, played an important role in society during the difficult months.

They gathered to assist the military in building a field hospital during the worst of the outbreak, and also raised money that was donated to the cities local hospital.

While Bergamo continues to emerge from its long nightmare, the city has responded to Atalanta's success this year. There is a deep appreciation for the way in which the players have a genuine love for the city and its people.

They all remained in the city during the lockdown showing their own solidarity with those suffering in the city and beyond. The club's attitude towards how the game should be played has also enthralled the supporters and much of Europe this season. 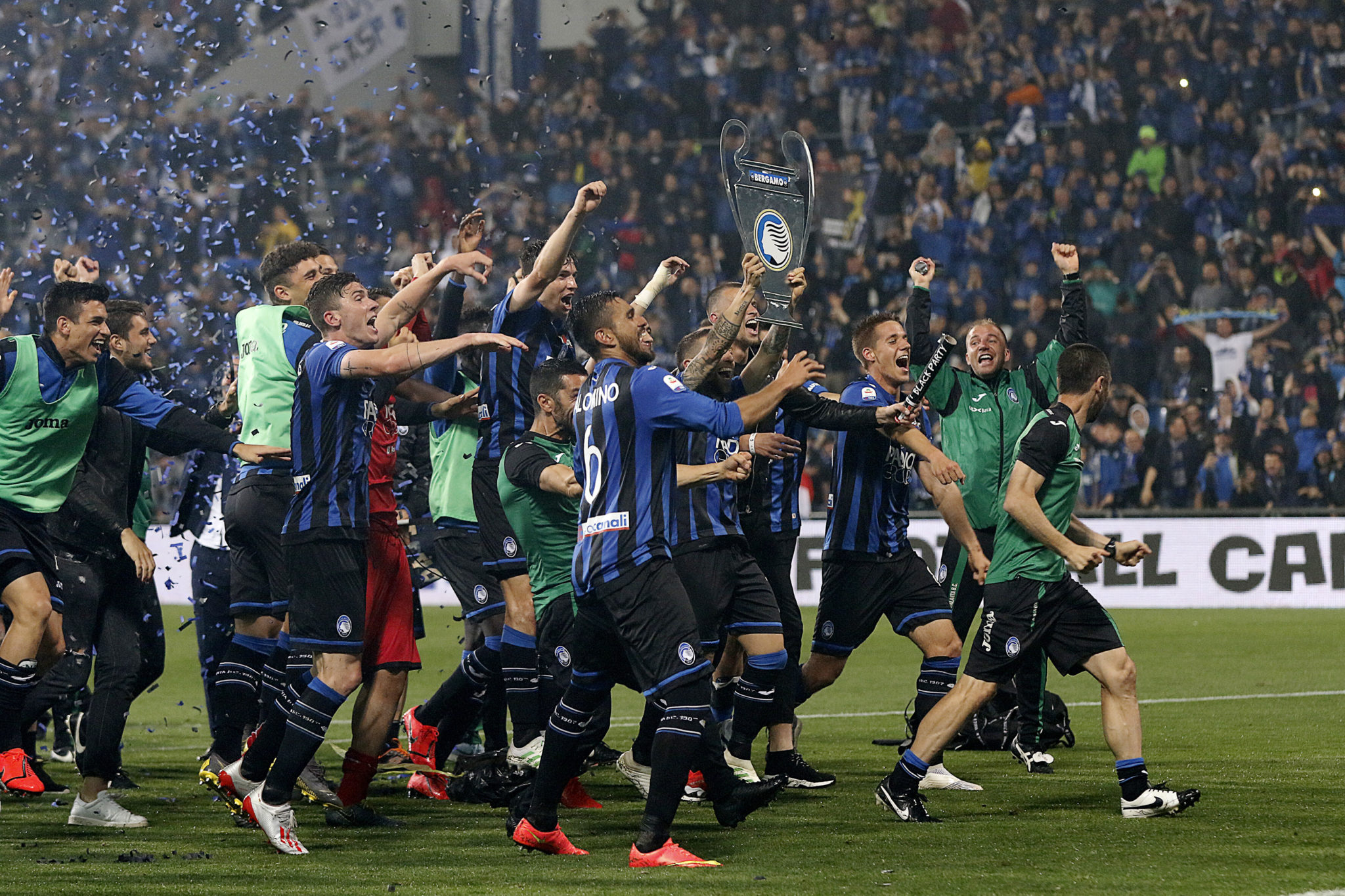 The team have impressed all year with their attacking philosophy, led by coach Gian Piero Gasperini. He famously told the side he does not want to see them pass sideways under any circumstances.

Atalanta have scored 98 goals in the league this season, and play with wonderful freedom. While nothing can truly erase the pain that the citizens of Bergamo have felt, Gasperini's team have done their best to do so, returning from the lockdown in blistering form.

"To some extent, they probably feel they have a cause behind them and that is quite a powerful thing," Smith continued.

Like their opponents, PSG, Atalanta love to attack. That is the last clear comparison that can be drawn between both sides.

PSG, backed by state investment from Qatar, are able to spend obscene amounts to draw players to Paris, while Atalanta have been brought together have been moulded into a unit by the coach.

This clash of cultures looks set to continue into the future as more financial investment oozes into the game. Respect for Atalanta's model approach has garnered them support.

Should they progress at the expense of one of the European heavyweights the clamour for the ultimate success, and reward for Bergamo, should reach a huge climax.