The agent of Mohamed Salah overstepped the mark with his public tweets after Salah's substitution during Liverpool's 1-0 defeat to Chelsea, according to David Meyler.

"When it comes to agents, it really gets on my nerves," Meyler said on OTB Sports' Football Saturday.

Ramy Abbas Issa put out a cryptic tweet as Salah left the field at Anfield on Thursday evening.

"I cannot remember the last agent who scored a goal or got an assist.

"He [Abbas Issa] will be close with Mohamed Salah. He will have daily contact with him.

"This whole thing with these cryptic tweets. Have a day off. You are only as good as your player."

Salah, the Premier League's top goalscorer, was understandably frustrated as he exited the pitch on Thursday, a natural reaction as his team were chasing the game at that point.

Issa's tweet has fanned the flames of exit rumours that have swirled around the player since December when he granted an interview to Spanish newspaper AS.

In that conversation, Salah outlined his admiration for both Real Madrid and Barcelona, comments that sparked rumours he may leave Liverpool.

This is a solo run

Meyler is adamant that this was orchestrated solely by Salah's agent.

"It is a solo run. I cannot see them coming together and Salah saying put something out there just to wind people up or see what response we get," Meyler said.

"In my time, I have seen different agents put stuff out there and I have asked players 'do you know about this and they have been fuming about it.

"If Salah has a problem I would expect him to address it himself and not go through his agent.

"Stay in your lane and know your role.

"Even Mino Raiola at times comes out and it really fries my head because he is not going out and putting his body on the line and putting in performances.

"Agents need to stay in their lane," Meyler concluded. 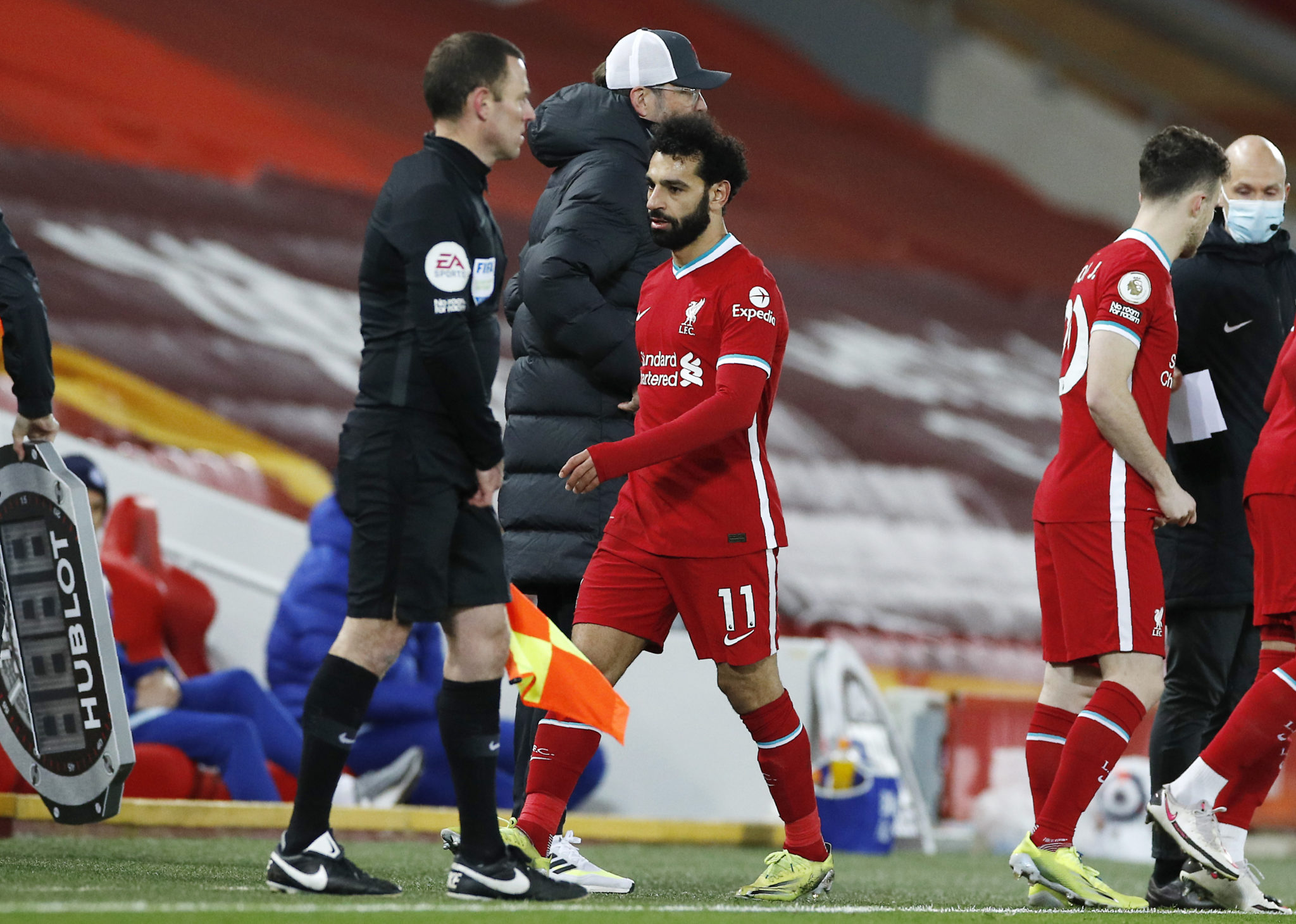 Raiola has caused consternation at Old Trafford with his frequent comments on Paul Pogba's future much to the frustration of the Manchester United hierarchy and undoubtedly of Ole Gunnar Solskjaer.

Following the AS interview in December, Pat Nevin questioned whether Salah was angling for a new contract and there is a chance that this latest episode could be an extension of that.

Whether Salah is seeking improved terms and a new contract or not, his reaction and Issa's intervention forced Jurgen Klopp to address the matter ahead of Liverpool's clash with Fulham.

Granted, Klopp intimated that he had no issue with Salah's disappointment at being substituted.

However, it is a distraction bearing in mind Liverpool are going through an extremely difficult period at the moment, having lost their fifth consecutive home game on Thursday.

Their struggles come after the supreme highs of the past two years. 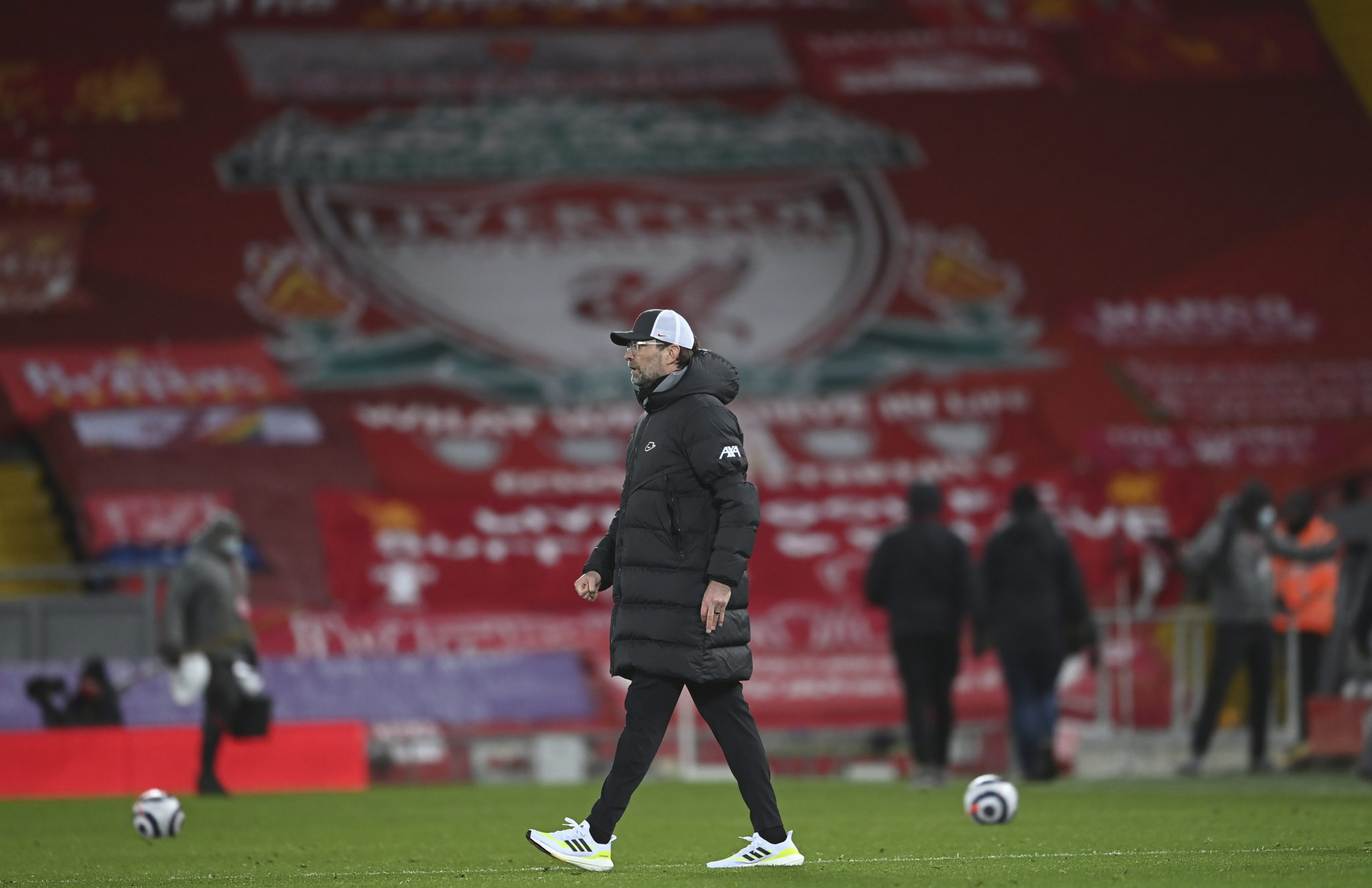 "When the boys look disappointed it is not a problem," Klopp said.

Klopp will be hoping to concentrate all of his and the team's energy on turning their fortunes around and Abbas Issa's input is undoubtedly unwelcome. 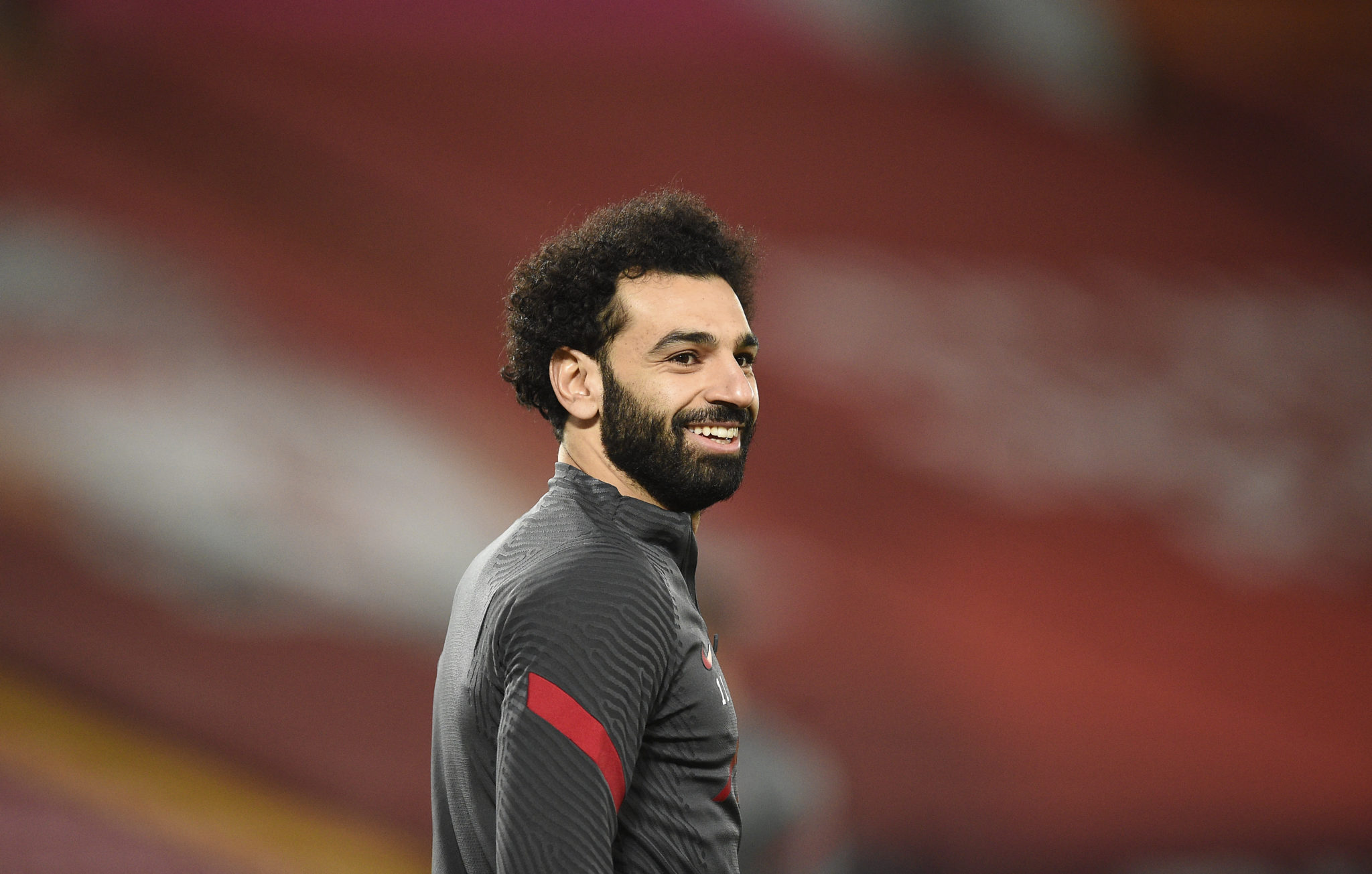 At 28, Salah is coming into what should be his prime years.

Liverpool have an awful lot of work to in the coming months to re-establish their position as the best side in England.

Klopp has already confirmed that should the Merseysiders fail to make the Champions League next season,  he expects his squad to stick together.

"I know we have loyalty from the players," the German coach said. "It is not a situation where a player in the squad says, 'We are not in the Champions League so I have to leave'. That will not happen. I know them well enough to know that."

If Liverpool are to reemerge as title contenders again next season keeping Salah hungry and motivated will be absolutely imperative.

To do that Klopp might be forced to address Salah's agent directly and relay Meyler's message.

"Stay in your lane."