Is Mohamed Salah angling for a new contract with Liverpool? | Pat Nevin

If Mohamed Salah is looking for an extension to his existing contract, Pat Nevin believes that the Egyptian forward will get what he desires and tie himself to Liverpool for the long-term.

Salah was interviewed at length by Spanish paper AS and did not rule out a move to either Real Madrid or Barcelona in the future.

Nevin told Joe Molloy on Monday nights Football Show on OTB Sports that Salah may be seeking to further negotiations with Liverpool and could be using this recent jaunt in the media as leverage.

"Considering how rarely Mohamed Salah speaks says anything that of particular note, other than being very, very nice, it is a real surprise that this has come out like this," Nevin said.

"If I am going to be ultra cynical my first thought, with any other player, my first question when anything like that comes up is 'oh you have a new contract deal coming up have you"

While Salah's deal does not end for another two years with the Bosman ruling he would be able to negotiate with other clubs in 2022.

"Has he found out somebody else is on a hell of a lot more than him?

"If someone is earning massively more than him and he starts rocking the boat, he will be getting it do not worry about that."

Is there anything in Spain for Mohamed Salah in the sporting sense?

Real Madrid and Barcelona, while both clubs with tremendous stature and historical pedigree have struggled this season.

Barca have serious economic and political problems that are ongoing, while Madrid have struggled this season since clinching the league title last year.

Salah is at a club that is competing on the domestic front as well as in European competition. There seems to be little benefit to him moving to Spain in the sporting sense, a point that Nevin highlighted.

"Everything in a footballing sense seems to be drawn up for him [at Liverpool]," Nevin said.

While unable to pinpoint Salah's motives exactly, Nevin does believe that a player of his immense talent will feel that they could add value to both Spain's giants immediately. 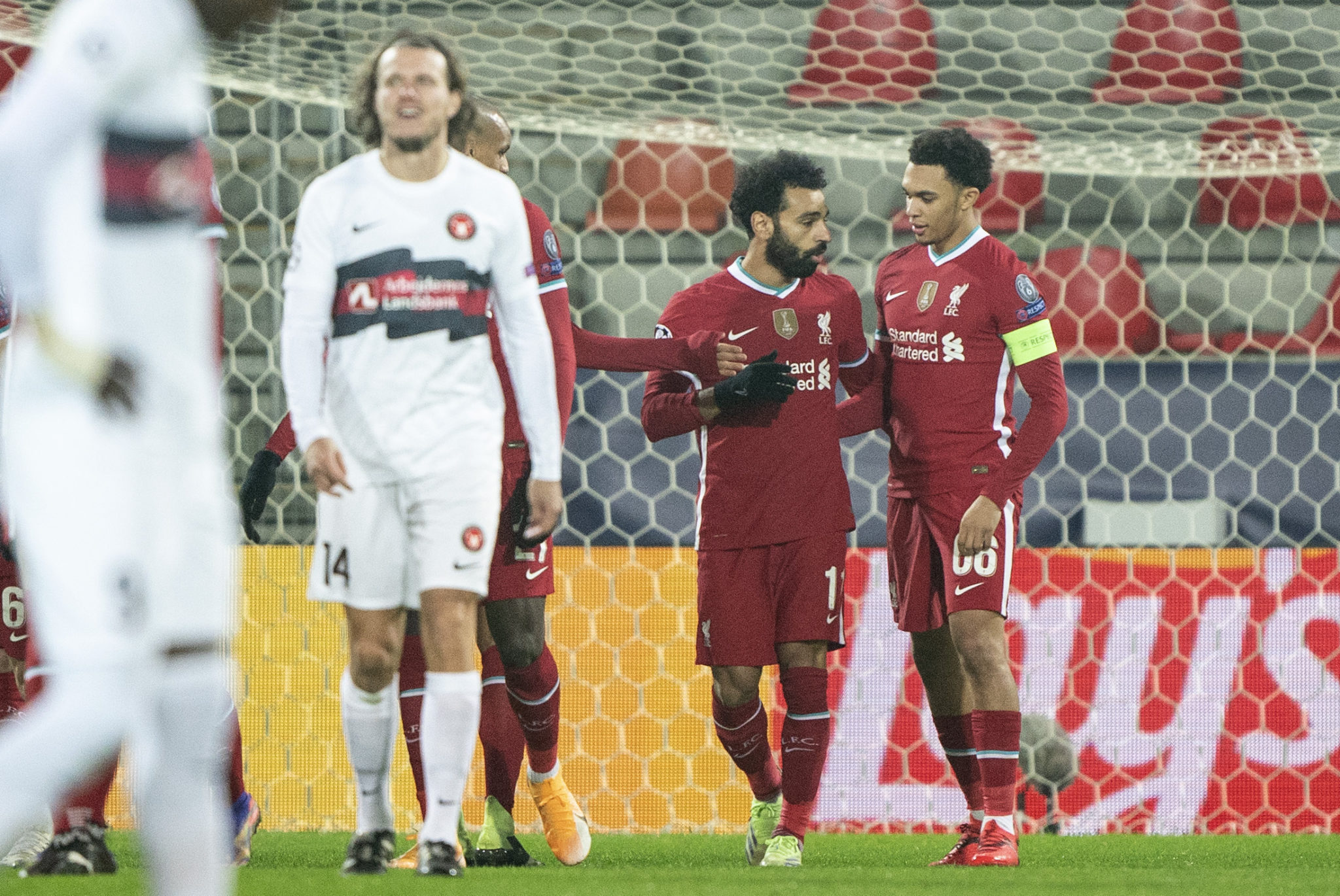 "There is not a player of that ilk and of that level who does not think 'I can go there and I can make it better. I can get them back [to where they should be.]

"Everybody knows Real Madrid and Barca are not the powers that they have been but they probably will be again at some point.

"At the moment it is going to be slightly difficult for them because of the problems that they have got with the money they are trying to get in," he concluded.

Whatever Salah's motives, he will surely feature for Liverpool as they host West Bromwich Albion on the 27th of December at Anfield.

The Egyptian is on red hot goalscoring form and will look to add to his tally of 13 league goals against the Baggies.

Club legends as managers | How are they faring in England and abroad?