Ulster were looking to follow the example of Leinster and rack up a big win over Northampton Saints on Sunday afternoon.

Ulster were looking to follow the example of Leinster and rack up a big win over Northampton Saints on Sunday afternoon.

The visitors were hoping to do the double over Northampton, having beaten them in the reverse fixture last year. They started off well, with two early tries.

However, they let Dan Biggar and his Saints side back into the match, before getting a last minute try to go into half time leading by nine points.

It was Michael Lowry that was the difference maker for the visitors, and secured them a place in the Round of 16, with his try in the second half.

Ulster took home a 24-20 victory to secure their knockout place in the Champions Cup. 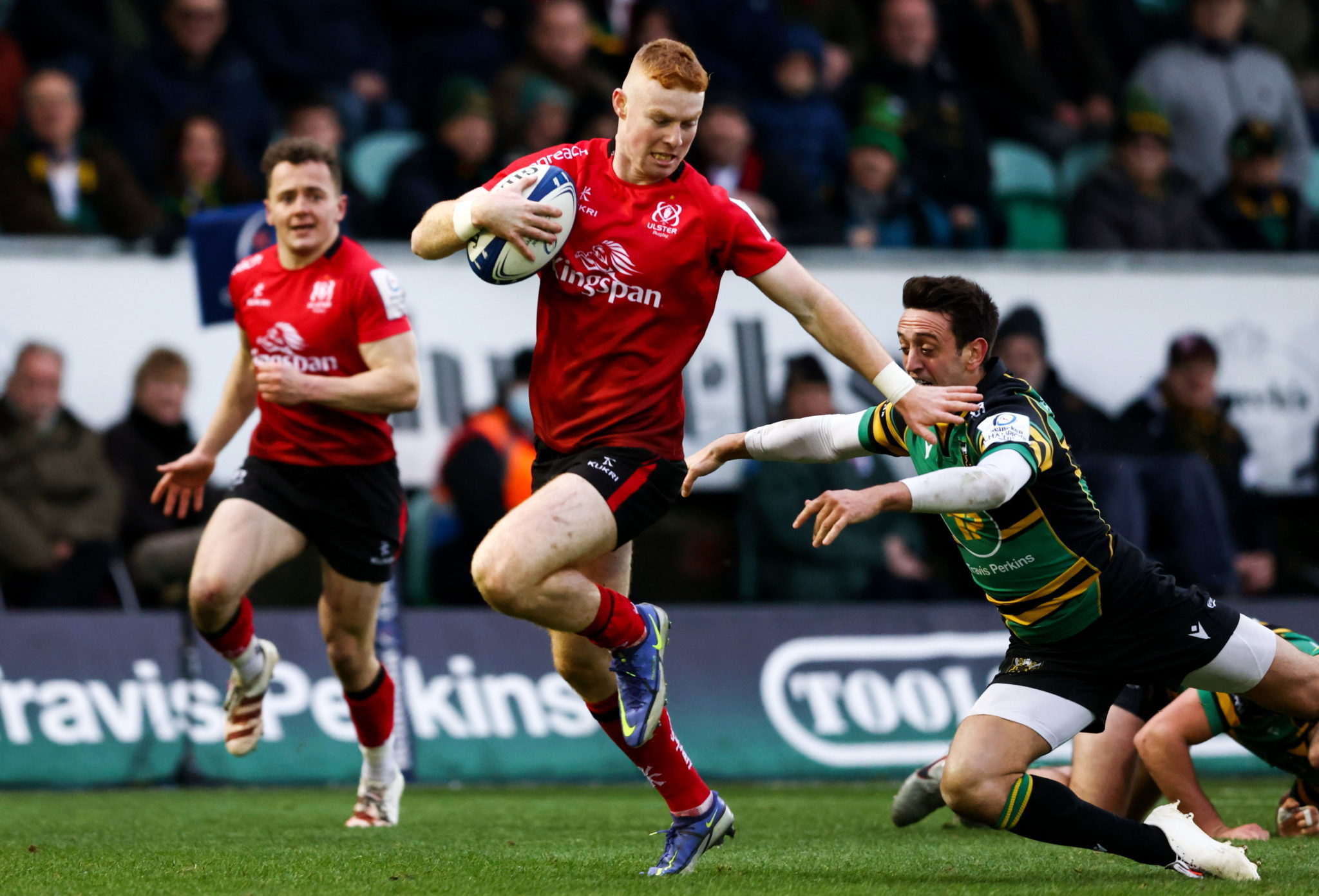 Worrying signs for Irish props as Warwick went down early, like Tadhg Furlong had done in the Leinster match. While Warwick, in truth, is nowhere near the international setup, he would have liked to have shown more of what he can do against Northampton.

While he was not perfect, particularly with his throwing, Herring added a lot to Ulster's carries and defended incredibly well. With the Ireland team being announced very soon for the Six Nations, Herring made himself known to the selectors.

Moore was a threat with ball in hand, as he carried strongly and made a good number of meters with every carry. He did not add too many tackles to his rather large season tally, and missed almost half as many as he made, making it not his best, but not his worst performance to date.

It was a middle of the road performance for the Ulster forward pack, as all of the flair happened at the back, however O'Connor still managed to make an impact with some front-foot carries and a decent defensive effort.

Treadwell did what O'Connor did, but with more aggression and more often. He made almost twice as many meters with his carries, and doubled the rest of the tight five's individual tackle statistics as well. 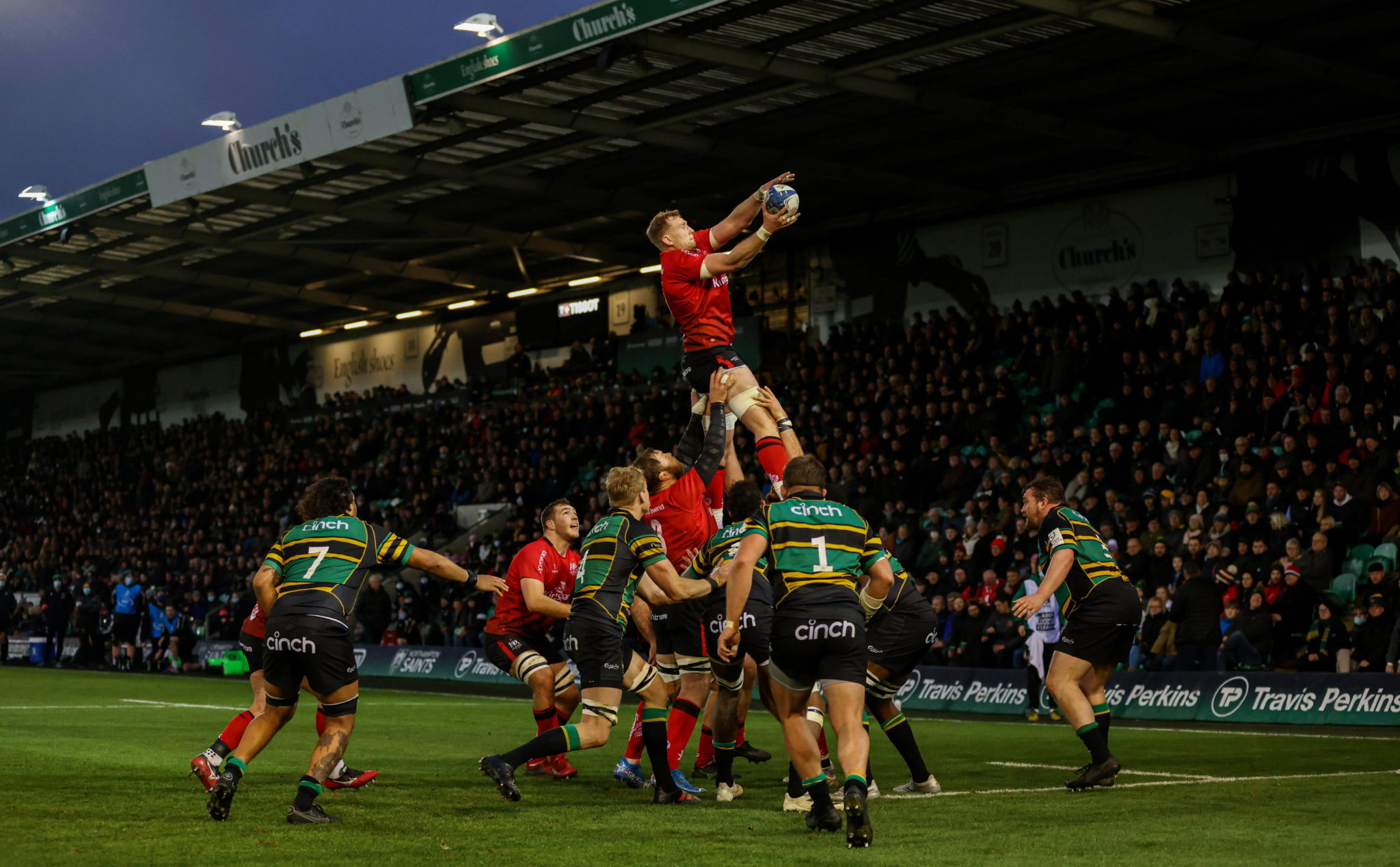 Rea was a tackling machine. It is as simple as that. Unfortunately, he was unable to be nearly as impactful with ball in hand.

As has become the norm for Timoney, he was the lead ballcarrier for Ulster against the Saints. While he would have liked to have made more meters than he did, his tackle stats more than made up for it, not to mention his work at the breakdown.

It was not the best game for the World Cup winner in Franklins Gardens, as he was unable to make his massive pedigree and unquestionable ability shine through. He only made seven carries for 10 meters, and made half as many tackles as either Timoney or Rea.

In his first start in Europe, Doak looked to be the spark that Ulster needed on attack. His performance was not perfect, but it was just what the Northern province needed to put Ulster over the edge. He was not afraid to get stuck into the breakdown when the moment called for it, and is overall becoming the complete scrum half that might challenge to become the national successor.

Burns is a creative and talented flyhalf when he puts hi mind to it, however that is not always the case unfortunately. While he remains the best option for Ulster to let his wider players bounce off him and create on their own, Burns could do well to take on more responsibility for himself, because when he does do that, he looks dangerous. 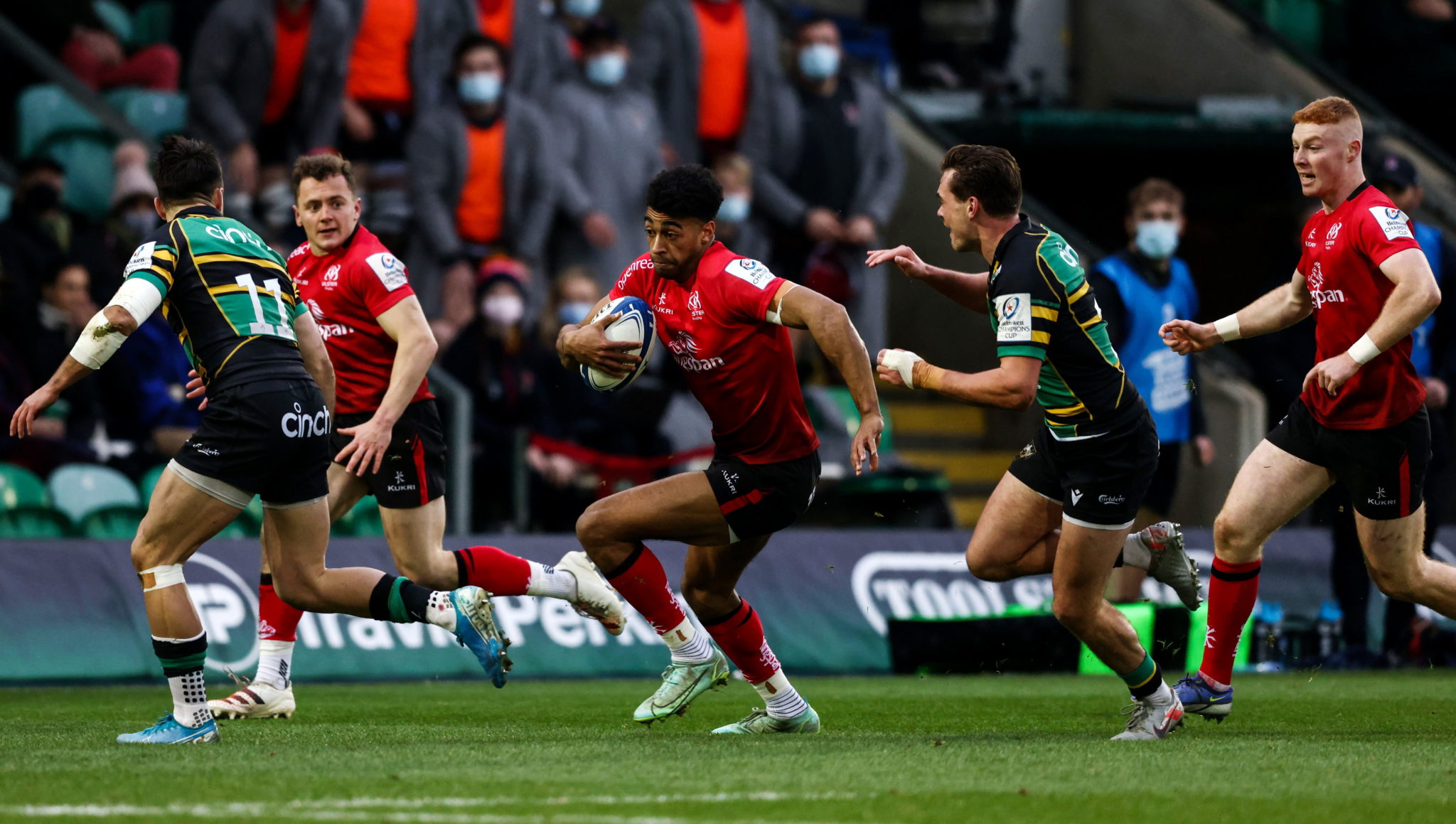 Although he was slightly outshone by his teammates on the other wing and at the back, McIlroy made a good impression of himself to the English crowd. He did more defending than attacking, however he guarded the electric South African winger Courtnall Skosan well, and kept him quiet.

The young centre is standing in well for Stuart McCloskey, while simultaneously playing in a completely different manner to the much bigger, older statesman. He looked to break the line and create space out wide him throughout the match, and was solid in his channel on defence for much of the game as well.

Andy Farrell needs to find space in his Six Nation squad for Hume. It is as simple as that. He has put together a number of incredibly consistent performances, and is looking ever more the attacking and defensive threat that he promised to be a few years ago.

On his return from injury Baloucoune was involved in almost everything positive for Ulster, and was crucial in their more expansive and creative movements. He scored the opener in spectacular fashion, and helped Michael Lowry on his way to his second try. He was defensively solid, however not perfect, so he will need to shore up his tackling for higher honours. 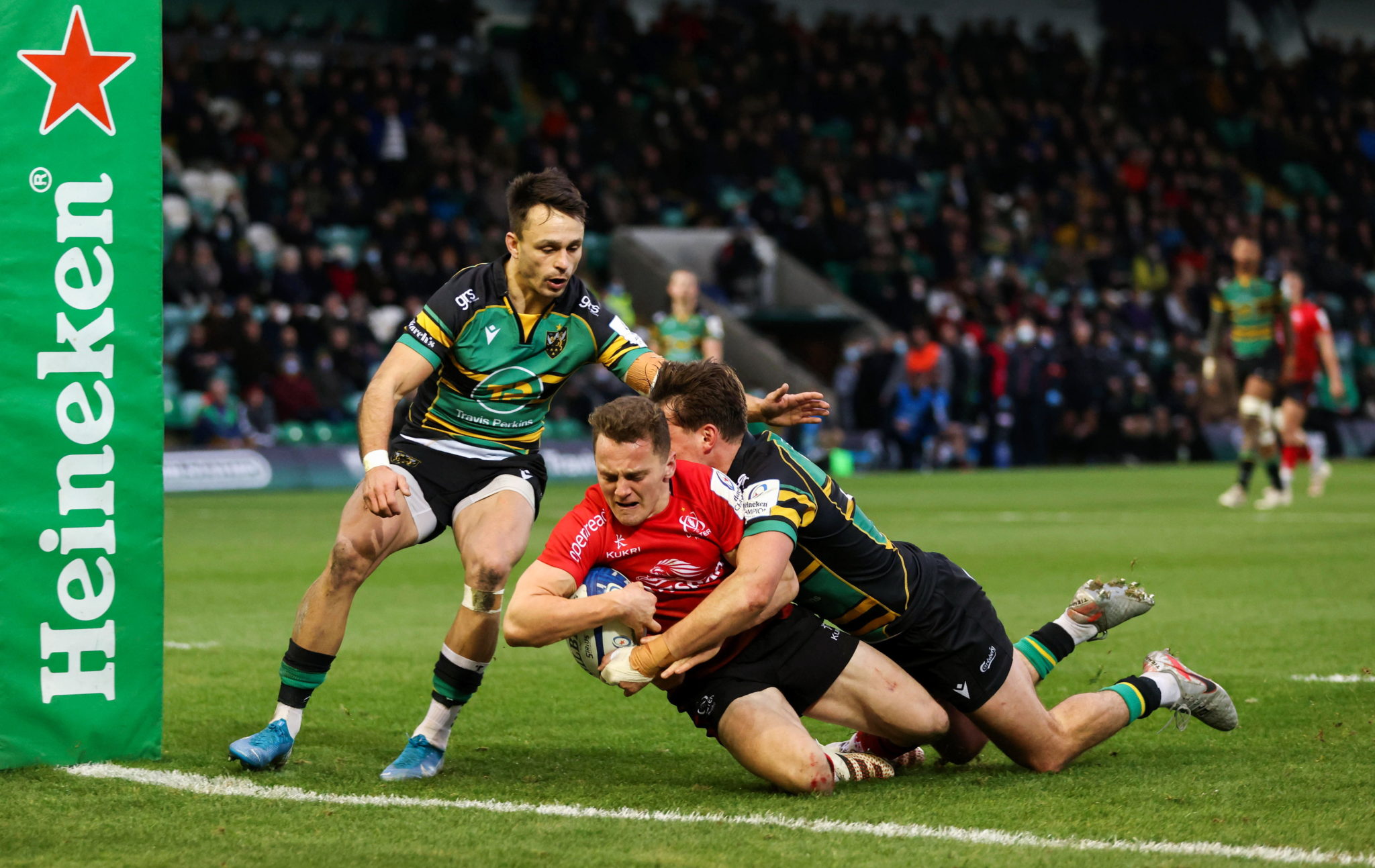 What was particularly impressive about Lowry was his rugby intelligence throughout the match. His try late in the first half could be attributed to 'right place, right time', however to know how to react in that split-second situation, not touch the ball with his hands, and play on to the whistle was something that not every rugby player would have had the presence of mind to do.

Additionally, the pocket rocket looked fiery all over the pitch, defended well, and must certainly be close to knocking on the door of a green jersey, albeit he is still a way off for this season.