Legendary Irish jockey Barry Geraghty discussed the dangers of the sport and retiring on his own terms on Off The Ball on Saturday.

Throughout his career, Geraghty became friends with a number of jockeys whose careers, and sometimes lives, were cut short through injuries.

Two such jockeys, JT McNamara and Kieran Kelly, were very close with the legendary jockey.

“The evening before," Geragthy recalled of his Gold Cup triumph, "JT had a fall in Europe."

“We knew he was in bad shape, but we were waiting and hoping that it wasn’t going to be as bad. But no, he had broken vertebras in his neck, and we knew what lay ahead for JT.”

Geraghty went on to win the Gold Cup that day, but it was a hollow victory.

“The Gold Cup didn’t matter,” Geraghty said. “Even winning the Gold Cup, there is a photo of me in the book, staring into space, because there was no joy.” 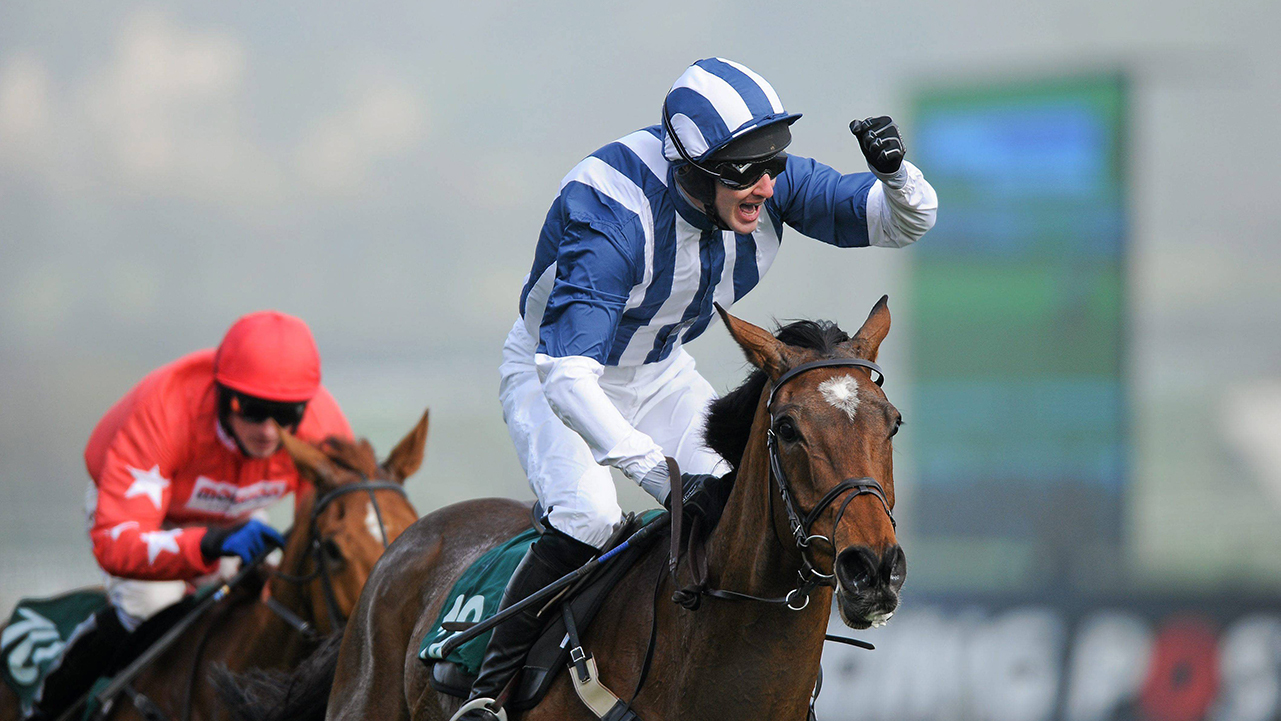 McNamara spent the remaining years of his life in a wheelchair, before passing away in 2016.

Similarly, Kelly fell off his horse in Kilbeggan, and passed away from his injuries.

“We were very close,” Geraghty said. “Kieran got his fall in Kilbeggan and I was sitting beside as he was taken to hospital.

“The news wasn’t good, but you don’t realise how bad it was until later on that night. It was 12 days later that he passed away.”

The dangers of racing

Despite losing two of his friends and colleagues to the dangers of racing, Geraghty mentioned that, while racing, he didn't think about how dangerous it can be.

“Even for JT and Kieran, it is what they loved, and they loved and excelled at it.”

Geraghty has not been immune to the danger, even if he cannot recognise it at the time.

In the last five years before his retirement earlier this year, he suffered a number of injuries.

“I have broken both arms, both legs; I’ve broken eight ribs and had a punctured lung,” Geraghty said.

“In the last five years of my career I have spent 18 months on the sideline.” 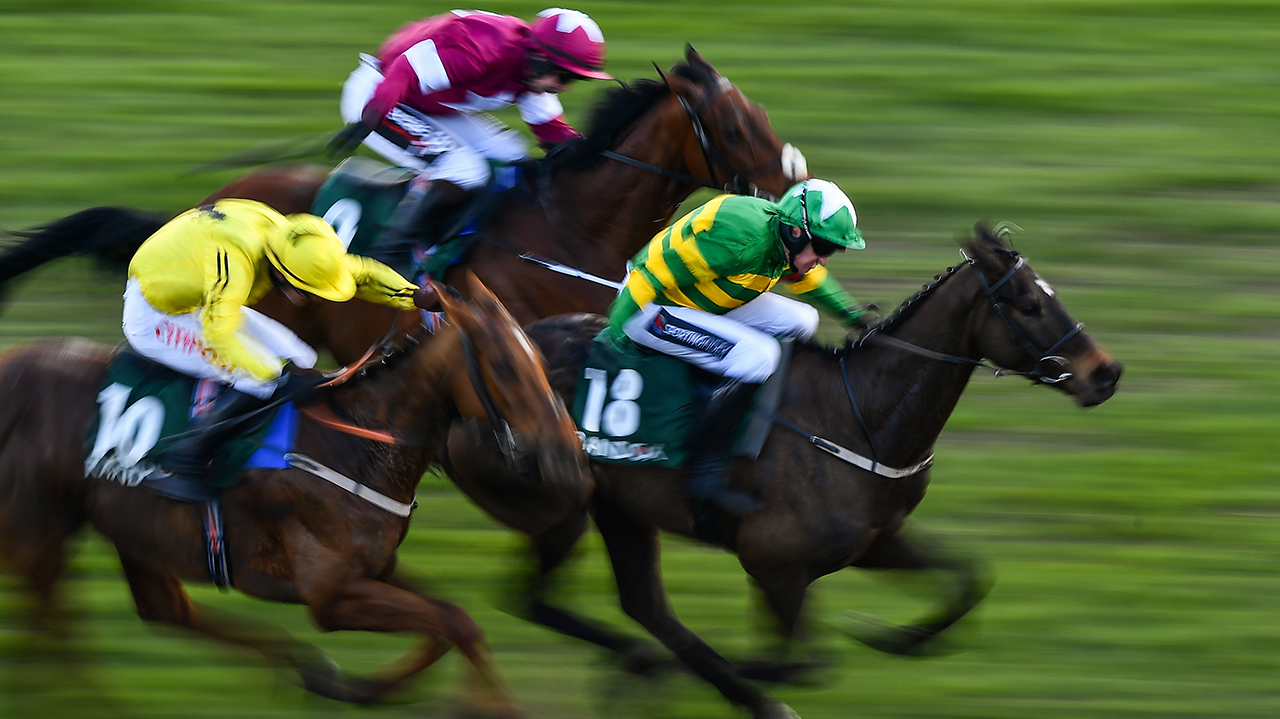 Saint Roi, with Barry Geraghty up, green and yellow silks, races ahead of Embittered, with JJ Slevin up, top, and Buildmeupbuttercup, with Danny Mullins up, on their way to winning the Randox Health County Handicap Hurdle on Day Four of the Cheltenham Racing Festival at Prestbury Park in Cheltenham, England. Photo by David Fitzgerald/Sportsfile

With all of the injuries he suffered in the latter stages of his career, Geraghty conceded that they contributed to his decision to retire when he did.

“In the end, I suppose it got me to thinking maybe this is the time to retire,” Geraghty said.

“I was coming back from the last broken leg… and I was off for six months, and at no point through that did I think about retiring. I just wanted to get back.

“When I got back… things were going well, but from mid-January, I started to think, on reflection of the previous year, that maybe you just don’t get to choose the fairy-tale ending.”

While looking back on all that he had achieved in his career, Geraghty was happy to not go after the ultimate fairy-tale ending.

“I loved it, I enjoyed it, it was brilliant fun all the way to the end,” Geraghty said.

“I wasn’t wishing it away, but I just didn’t want to take it for granted that I was going to get the fairy-tale ending.

“I would hate to have regretted it, having won all I would have dreamt of winning, to stay longer than I should and not walk away in one piece.”

'We were the Wolf Pack' | Fierce extremes underpin relationships between jockeys