Legendary jump jockey Barry Geraghty has retired from racing at the age of 40, after a stellar career that included an Aintree Grand National win, and two victories in the Cheltenham Gold Cup.

The Meath man rode over 650 career winners, including 43 at the Cheltenham Festival.

In announcing the news on Twitter, Geraghty said he wanted to thank everyone that had helped him achieve all he had during his career.

"A big thank you to my Family Friends and Everyone who has supported me over the last 24 years tonight I am happy to say I am announcing my retirement.... I’ve been blessed to have had a wonderful career and I’m looking to what the future holds...."

A big thank you to my Family Friends and Everyone who has supported me over the last 24 years tonight I am happy to say I am announcing my retirement.... I’ve been blessed to have had a wonderful career and I’m looking to what the future holds....🎉🤩👍🏻 pic.twitter.com/UoD5HKfN3k

Geraghty expanded on his career highlights when speaking with Sporting Index after he revealed his plans to step away from the saddle.

"I'm 41 in September and you can't go on forever. I've missed 18 months of the last five years through injury, having broken both legs, both arms, my ribs, shoulder blade and a few other small fractures in between.

"The eight broken ribs and punctured lung in 2017 ruled me out of Cheltenham, and then the broken arm at Fairyhouse in April only 11 days after returning from the broken ribs were both tough injuries with bad timing.

"My last injury, the leg break on the eve of the 2019 Grand National at Aintree, was a real test and hard to take, it made me appreciate the importance of getting back into a scenario where I could go out on my own terms rather than being stretchered off.

"It's not easy to come back from those injuries but I knew that if I could I had a chance of going out on my own terms, so I discussed it with my wife, Paula, and put that plan in my head early last season. 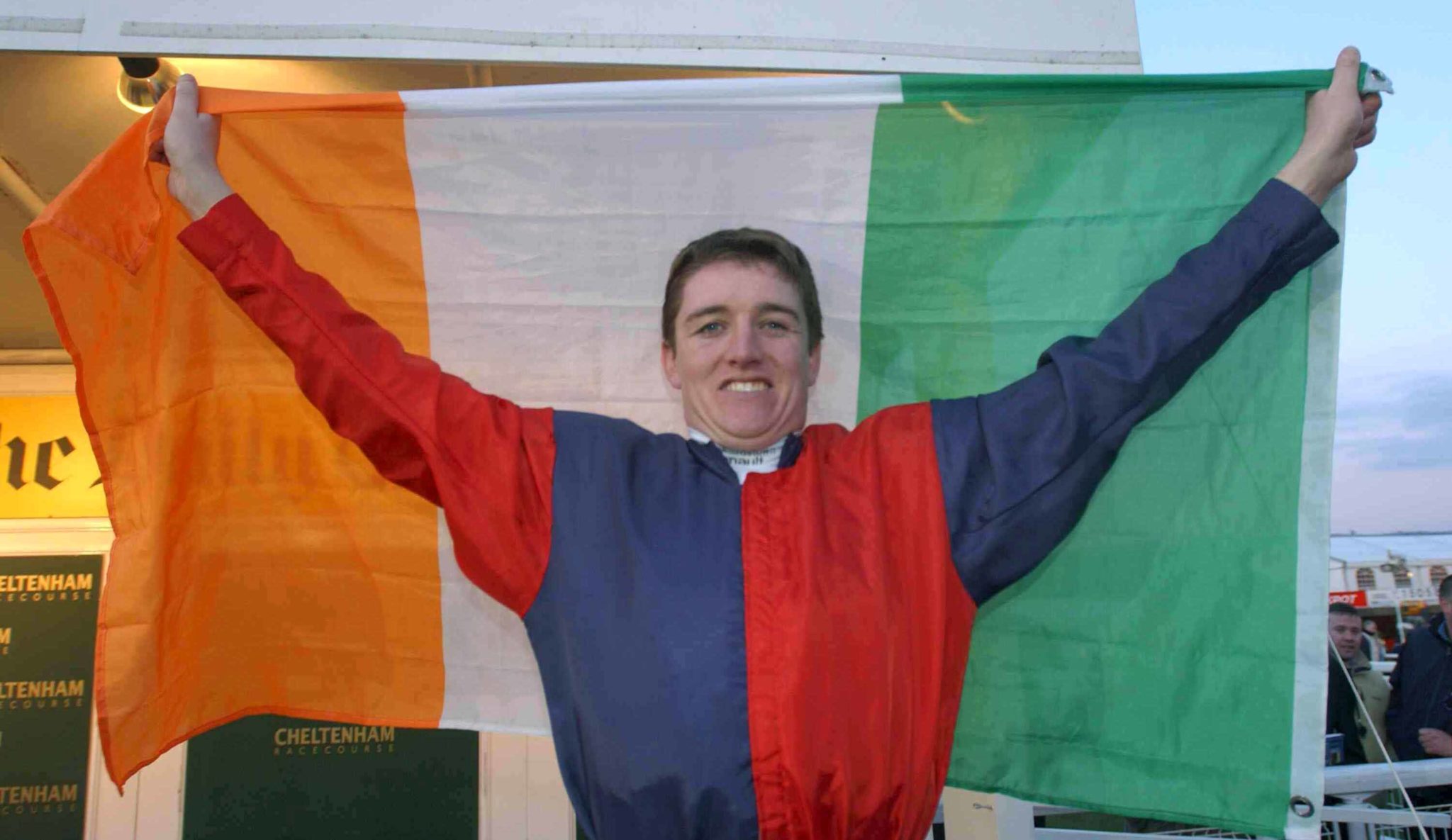 "I knew going into Cheltenham that it was going to be my last one, and that's probably why I showed more emotion at the meeting than I had done in donkey's years. I needed to get a winner badly and Epatante gave me the dream start in the Champion Hurdle.

"Then to go on and ride winners for the boss on Dame De Compagnie, Champ, Sire Du Berlais, and being able to make my last ever ride at a Cheltenham Festival a winning one, with Saint Roi in the County Hurdle, I couldn't have asked to sign off on a better note. We considered calling it a day then, but I would have been sick to be on the sidelines if Aintree, Fairyhouse or Punchestown went ahead.

"As things have worked out, we've ended up with another three or four months to think things through and that's helped me to confirm the decision that I want to call time on my career as a jockey.

"I've been able to take stock of everything, relax, enjoy the time off with Paula and our kids Síofra, Órla and Rían, and it's given me a taste of what might lie ahead. Not having to be stuck on the roads, in and out of airports and just living life at a steadier pace has been nice.

"I'd be lying if I said I haven't had some second thoughts, though, particularly after such a great Cheltenham, but I'm settled on it now and pleased with what I'm doing.

"I'm going to miss the buzz for sure. You can't replace the thrill of riding horses like Epatante and Defi Du Seuil, but that's just part of life and I'm going to have to enjoy watching them from the stands."

Geraghty, who rode Monty's Pass to victory in the 2003 Grand National, added that he was looking forward to having more time to spend with his family after all the years of racing.

The time has come for me to retire and I’m looking forward to my future out of the saddle....🎉#ad https://t.co/t3ovwqsHBr

"I've always kept a good few young horses here at home and I'll keep busy working with those. I've done a lot of media work over the years which I enjoy and I've had a great relationship with Sporting Index. I'm going to be able to spend a lot more time with the family, and I'm already looking forward to Christmas Dinner!

"I've pretty much been a part-time dad for the last 12 years, where I've had to commute to and from England 7-8 months of the year, so it will be great to be at home more often, spending more time with Paula and the kids. It will be a big change but I'm at that time in my life where it feels like the right call to make.

"I still very much want to be involved in racing and, although the buzz of race riding is irreplaceable, I'll need to try and get some fulfilment by working with horses, whether it be here at home or riding out at yards, so I'll definitely be doing a bit of that."

Barry Geraghty on Moscow Flyer: "He was something else"