The GAA should take stock after a unique year on the pitch and assess whether a two-tiered championship is the right move going forward says former Tipperary footballer, Declan Browne.

Browne, represented Tipperary on multiple occasions between 1996 and 2007, lifting a Tommy Murphy Cup in the process.

While he is extremely proud of that achievement, Browne is unsure of whether opting for a Tier 2 championship is the correct path for the association in the future.

"For me to walk the Hogan stand steps and lift the trophy is something I will never forget," Browne said, previewing this weekend's All-Ireland semi-final between Tipperary and Mayo at the latest SuperValu GAA Roadshow with OTB Sports.

"To walk those famous steps was incredible. We won that [the Tommy Murphy Cup] and we were delighted to win that," he continued.

"We got a trip to New York out of it [too] which was special."

Tipp's victory in 2005 over Wexford was a highlight of Browne's inter-county career.

The tournament was disbanded in 2008, and 12 years later there are talks of introducing a similar competition, which has produced a somewhat contentious debate.

Some within the GAA community are concerned about the proposal, especially around the GAA's ability to effectively promote the Tier 2 Championship. A similar framework exists in hurling and the lack of visibility around it is troubling.

It has certainly allowed these sides to compete in more fixtures against teams of similar quality, but the GAA has failed to grasp the opportunity it presented to continue the development of players and the standard coaching in these counties, as OTB's Arthur James O'Dea pointed out in February. 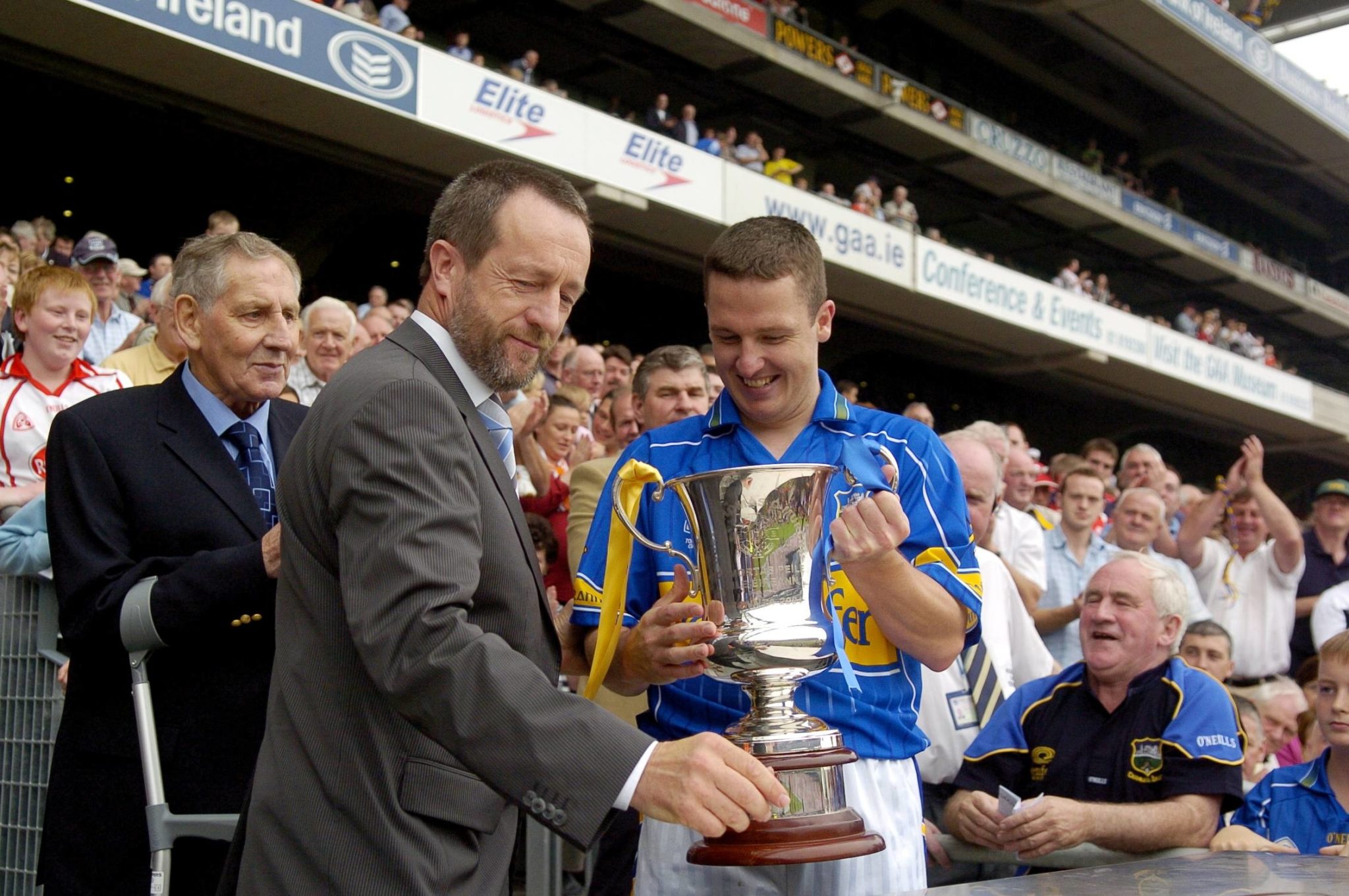 Lower-ranked hurling counties have stagnated, to a degree, as a result, and without funding to improve the quality, these teams have been implicitly asked to accept this as a permanent solution to hurling's inequality.

Switching our focus back to football, Browne is wary of this happening in a second code.

While clinching a title at any level is enjoyable, he has admitted that the following year the Tipperary players were not as enthusiastic about the Tommy Murphy Cup.

"Did we have much love for it the following year? No, and that is the worry I would have."

Is this the right solution to Gaelic football's power imbalance?

Tipperary have just clinched their first provincial title in 85 years and their status in Gaelic football continues to grow and the situation for the Premier county is vastly different today.

For this reason, Browne is unsure of whether there would be an appetite for a Tier 2 championship in his home county.

In 2007, as a Division 4 team, Tipperary were included in the Tommy Murphy Cup and exempt from the qualifying rounds.

Browne's final game for his county saw them play Clare in Ardfinnan and there was a scramble on the morning of the game from then-manager, John Owens to draft minor players into the squad due to lack of interest in participating from some senior players.

It is an issue that Mickey Quinn has touched on as well.

Browne believes the GAA should adopt a similar approach to this year's championship with an open draw and a backdoor. 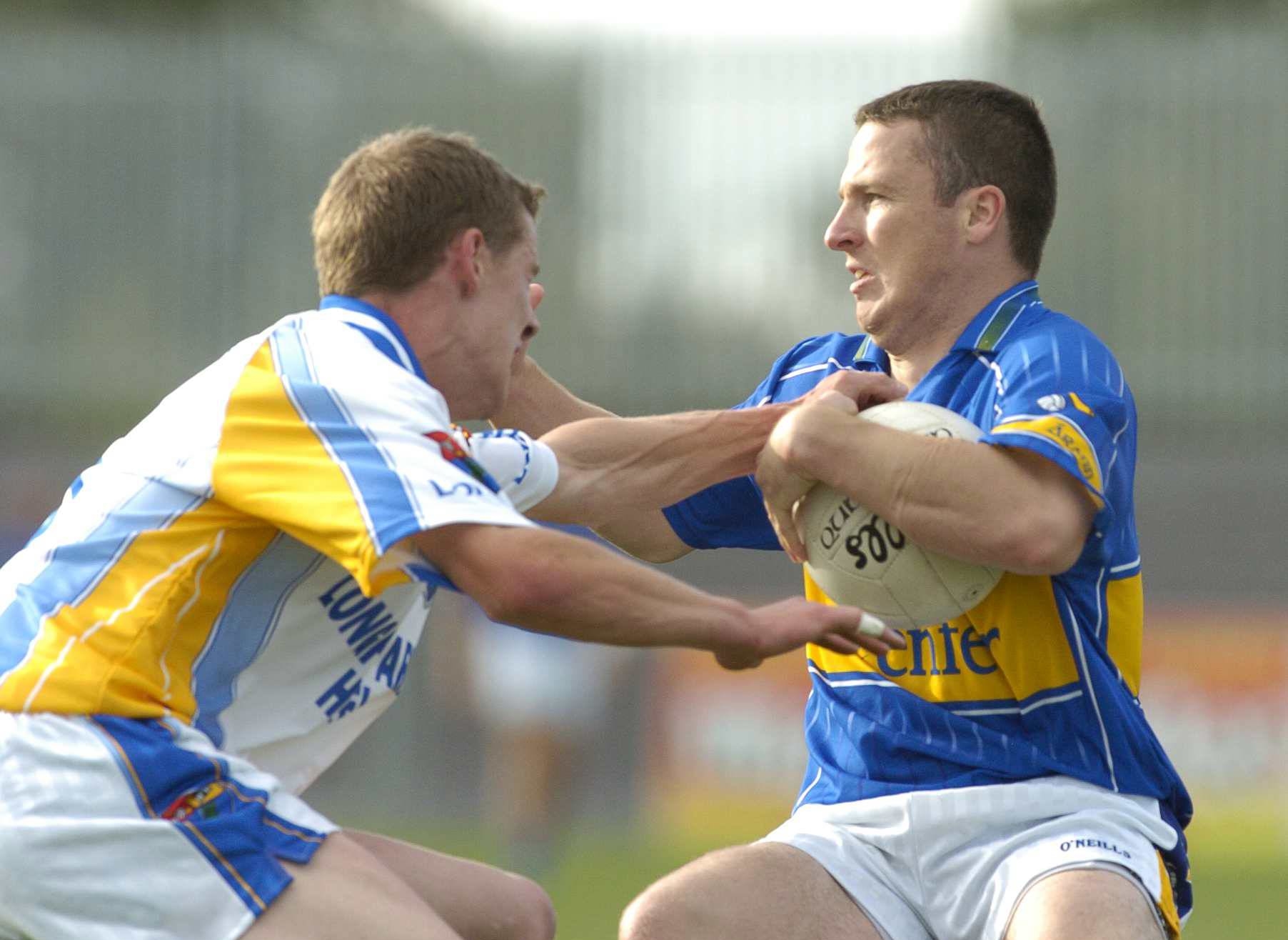 "I would love to see something like this year. Would you make an open draw and then have a backdoor? I don't know, it is very hard," Browne said, conceding that the GAA face difficulty in whichever avenue is chosen.

Despite this being a clear problem, Browne could not hide his enjoyment of this year's format, which has produced some wonderful moments including Tipp's win, as well as Cavan's victory over Donegal.

"I love the idea of playing week on week. This waiting around for three or four weeks for a match is stupid, it's nonsensical training and it is just crazy.

"Condense the club game, condense the inter-county game to week on week and I think it will be brilliant.

"If we do not learn from the experience of this year, I think the GAA will have missed a big trick," he concluded.

Looking to the future for the GAA

Having adopted the tiered format at a Special Congress in 2019, it looks like the GAA will push forward with this in the coming years.

The unique nature of 2020, induced by the coronavirus pandemic, has forced all within the GAA community to reassess this approach, however. It seems that this discussion will not end anytime soon. 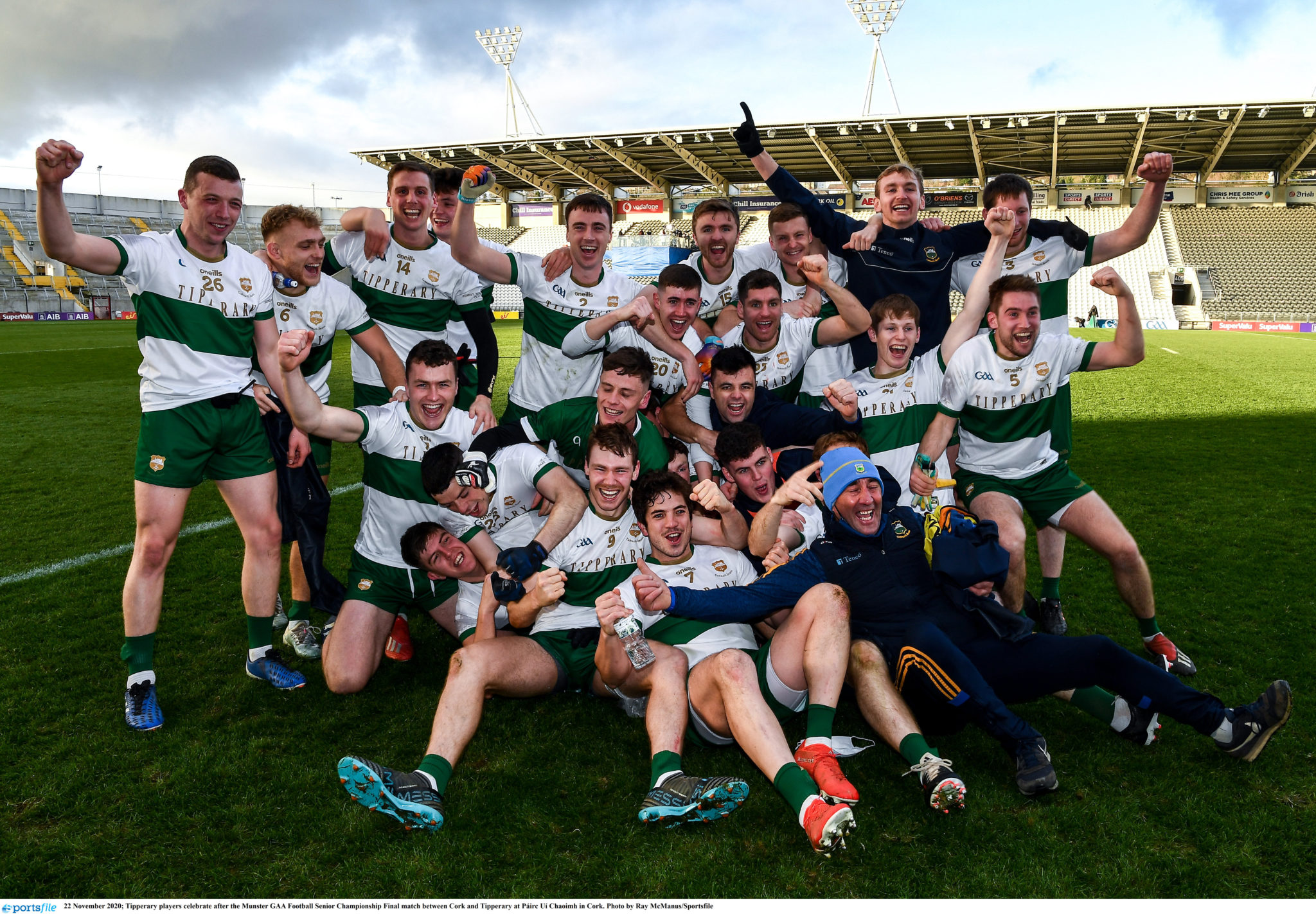 As Dublin are heavy favourites to clinch their sixth All-Ireland title in a row, there is a necessity for the power-brokers in Croke Park to continue to search for the best solution to the unsteady footballing landscape.

In the immediate future, Tipperary's focus now turns to Sunday with Mayo standing in their way of an unlikely appearance in the All-Ireland final.