On a weekend where the Aer Lingus College Football Classic was due to take place in Dublin's Aviv...

On a weekend where the Aer Lingus College Football Classic was due to take place in Dublin's Aviva Stadium, OTB's Saturday Panel considered the negative impact the absence of a game has had on the Irish economy.

In a year where the uncertain spread of coronavirus quickly put a halt to sporting activity the world over, the cancellation of the Aer Lingus College Football Classic was one sporting casualty among many.

An event that sees two of America's College football teams play out a competitive tie in Dublin's Aviva Stadium, the scheduled game in 2020 between Notre Dame and Navy was set to be the first in a multi-game series.

Although that is now set to be put back one year where the players and fans of Nebraska and Illinois will travel to Dublin, Padraic O'Kane, one of the key organisers behind the College Football Classic, admitted to Off The Ball that without a vaccine even this game in 2021 will be in jeopardy.

With the sheer number of people it attracts to Ireland, however, the absence of this game of American football played on Irish soil will have a telling economic impact.

"There are various estimates that would float around," remarked Kevin Moore of Legacy Communications about the financial boost that the game brings to the Irish economy. "But the benefit to the economy of that Navy vs Notre Dame game [in 2012] was around €100 million. "

Although the main event is carried out over a short period of time, Moore explained that their seriousness to American football fans has great auxiliary benefits.

"It would have been a very wealthy set of Americans who had traveled over and they holidayed around Ireland," he remarked of the crowd that follows these games.

"In terms of the auxiliary benefits around the game, it was huge. It really is events like this that will help the country get back on track. Everybody is losing out really." 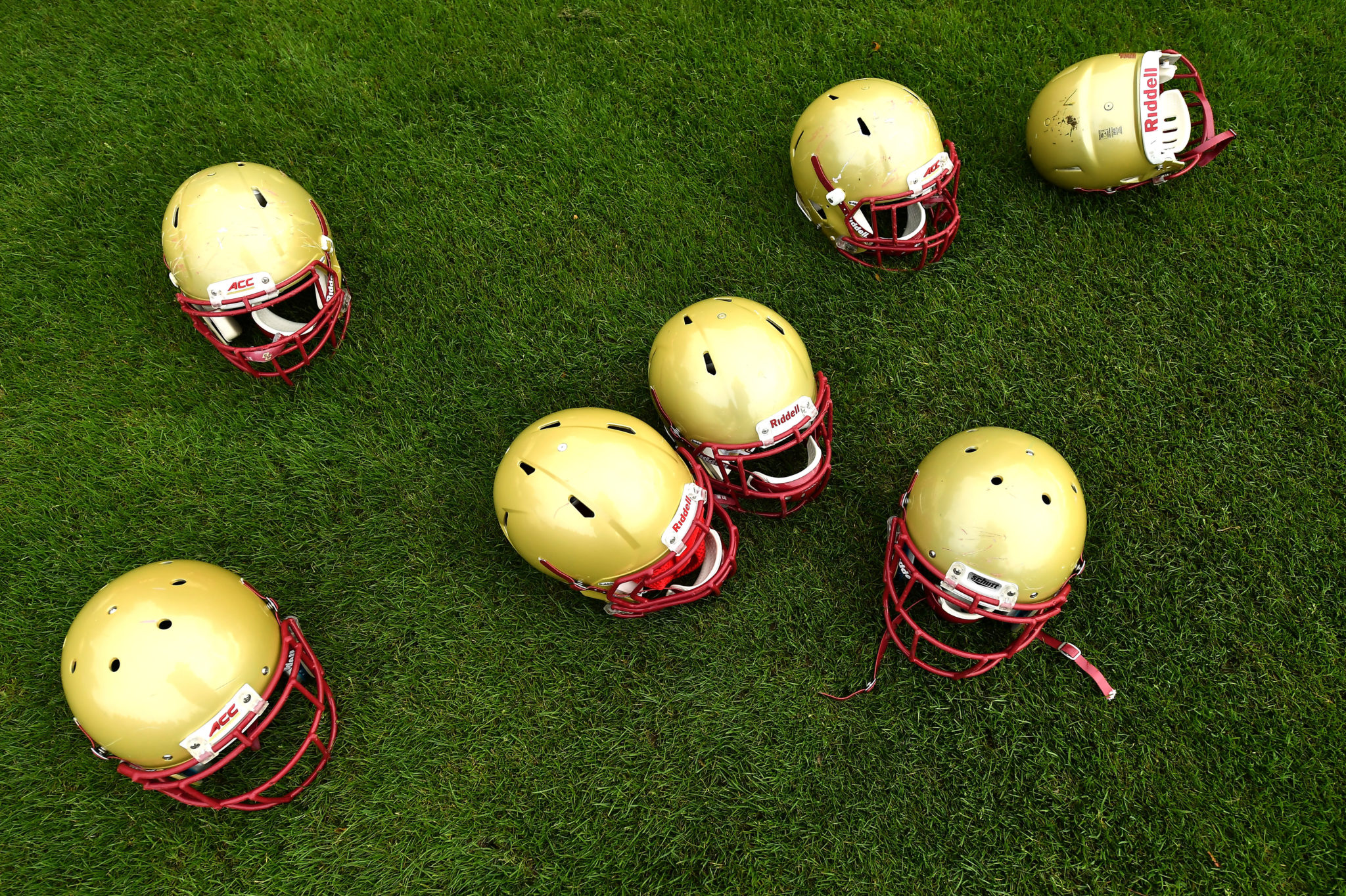 In a lengthy discussion about the impact of no College Football Classic in 2020, you can watch back Padraic O'Kane and Kevin Moore explain it all in detail here.