'You had to keep your eye on Ruby, he knew how races would pan out better than anyone' | Lisa O'Neill

Lisa O'Neill says Paul Townend is a worthy successor to Ruby Walsh and reflected on the latter's career on this week's edition of Friday Night Racing.

The jockey, who regularly works with trainer Willie Mullins, spoke to Ger Gilroy and Johnny Ward on this week's show and paid homage to one of the greats in modern horse racing.

"Riding for Willie [Mullins], you could see with Ruby that you never knew how much he was holding on to. He was masterful at what he did," she said.

"You had to do your best and keep your eye on Ruby and make sure you were tracking him. There's no doubt he knew the pace better than anyone else.

"He knew what way the race was going to pan out better than anyone else."

Walsh bowed out in style this week at Punchestown, clinching the Gold Cup on Wednesday evening aboard Kemboy. To the surprise of many, Ruby used his post-race interview to announce his retirement and go out on top - one of the greatest jockeys of his generation.

O'Neill added that while Ruby will be hard to follow, there are others coming up behind him who will no doubt push to match his success in the years to come.

"Paul Townend is a very deserving person to fill Ruby's boots. He's proven that he's more than capable in what he's doing. It's great to see him take over the reins." 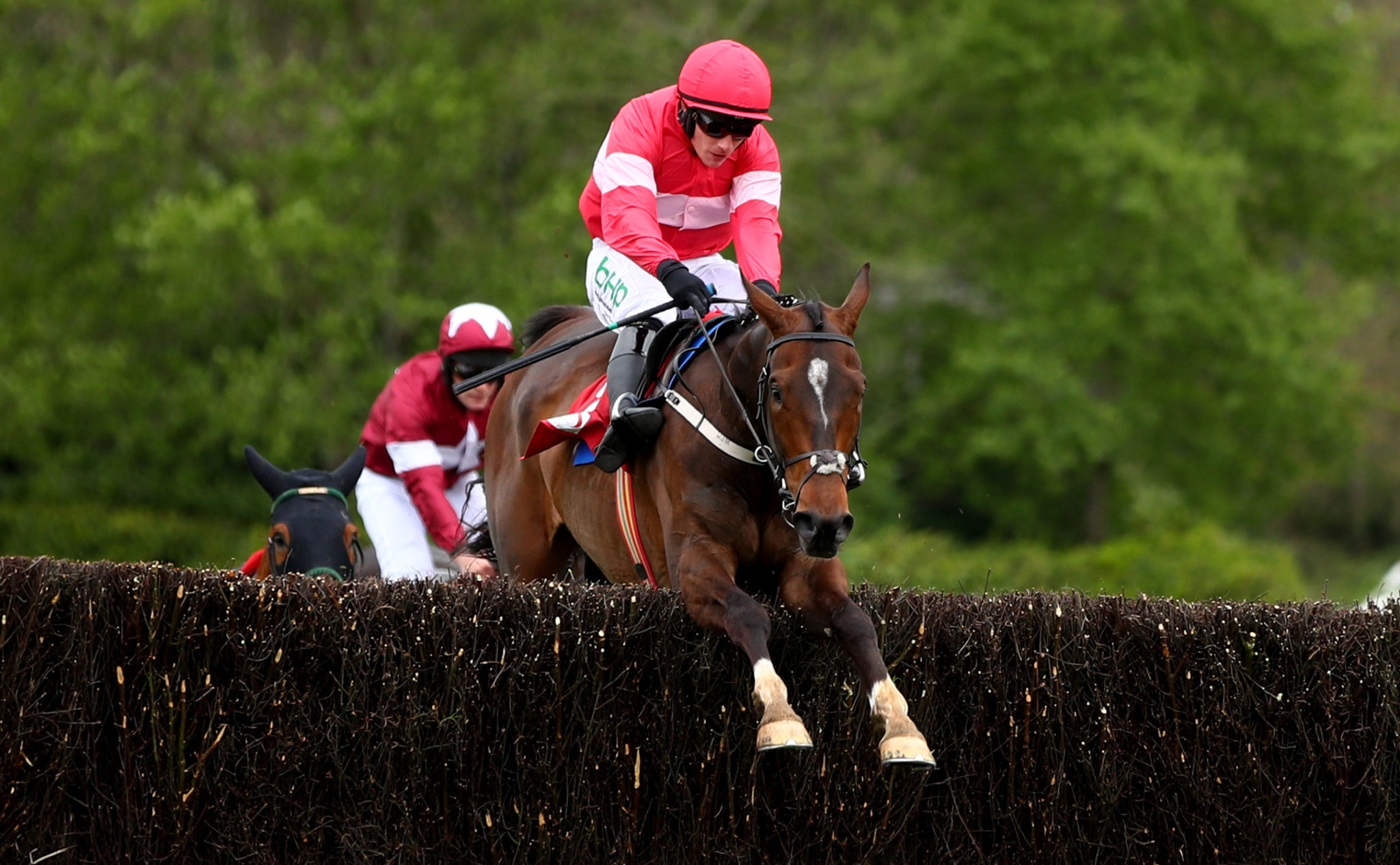