The South African-born lock only qualified for Ireland through the residency rule in August.

But the Munster player has made Joe Schmidt's 31-man Rugby World Cup squad.

The experienced Devin Toner was the high profile omission in that position.

Leinster and Ireland legend O'Driscoll joined us on Wednesday to discuss Schmidt's selections and started with Jean Kleyn's call-up.

"I'm still surprised and I'm sure lots of people are still reeling from the likes of Devin Toner not being included instead of Jean Kleyn," he said.

"Kleyn is someone who obviously brings a bit more ballast to any pack that he plays in. But I have to say I remain a little unconvinced. Not just by his two international performances - and one of them being in Twickenham where he was definitely out-played by two world class second-rows.

Not Front and Centre

"But in Munster games, in some of the big games, I wouldn't be so cruel as to say he's gone missing, but he certainly has been not front and centre as you would hope from one of your enforcer second-rows which I think he's being selected on."

"So that was a tough selection obviously for the likes of Devin to take. He's the most capped player under Joe Schmidt."

BOD also touched on the factors that may well have swayed Schmidt's thinking regarding Toner. 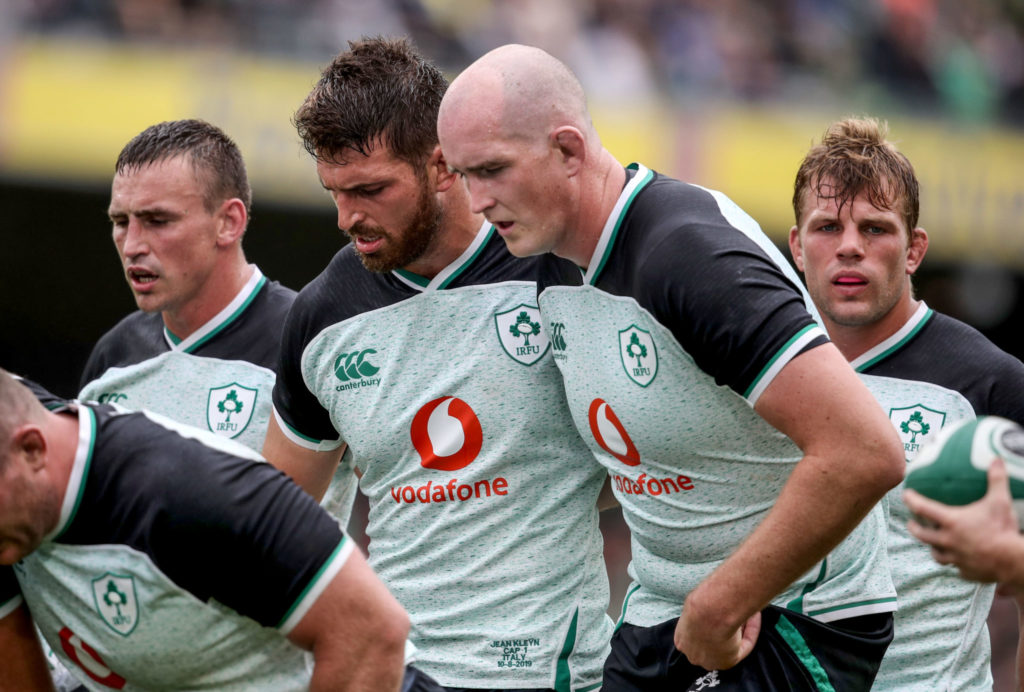 "What's changed with Devin Toner is he got injured at the end of last season and he was slow to recover," he said.

"And I heard something today that there were whispers a month ago that Dev was going to be in trouble because he was finding it difficult to play catch-up."

Connacht scrum-half Kieran Marmion has also missed out, having also been used regularly under Schmidt. Leinster's Luke McGrath has beaten him to a place in the squad instead.

"I knew it was going to be tight call but I thought the tight call might go with Marmion," said O'Driscoll.

"Because he's been [Schmidt's] No 2 predominantly."

But he also added that McGrath "has a slightly better pass than Marmion". However, BOD also "feels for Marmion.

"I really, really feel for Kieran Marmion," he said.

The full Brian O'Driscoll chat on Jean Kleyn and more will be available on YouTube above.