Aston Villa secured their Premier League survival, on Sunday, by a single point, after a 1-1 draw...

Aston Villa secured their Premier League survival, on Sunday, by a single point, after a 1-1 draw against West Ham United.

Dean Smith's side were made to work hard to earn their place in the top flight next season.

A late Jack Grealish strike looked to have secured the win. Incredibly a looped Yarmolenko shot deflected off the Villa captain, one minute later, to set up a nervy ending.

Following the win, Dean Smith made sure to calm any celebrations before they heard the results of both Watford and Bournemouth. 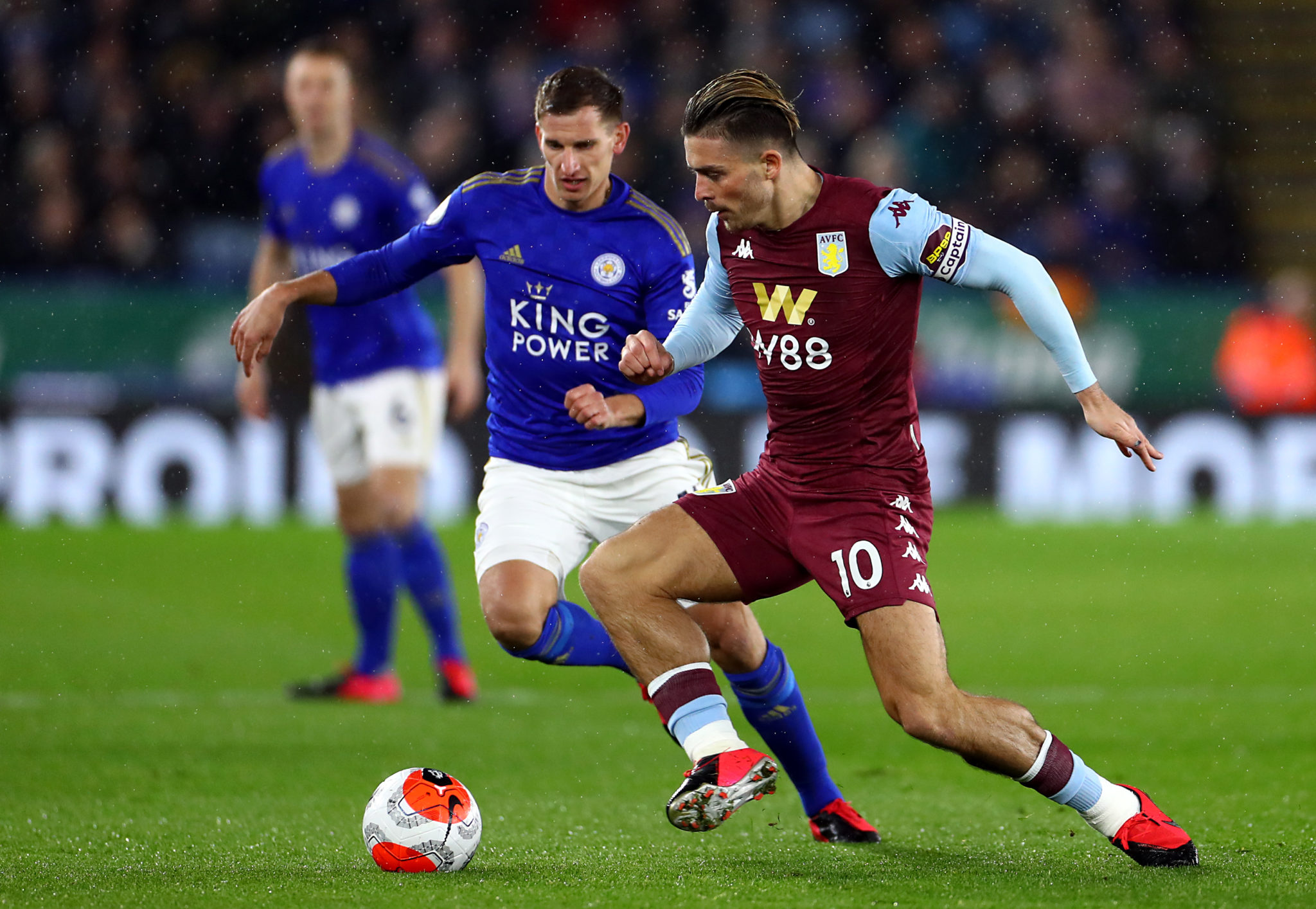 Once the final whistle at the Emirates blew, the Villa players, in a huddle in the centre of the pitch, exploded into life.

While Watford were beaten by 3-2 by Arsenal, Bournemouth performed superbly against Everton, winning their game 3-1. Eddie Howe's men twice went in front in the first half at Goodison Park to put pressure on Villa.

For their part, Villa defended resolutely, particularly in the second half, where they were dogged in denying any space to the Hammers.

Prior to the goal, their best chance came through Grealish, who created an opening from a short corner.

The England midfielder slalomed brilliantly through three challenges before unleashing a strike that was deflected behind for a corner.

At 0-0, when they did break out with the ball, Villa drove forward in numbers, attempting to find the goal that would have given them some breathing space. 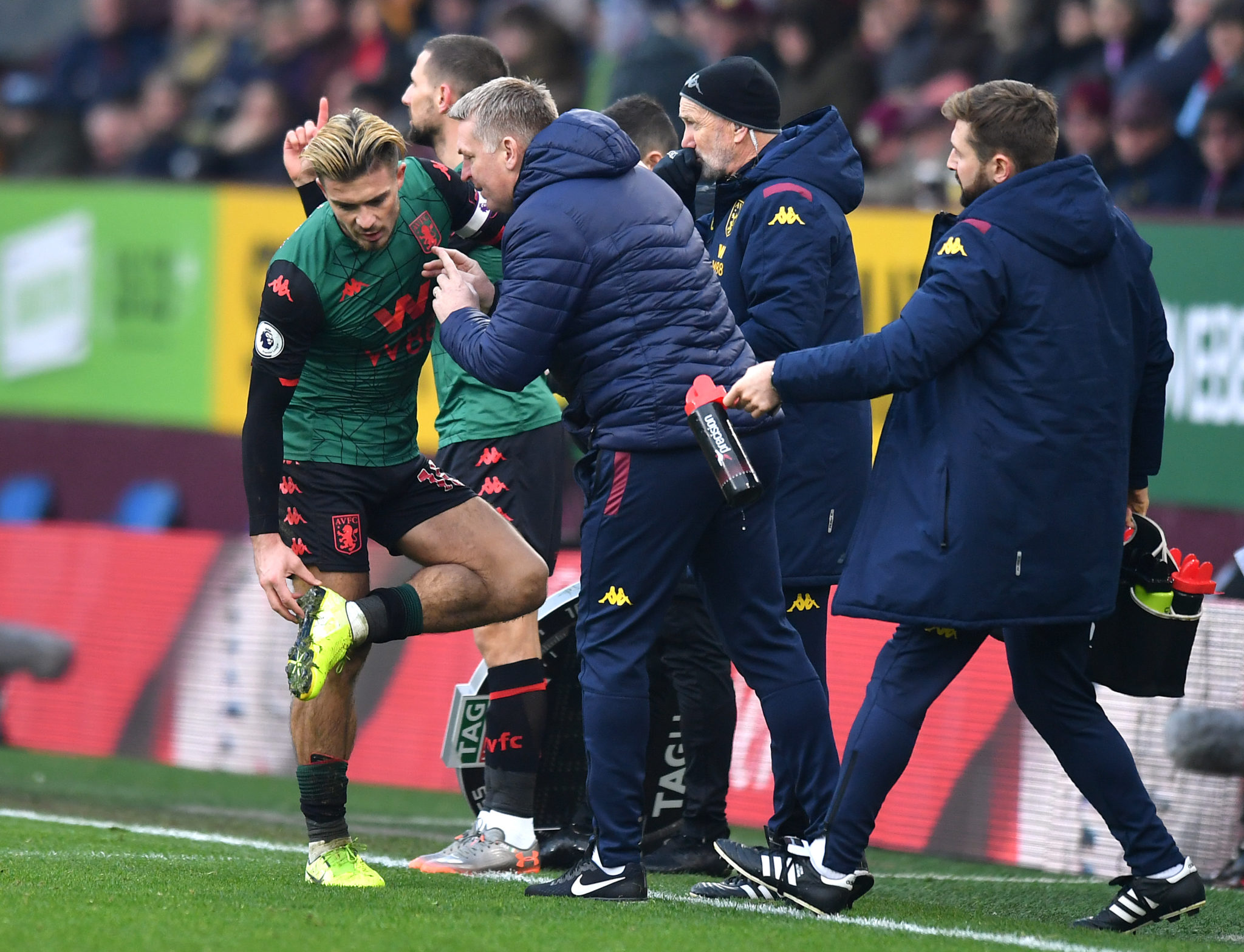 Villa's gutsy performances over the past couple of weeks had given them a huge chance to stay up before the game. Big wins against Arsenal and Crystal Palace had hauled them out of the relegation zone.

For Bournemouth, it is a return to the Championship for the first time since 2015. The Cherries performed excellently on the day to see off Everton. The dramatic nature of their relegation will really hurt.

While Villa picked up vital points over the past four games, Bournemouth left it far too late to drag themselves to safety.

Elsewhere, Manchester United and Chelsea secured their places in next season's Champions League.