Plans are afoot for a reduced number of subs in rugby once the sport resumes, with the expectatio...

Plans are afoot for a reduced number of subs in rugby once the sport resumes, with the expectation that it would make the sport safer.

World Rugby chairman Bill Beaumont has said he wants to push ahead with trials of a reduced number of replacements.

According to The Times newspaper this morning support is building for a change to the number of replacements from eight to either five or six. England head coach Eddie Jones and Beaumont are believed to be among the high-profile backers.

Top international referee Nigel Owens is one of those who has in the past suggested games could well be safer with less in-game personnel changes.

The Welshman told BBC Radio 4's Today Programme earlier this year why hy felt it would be a positive step.

"The negatives of playing the sport are outweighed by the positives by a long way. 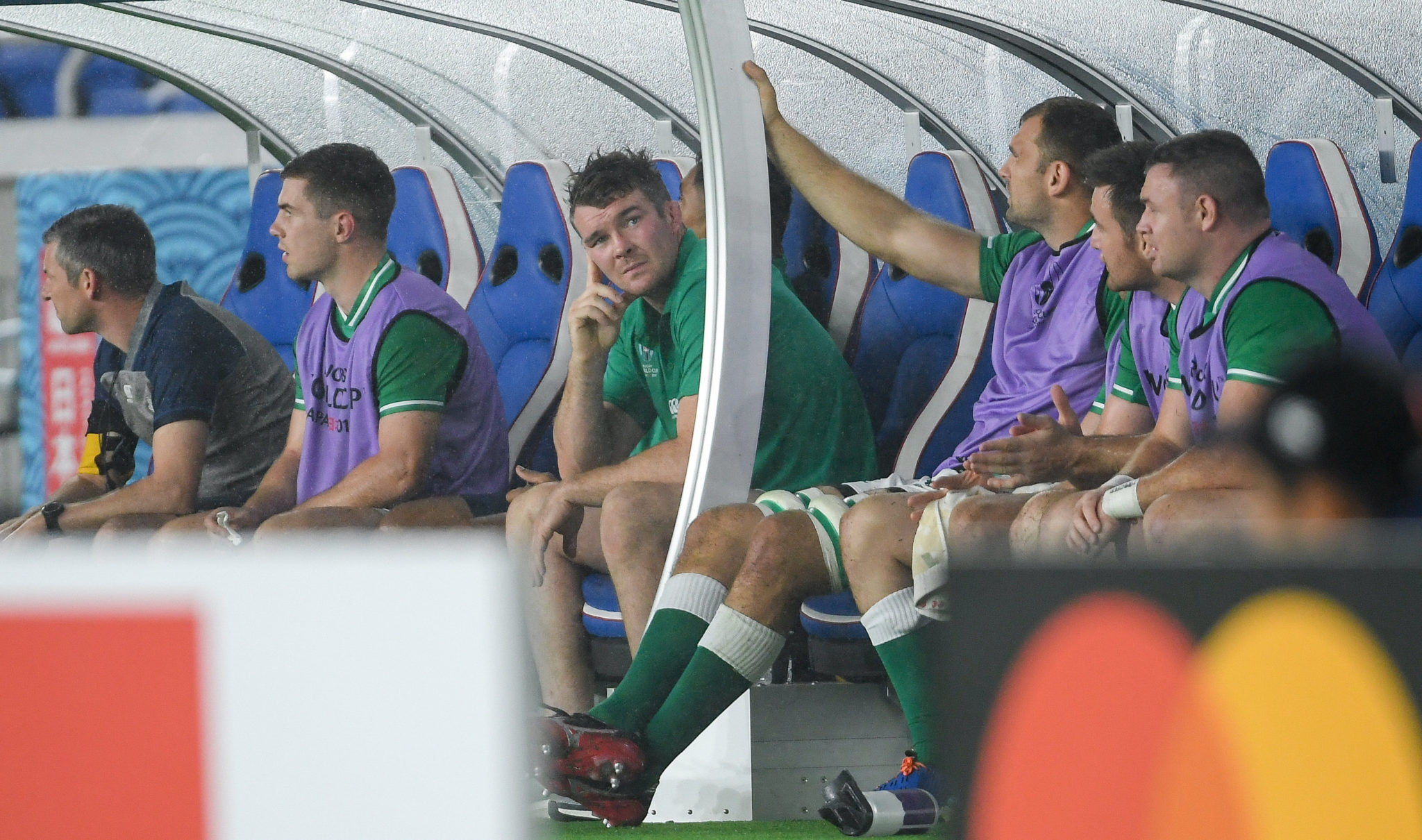 22 September 2019; Peter OMahony of Ireland watches on from the substitutes bench during the 2019 Rugby World Cup Pool A match between Ireland and Scotland at the International Stadium in Yokohama, Japan. Photo by Ramsey Cardy/Sportsfile

"It's a physical sport, a lot of people go through rugby without having a serious injury. Unfortunately for some people, they do receive an injury or they're unlucky."

"If you think 20 or 30 years ago, or even less than that, your aim as a player when you had the ball was to beat the man in front of you and that was to try to either dummy a pass or side step around him.

"What you see now, because of the physicality and big men in the sport, is instead of running around the player they run through them.

"It comes down a lot to the coaching, the way the game is played and the players playing the game.

"We as referees and referee managers in World Rugby, we're always looking at things that need to be applied firmer, which contributes to the safety of the game and that is an ongoing process.

"It is a physical game and unless you change it beyond total recognition of what the sport is, you are going to have to accept that there is going to be a risk of injury, but a minimal risk if you compare it to people that are injured everyday in walking about doing nothing."