Former heavyweight world champion Wladimir Klitschko had to be rescued by the Spanish coastguard after the yacht he was on board caught fire.

The 43-year-old and his family were travelling from Ibiza to Majorca when their chartered yacht caught fire.

The crew made an emergency call at 1.30am Monday morning and the Ukrainian wrote on twitter:

Be careful what you wish for: fate took my wish for “some #adrenalin” a bit too literally and our boat-trip Sunday night ended up in our boat #igniting and family & friends being evacuated by coast guard and fire rescue-team. No worries: we are all fine! #theroofisonfire #song😱 pic.twitter.com/sGN7xfG5JM

Klitschko added on Instagram: "if you are wondering what happened to my family & friends and me while being on a chartered boat from Ibiza to Mallorca early Monday morning, let me state: we are all fine!

"We were in rough water and suddenly recognized fire - about 7 sea-miles from the coastline.

"It took a while until the situation got under control, but we could count on helping hands from Majorcan coast guard and fire rescue. Thanks to all of them!

"All of you: Be careful what you wish for - as this time fate took my wish for "some adrenalin during the weekend" a bit too literally." 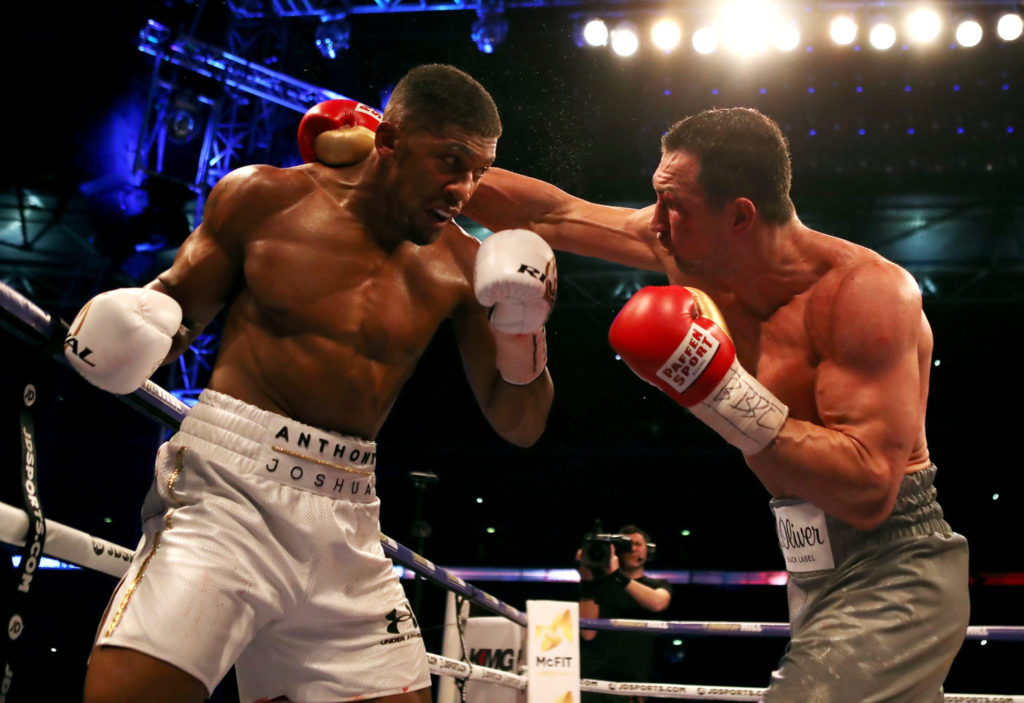 Klitschko hasn't fought since an 11th round TKO loss to Anthony Joshua at a sold-out Wembley in April 2017. That was his first fight in almost two years following a unanimous points loss at the hands of Tyson Fury.

Klitschko had dominated the heavyweight division before those back-to-back defeats to Fury and Joshua.

He announced his retirement from boxing shortly after the Joshua fight but there has been talk of a comeback in recent weeks.