Who are the greatest / worst sporting villains? | OTB AM decides

Is Novak Djokovic now one of our sporting villains? The Serb was kicked out of the US Open this week for lashing out - and watching in horror as a tennis ball he hit made contact with an umpire.

It really hasn't been a good year for the world number one - from hosting an ill-advised tournament mid-pandemic to his anti-vax stance.

But who are the people in sport we most love to hate? We had a think on this morning's OTB AM:

Eoin has an interesting theory that in order to be a true sporting villain, you need to be a consistent winner.

For this reason, one-time Major winner Patrick Reed didn't quite make the cut. You also need one big villainous moment - and this man certainly has one of those...

Not a villain in a global sense, but certainly one from an Irish perspective. We will never, ever forget that World Cup 2010 play-off, and the Hand of Frog that stopped us from reaching the finals for the fourth time.

And then he tried to sweeten up Richard Dunne on the pitch after the game - the cheek! 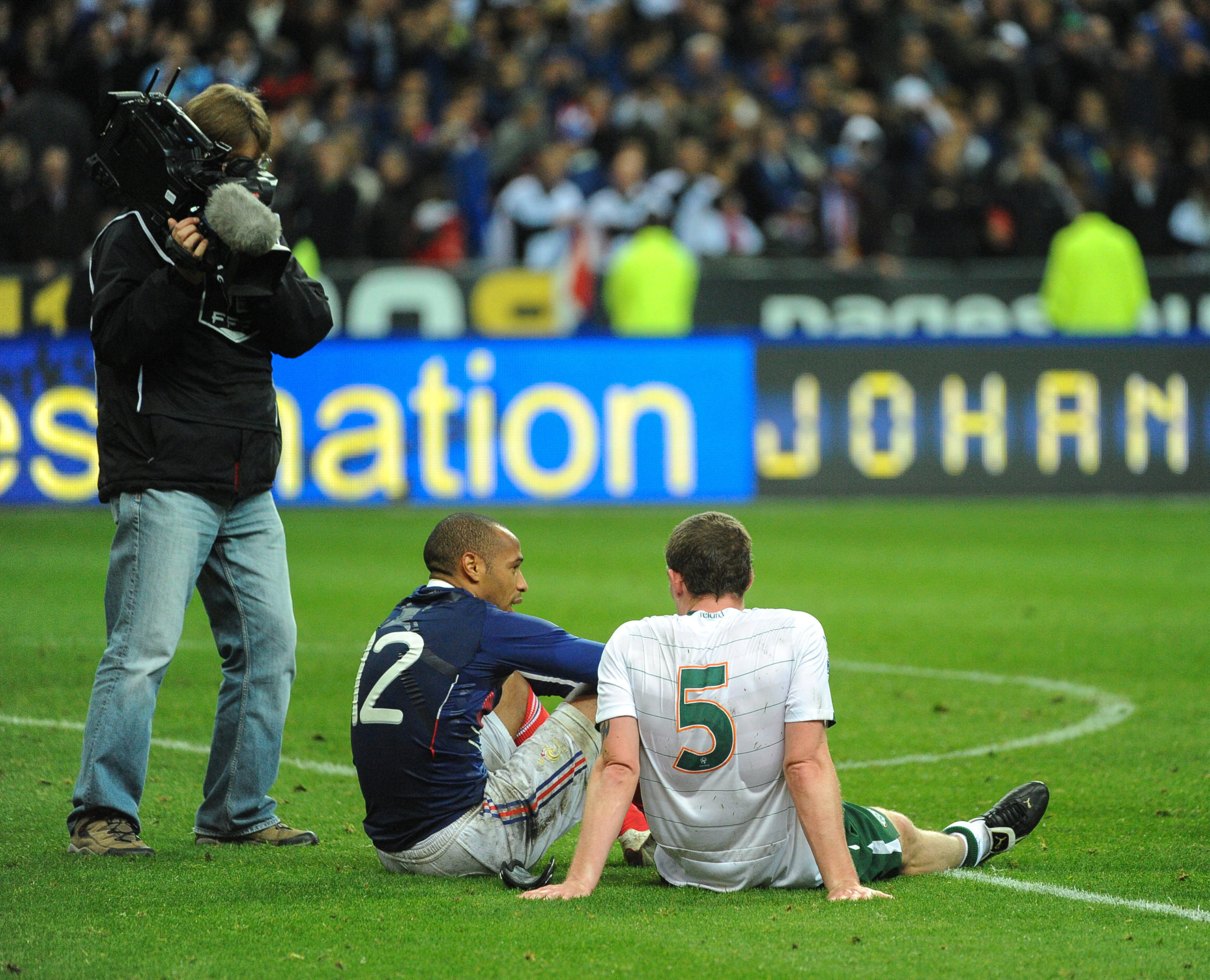 You also need a redeeming feature, something that might make you root for that villain. A certain Portuguese manager ticks all the boxes for Eoin:

A six-time world snooker champion, 'The Rocket' has found himself in hot bother over the years with snooker authorities, but his fervent fanbase still love him.

From walking out of a match with Stephen Hendry at the 2006 UK Championship, to refusing a 147 maximum break in protest over the paltry prize money, he has ruffled some feathers.

That's before we even get to his 'barge' with Ali Carter at the Crucible a couple of years ago, and his comments about the 'numpty' players lower down the tour pecking order just this summer.

The four-time world champion lit up Formula 1 for Red Bull with a quadruple of consecutive wins before he was 26 years of age. The expectation would be that he would go on to even greater things and more world titles at Scuderia Ferrari, but that never materialised.

There was the time he overtook his own teammate Mark Webber in winning the 2013 Malaysian Grand Prix, against team leader Christian Horner's orders.

The German driver had some choice words in Mexico three years later for FIA race director Charlie Whiting, after he felt aggrieved by some tactical blocking from Max Verstappen.

A Monaghan fan's obvious pick, given the events of August 3rd, 2013 in Croke Park.

The Tyrone midfielder hauled down Conor McManus as he was through on goal in an All-Ireland senior quarter-final, and the rest (Joe Brolly etc) is history. 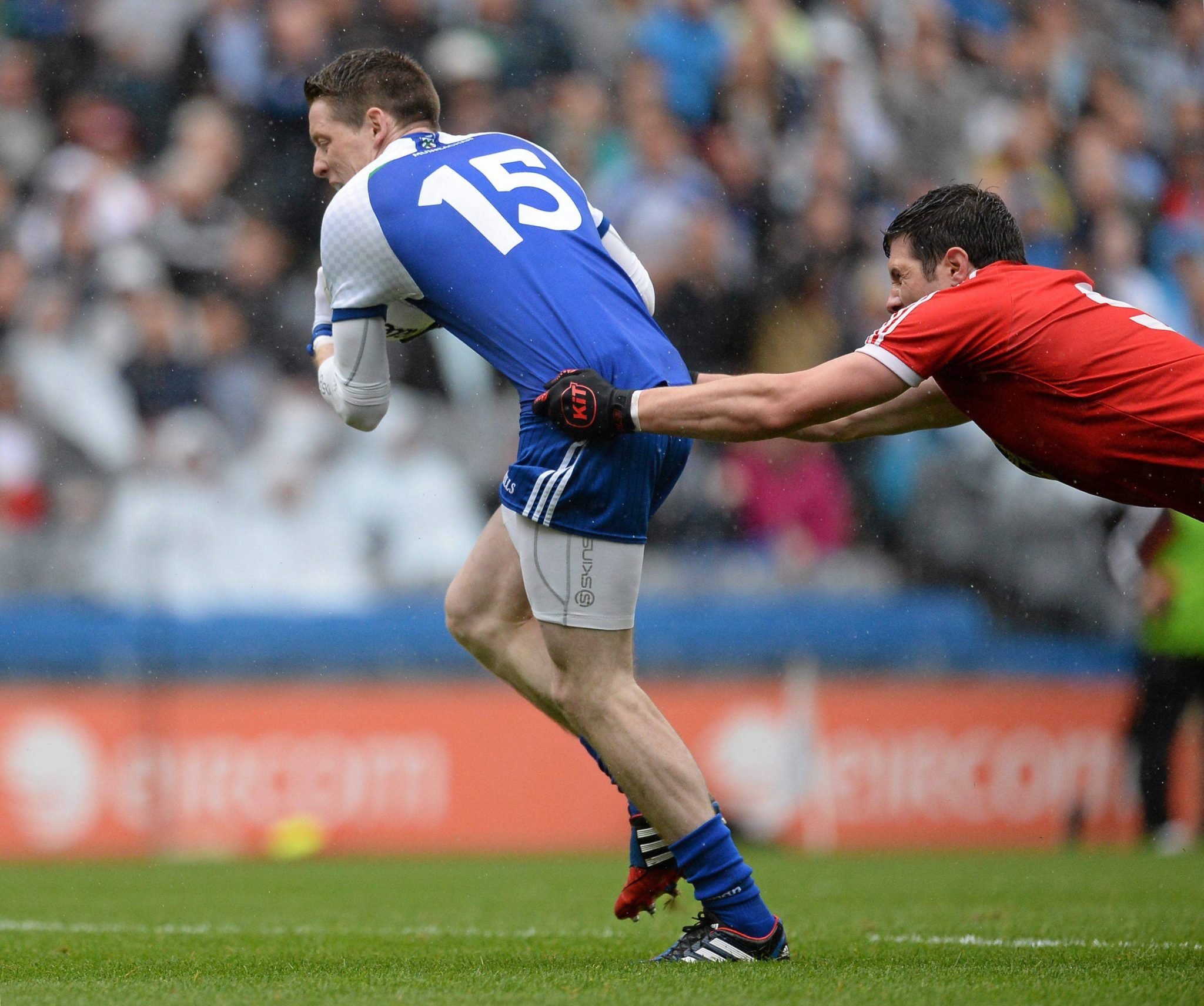 How could we leave out the biting, hand-balling Uruguayan that everyone loves to hate? (Except Liverpool fans perhaps).

"He retained his popularity despite some of the crazy stuff he did over the years, including the biting of Evander Holyfield.

"I would imagine even though Mayweather plays the comedy villain to make sure people buy his fights, I think Tyson was genuinely a bad, bad man."

Jose Mourinho to take over as new Roma Head Coach

Brendan Rodgers responds to rumours linking him to the Spurs job