Wexford senior football manager Paul Galvin is staring down the barrel of a player revolt after members of his panel quit in solidarity with dropped teammates.

The Finuge clubman is in his first inter-county managerial role, and according to reports in The Irish Independent this morning is not having it all his own way.

The four-time All-Ireland winner with Kerry has dropped long-serving midfielder Daithí Waters from his panel.

The 33-year-old St Martin's man has been an ever-present in the Model County's lineups in recent years.

Michael Furlong, who captained the team last season, is also no longer in the squad. Matt Doyle, who was the goalkeeper during their 2019 campaign, is another player gone from the county's ranks.

It's understood two players have left the panel of their own accord as a result of Galvin clearing the decks. 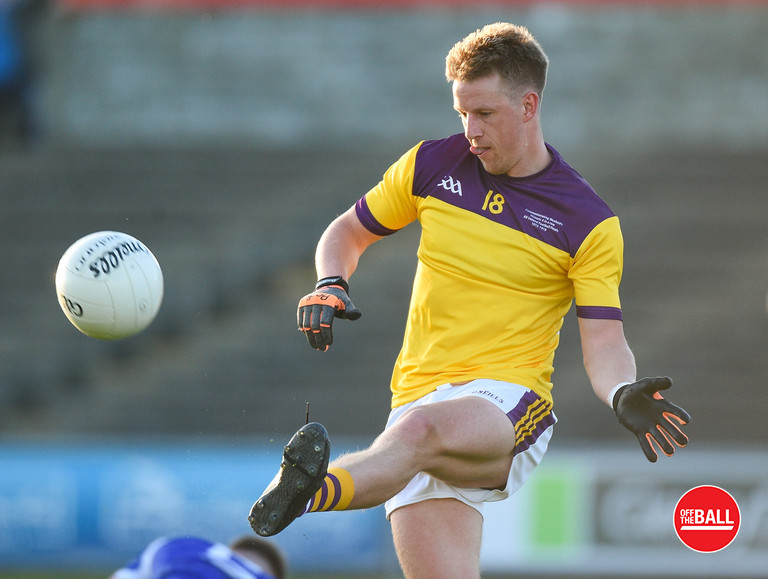 12 May 2018; Tiernan Rossiter of Wexford during the Leinster GAA Football Senior Championship Preliminary Round match between Wexford and Laois at Innovate Wexford Park in Wexford. Photo by Matt Browne/Sportsfile

Tiernan Rossiter and Kevin O'Grady have departed in solidarity with their teammates who have been dropped, as their new manager looks to focus on youth for the coming year.

Galvin's first two games in charge have ended in narrow Bord na Móna O'Byrne Cup defeats against Westmeath and Laois. Both games were at home, with the latter side now managed by his old Kingdom teammate Mike Quirke.

Another big blow for Galvin is the loss of selector Matty Forde. The county legend has stepped away from his position due to work commitments, with the Kilanerin man getting married this coming February.

Galvin took over the reins from Paul McLoughlin after a disastrous 2019. They remained in Division Four of the Allianz Leagues, finishing fifth after three wins and four defeats.

Their championship wasn't much better - they lost to Louth in a Leinster preliminary round back in May by 0-22 to 1-14, before exiting the qualifiers at the first hurdle after a 4-16 to 0-10 thumping at the hands of Derry.

Galvin is set to begin his first championship campaign with Wexford with a home tie against Wicklow in the Leinster preliminary round, with a quarter-final clash against Andy McEntee's Meath the reward for the victor.

GAA on Amazon? Association looks to streaming to claw back revenue