Wexford's Lee Chin says they deserved the criticism they received from their manager Davy Fitzgerald in the aftermath of last weekend's 13-point loss to Galway.

Fitzgerald apologised to their supporters after the Leinster Senior Hurling Championship semi-final defeat, saying the team had "thrown in the towel".

Chin says the players agreed with their manager's assessment and admits they were far from happy with their performance in surrendering their provincial crown.

"He was very passionate about it, very vocal," the All-Star forward told Eoin Sheahan on this morning's OTB AM. "I know in his interview he mentioned that he was speaking on behalf of us all, we all believe it was justified, we all felt the very same.

"We let ourselves down, we let Davy down and we let the Wexford people down. We didn't perform like we can. On the night we just didn't hurl as individuals to our capabilities.

"Will we come out the next day and f***ing fight? That's the name of the game. I'm involved in hurling to compete" 🟡🟣

"In the dressing room afterwards he expressed the same type of feelings to us and we needed that because we were all hurting and pretty low. There's no better man than Davy to try and lift you afterwards and to share his emotion too. "

"On the night it was about getting the mindset right and I just think we probably weren't in the right frame of mind for whatever reason that might have been," Chin added.

"Davy expressed it after the game, we didn't fight hard enough. We did create some goal chances that maybe we didn't take but still we're going back to the performance and Galway were much the better team.

"They looked like they were hungrier, they wanted it more, they were getting to the breaks faster, winning most of the 50/50 battles, we just didn't seem to be at the races for three-quarters of the game. The first 20 minutes we were pretty okay with, probably still didn't play overly well, we were just hanging on in there but their goal was a blow.

"At half-time we assessed it and said we're capable of turning around but got back out on the field and started the second-half like we'd finished the first. Nothing seemed to really flow at all and it was just extremely disappointing". 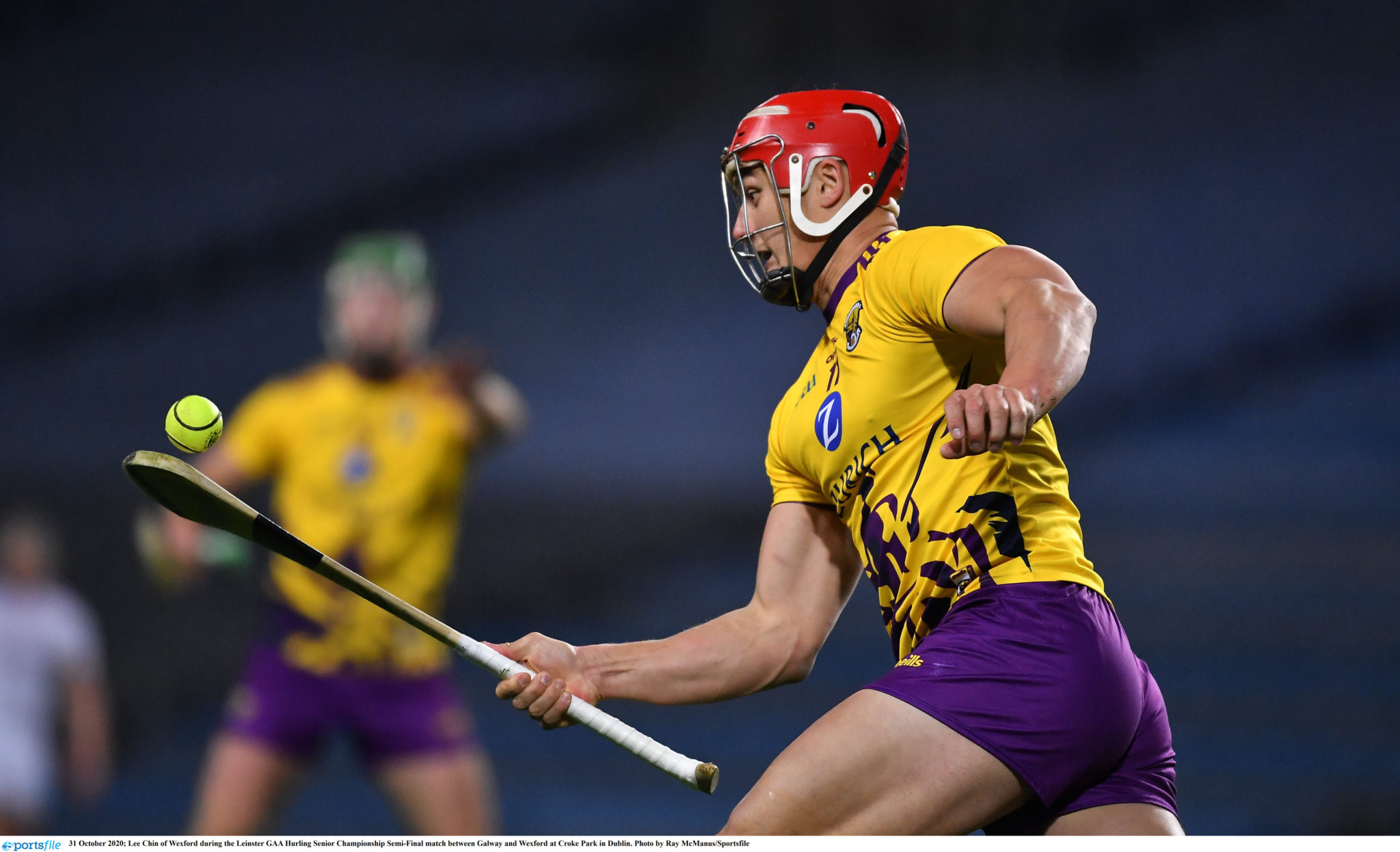 Chin says the Models have learned lessons from the Galway defeat heading into the All-Ireland qualifiers later this month and they're determined not to be physically bullied again.

"We did not approach the game in the right way, just mentally. We probably weren't putting in the big tackles and we weren't getting numbers into the breaks.

"That's always Galway's forte, to be physical and play hurling. We didn't execute our game-plan or match them in the physical stakes. I'm not saying that we can't, we just didn't on the night.

"You have to leave the past in the past and you can't dwell on it too much. Our game against Tipperary last year proved that we were able to compete at the top level but it takes a lot to go on the next day like they did to lift the Liam McCarthy.

"We want to get back to the standard we were at previously and a big part of our plan is our work-ethic and that we compete across 70 minutes and on Saturday night we just didn't do that.

"After I woke up on Sunday all I wanted to do was get back training to be ready for the chance to put it right".

Lee Chin was speaking to OTB AM to launch NOW TV’s Hurl vs Hurley campaign - where he's backing hurl.

The result of the poll will be revealed to the public on November 12th. To have your say visit HurlvHurley.com where you can cast your vote.

Wexford and Galway show their hands for Leinster semi-final