Manchester United's Marcos Rojo is set for a club reprimand after breaking coronavirus lockdown rules in his native Argentina.

The 30-year-old defender, who is currently on loan with Estudiantes, was seen smoking and playing cards with friends at a party, with Argentina currently on lockdown due to the outbreak of Covid-19.

Footage was posted by Rojo's brother Franco to social media and then deleted, but not before it was screengrabbed by a number of media outlets.

The Argentinian President Alberto Fernandez recently extended the lockdown period in the South American country to May 10th.

The virus was confirmed to have spread to Argentina on March 3rd, with almost 5,000 cases and 250 deaths being recorded there so far.

Rojo hasn't lined out for Ole Gunnar Solakjaer's side since last November - he was sent back to his homeland on loan in January, having helped United win four trophies, including the FA Cup and Europa League, since arriving in Manchester in 2014.

Rojo isn't the first player or manager in the Prmier League to have broken social distancing rules since lockdown began, with Spurs manager José Mourinho seen holding a training session with Tanguy Ndombele in a public park.

The Portuguese boss later apologised for his actions and acknowledged wrongdoing.

“I accept that my actions were not in line with government protocol and we must only have contact with members of our own household. It is vital we all play our part and follow government advice in order to support our heroes in the NHS and save lives.”

A spokesperson for Tottenham also commented on the breach last month:

"All of our players have been reminded to respect social distancing when exercising outdoors. We shall continue to reinforce this message." 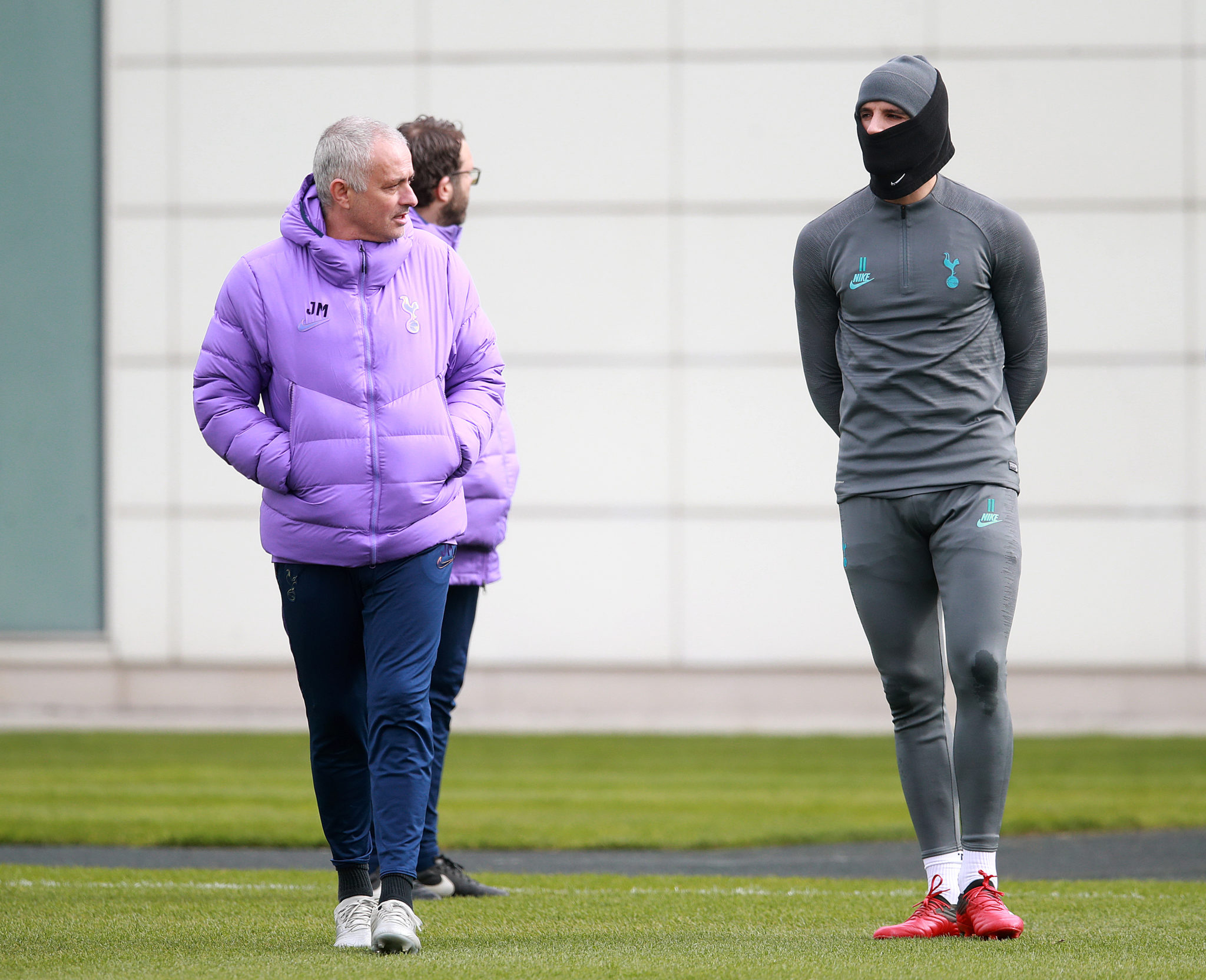 “Manchester City FC are aware of a story in a tabloid newspaper regarding the private life of Kyle Walker in relation to a breach of the UK lockdown and social distancing rules.

“Footballers are global role models, and our staff and players have been working to support the incredible efforts of the NHS and other key workers in fighting the effects of the COVID-19 Coronavirus, in any way we can. Kyle’s actions in this matter have directly contravened these efforts.

“We are disappointed to hear the allegations, note Kyle’s swift statement and apology, and will be conducting an internal disciplinary procedure in the coming days.”

Captain Ryan: I'm not too interested in giving lads a bollocking