Roberto Baggio is the subject of a new Netflix film entitled, Il Divin Codino, or, The Divine Ponytail.

Not a documentary, the film is instead a dramatisation of the Italian legend's life, from his childhood in the northern Italian town of Coldogno, through to his magical exploits in the 1990 and 1994 World Cups.

Il Divin Codino will focus on his controversial transfer from Fiorentina to Juventus in the summer of 1990, and his Balon D'Or winning exploits of the mid-90's. 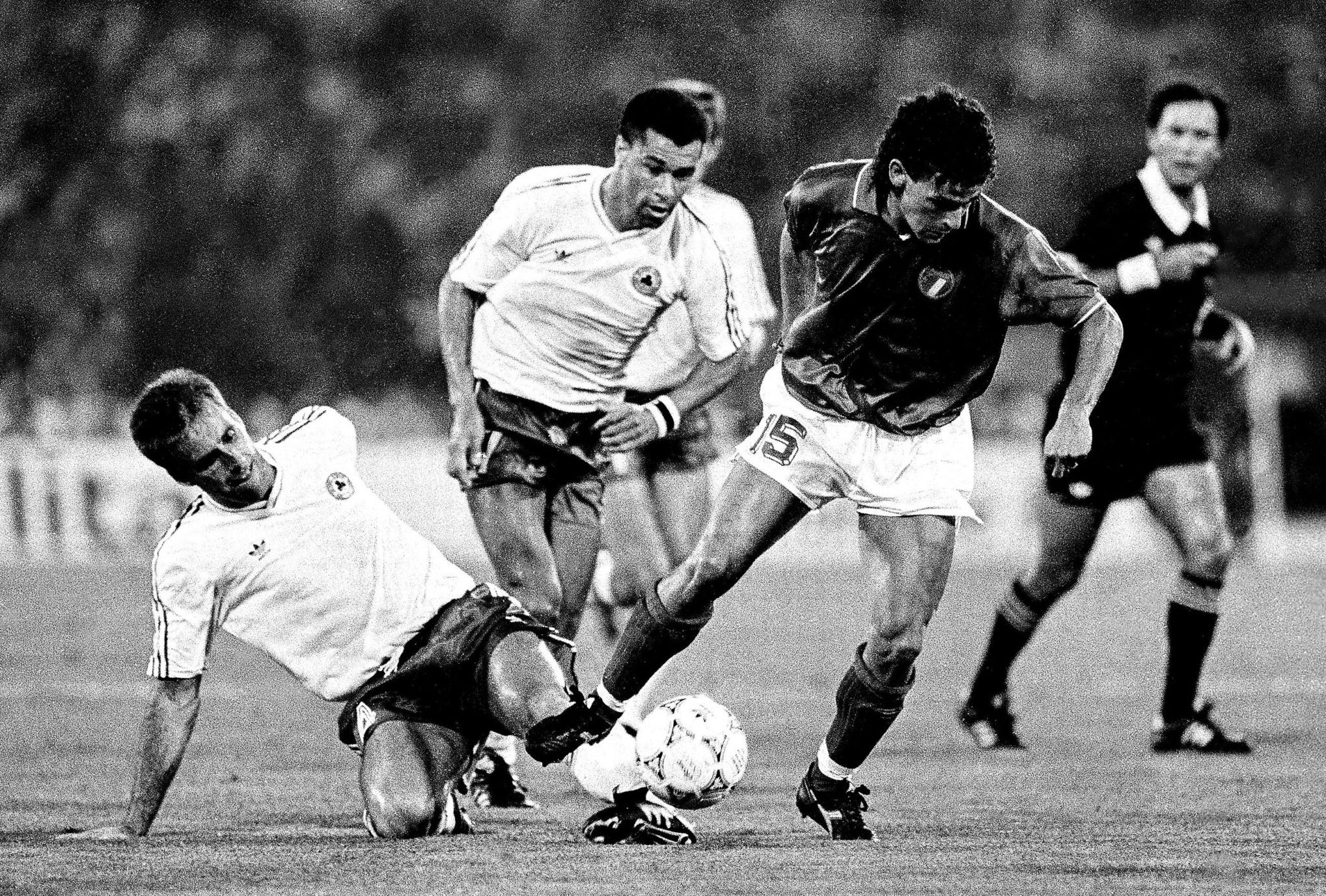 30 June 1990; Roberto Baggio of Italy in action against Mick McCarthy, left, and Paul McGrath of Republic of Ireland during the FIFA World Cup 1990 Quarter-Final match between Italy and Republic of Ireland at the Stadio Olimpico in Rome, Italy. Photo by Ray McManus/Sportsfile

Baggio cut a swathe through defences during spells at Juve, AC Milan, Bologna and Inter, before finishing up at Brescia in 2004.

He's played in the film by Romulus and Trust actor, Andrea Arcangeli. The movie is directed by Letizia Lamartire.

The movie will also take a look at Baggio the family man, and his Buddhist beliefs.

The Divine Ponytail premieres on Netflix on May 26.

You can see the trailer below: