Van Graan confirms that Caroline Currid is working with Munster

Munster head coach Johann van Graan has confirmed that Caroline Currid is working with the provin...

Van Graan confirms that Caroline Currid is working with Munster

Munster head coach Johann van Graan has confirmed that Caroline Currid is working with the province.

As performance psychologist with the Limerick hurlers, she's contributed to John Kiely's side winning three out of the last four All Ireland championships

Speaking ahead of the province's opening game of the new United Rugby Championship with the Cell C Sharks, Van Graan attempted to put some shape to the story. 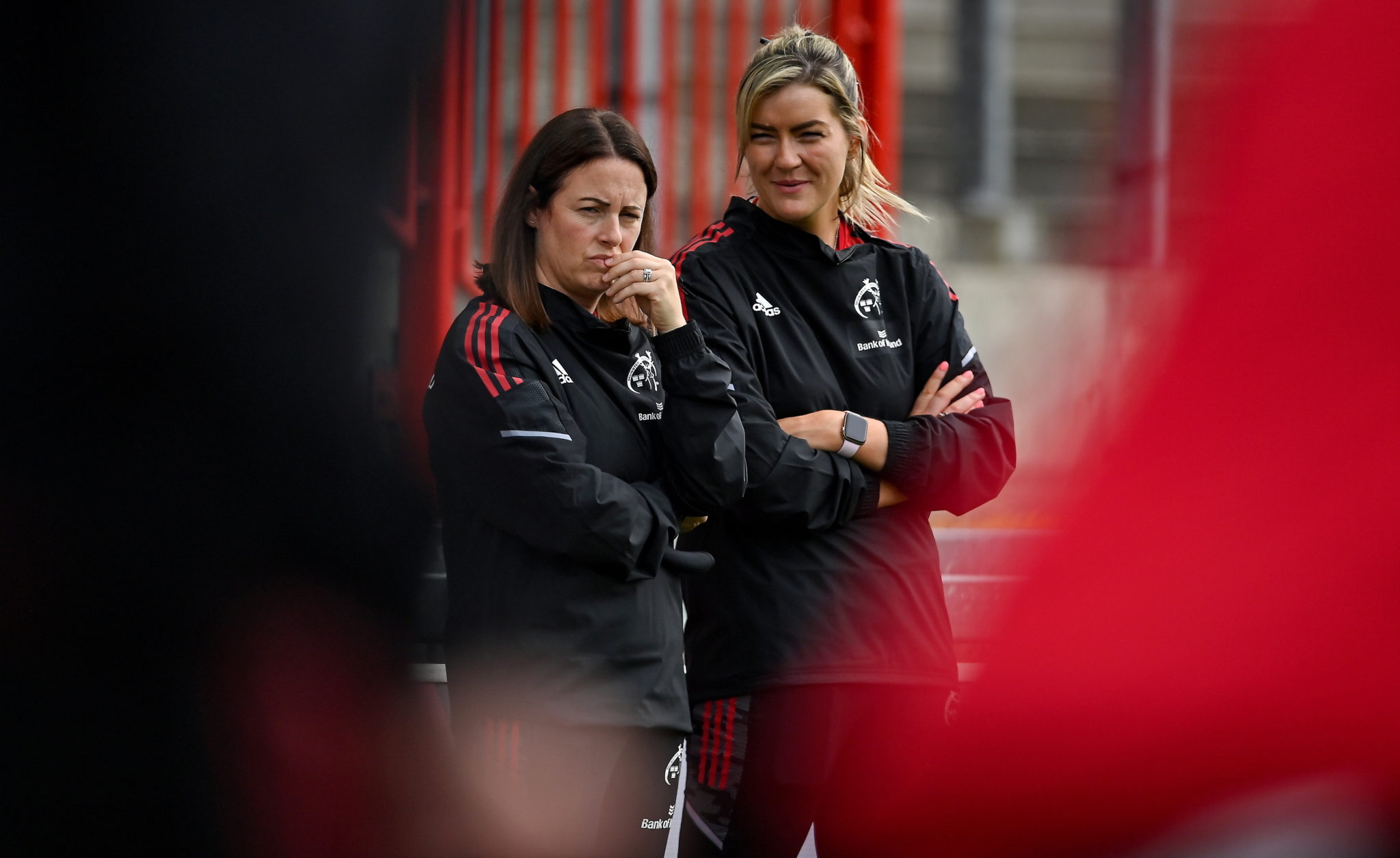 "Caroline is a consultant with us. She is in for a few days a week.

"She has done excellent with other teams and she is working one on one with a few of our lads. It is great to have her involved.

"It is such a need, not only the mental well-being of your players but also the sports psychology piece. Look, she is very good at what she does and it is great to have her as part of a consultant as part of our group."

Her consultancy work is not Currid's first dalliance with Munster Rugby.

Speaking to The Irish Times in 2016, she outlined working with then Munster player Paul O'Connell in 2006.

"I was shocked by his preparation," she said, "I was really going down there thinking that this guy had it sussed and that his preparation would be really good and that I would come away with a lot of detail about sports psychology.

"But he obviously was doing nothing and his preparation was not good."

Currid continued to work with O'Connell up until his retirement as a player in 2015.