United are signing a "proven winner" in Varane | Solskjaer

Manchester United boss Ole Gunnar Solskjaer is backing his Raphael Varane to have a huge impact a...

United are signing a "proven winner" in Varane | Solskjaer

Manchester United boss Ole Gunnar Solskjaer is backing his Raphael Varane to have a huge impact at the club.

They've agreed a 50-million Euro fee for the World Cup winning defender with Real Madrid and he's set to have a medical next week.

“He’s a proven winner and a player we've followed for many, many years,"  Solskjaer said of the centre-back. "I know Sir Alex Ferguson was very, very close to signing him and this time around we’ve got him at the other end of his career.

“He’s proved over his whole career what a good person he is, first of all. He's a professional and he's won all there is to win.”

Varane's arrival in England has been slowed down by COVID-19 restrictions.

“From what I know, the club is working on the quickest possible solution to get everything sorted,” the United boss explained.

“I don't know the timescale on it yet. Of course, there is a visa coming into England, with Brexit and quarantining. Everything has to be done as quick as possible, but by the book.” 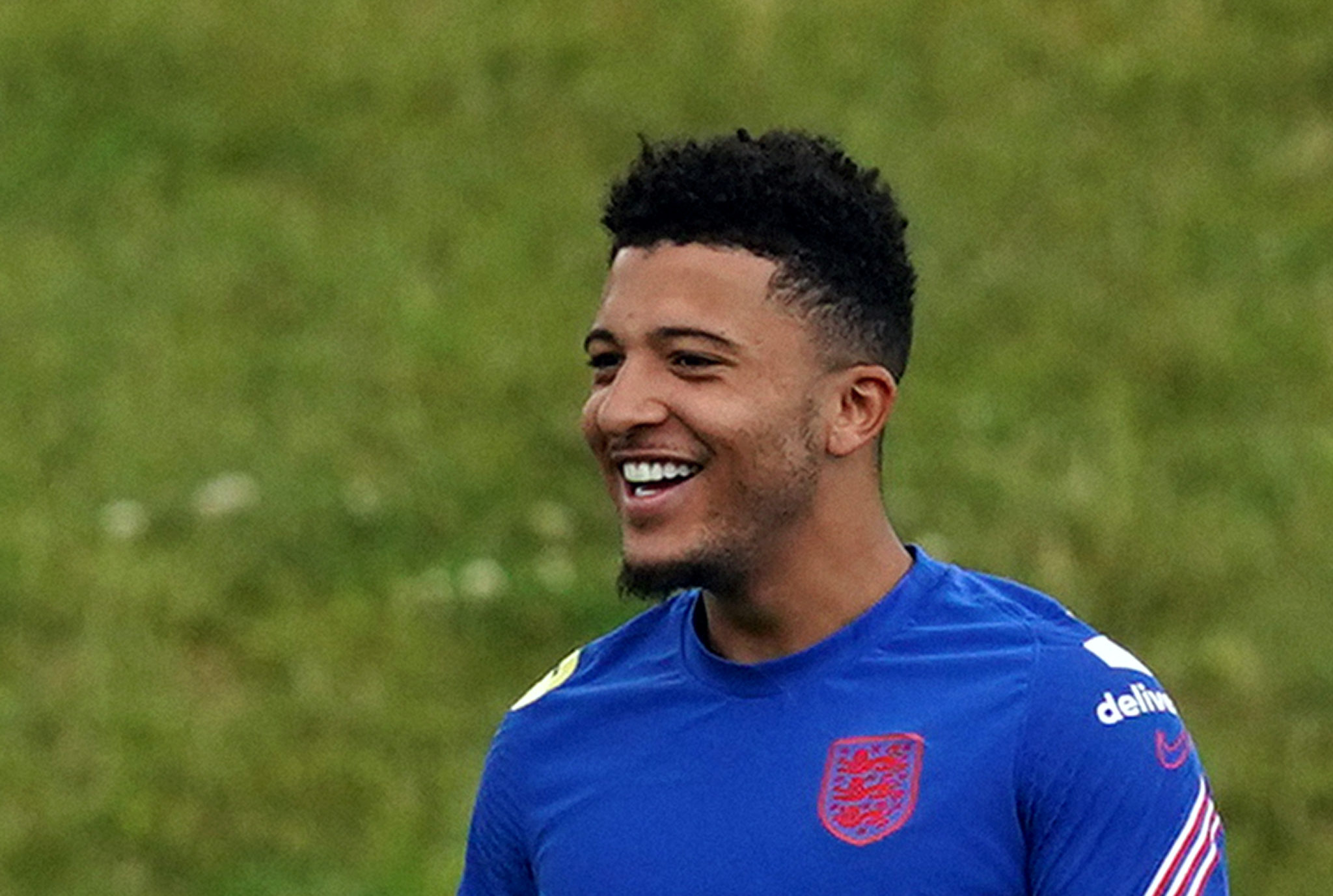 The arrival of Varane follows hot on the heels of United's 80-million Euro capture of England winger Jadon Sancho from Borussia Dortmund.

“I’m very happy getting both our players in,” Solskjaer added.