Ulster have announced another impressive signing. New Zealand Sevens utility back Matt Faddes with join the Northern Province for the start of the new season. The 27-year-old is moving from the Super Rugby franchise Highlanders.

Faddes has represented his home province Otago since 2011. He burst onto the Super Rugby scene scoring 10 tries in his first 16 games for the Highlanders. That included a hat trick against the Southern Kings. He finished the 2016 season as the competitions second best try scorer. Israel Floau was the only player to top him in the scoring charts. He has now touched down 19 tries in 43 Super Rugby appearances.

Faddes was part of the New Zealand team that won the IRB Sevens World Series at Twickenham in 2013. He came off the bench during the Barbarians 31 all draw with South Africa at Wembley in November 2016. A week later he lined out alongside Tommy Bowe for the Baa-Baas game against Fiji at Kingspan Stadium and scored a try. 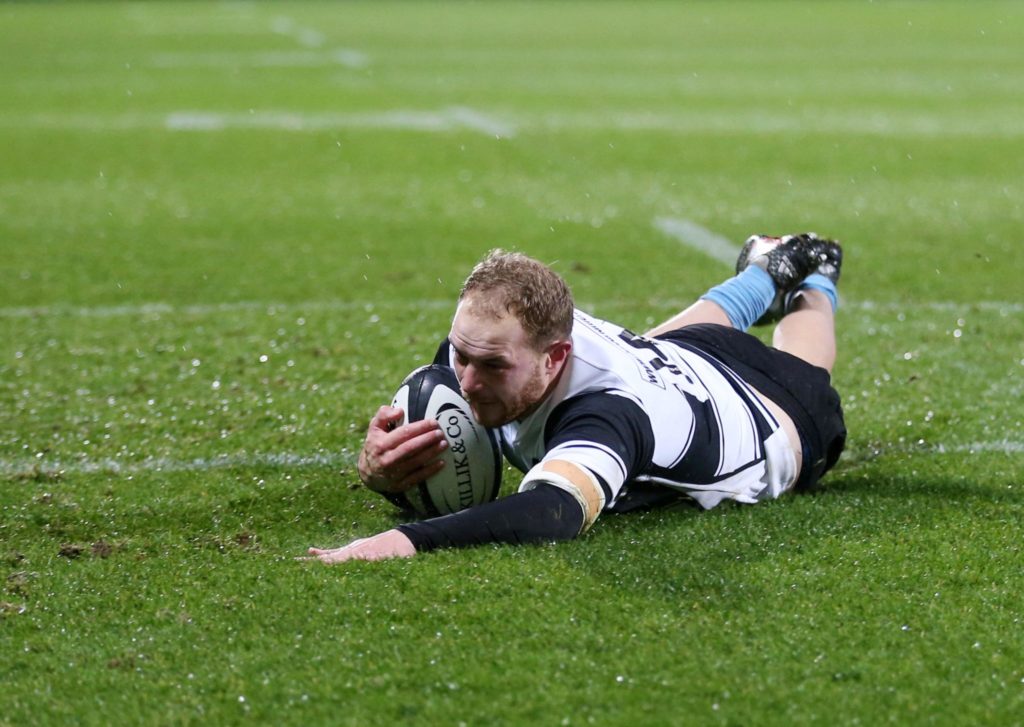 Faddes says the trip to Belfast had a big bearing on his decision to join Ulster.

“Both Georgie [his wife] and I are looking forward to the experience of living and working in a new environment and the challenge that will provide. It’s exciting to consider the next chapter of my rugby career. When I visited in 2016, I was struck by the family, community feel to the club.”

Faddes can play on the wing, at inside centre and at full back.

Matt is a quality player who will bring a lot of experience, skill and creativity to our backline. He’s quick and has shown throughout his career the ability to beat defenders with his footwork and acceleration.

“His versatility will also be very important for us, meaning he is able to play various positions alongside our talented young backs.

“Matt is excited about moving over to Ireland and with his undoubted ability and strong worth ethic, I’m sure he’ll add a significant amount to our squad.”