Newcastle United have confirmed Steve Bruce as their new manager.

The 58-year-old has agreed an initial three-year contract at St. James’ Park and will be joined by coaches Steve Agnew and Stephen Clemence.

Bruce quit Sheffield Wednesday on Monday and is now preparing to start his first Premier League role since 2015.

Bruce said: "I’m delighted and incredibly proud to be appointed as head coach of Newcastle United. This is my boyhood club and it was my dad’s club, so this is a very special moment for me and my family.

"There is a huge challenge ahead of us, but it’s one that my staff and I are ready for. We’ll roll our sleeves up and we’ll be giving it everything from the off to ensure supporters have a successful team that they can be proud of.” 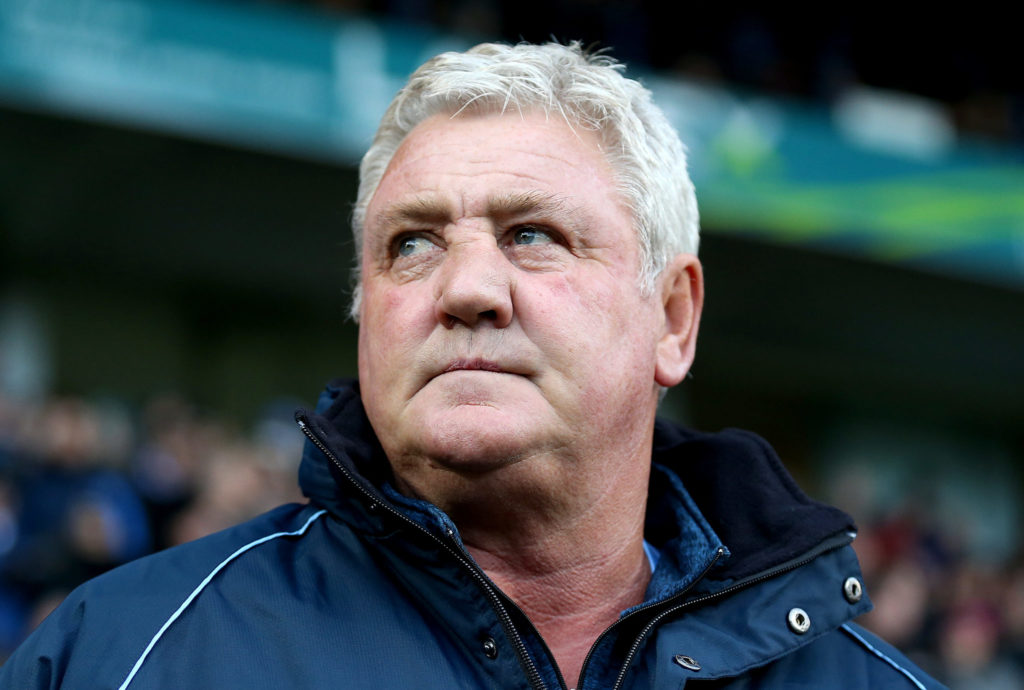 Newcastle managing director Lee Charnley said: "Steve has a deep affection for Newcastle United and we are very pleased that a coach with his vast experience and connections to the club and city has joined us.

"Steve knows what this club means to supporters and to the region and he will put his heart and soul into leading our talented group of players with the full support of our staff.

"The hard work for Steve and his team starts immediately and we will be fully prepared for the challenge of a new Premier League season.

"I would place on record my thanks to Ben Dawson, Neil Redfearn and our medical and support staff for the way in which they have worked together to oversee the start of our pre-season preparations."

Bruce and his staff will travel to China to meet the squad following today's Premier League Asia Trophy clash with Wolves so Ben Dawson and Neil Redfearn will be in charge for that game.

Bruce started his managerial career as a player-manager with Sheffield United in 1998 and since then has taken charge of a further eight clubs, clocking up more than 900 competitive matches.

The former Sunderland manager takes over after Rafa Benítez, who left after failing to agree a new contract last month.

Newcastle confirm Dubravka out until end of month with knee injury