Raheem Sterling has been voted the Football Writers' Association Footballer of the Year. The Man...

Raheem Sterling has been voted the Football Writers' Association Footballer of the Year. 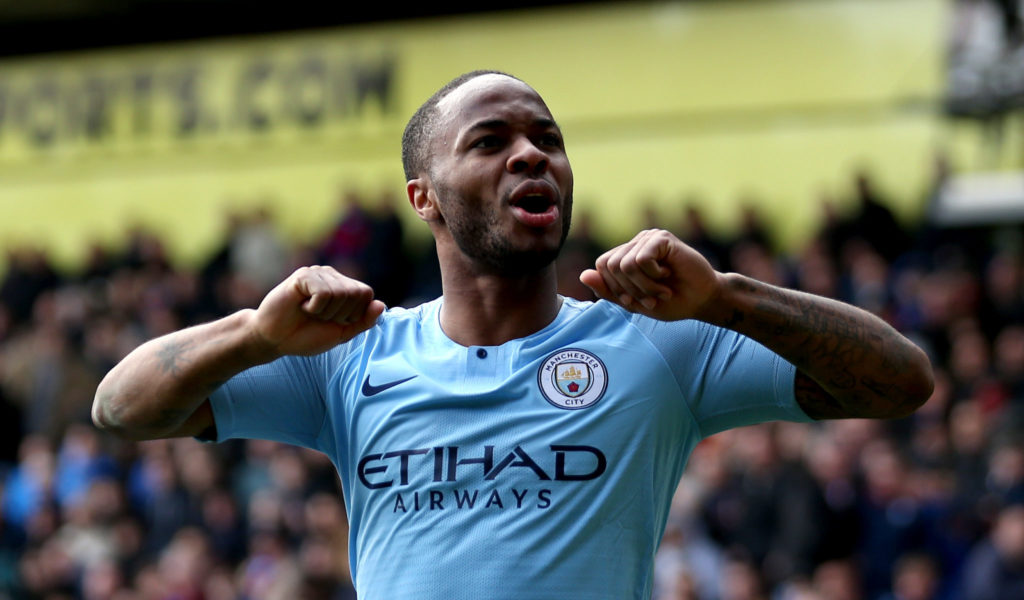 Sterling has scored 23 in all competitions for City this season and is on course to win a second Premier League title with Pep Guardiola's side. Sterling converted the winning penalty in the League Cup final win over Chelsea in February and could end the season with a domestic treble. He has also scored goals in the Champions League and has brought his club form into international games for England.

Nikita Parris made it a City double after being named FWA Women's Footballer of the Year. Parris won the award ahead of Arsenal and Netherlands striker Vivianne Miedema, who was named PFA Player of the Year over the weekend. Parris has scored scoring 19 goals in 19 games in the Women's Super League and is the all-time top goalscorer in the WSL since it started in 2011.