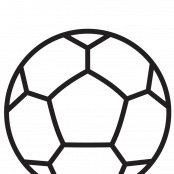 Stephen Kenny's not running scared from Ireland Under-21 hype

Stephen Kenny feels hype building around the Ireland Under-21s can be taken a positive rather tha...

Stephen Kenny's not running scared from Ireland Under-21 hype

Stephen Kenny feels hype building around the Ireland Under-21s can be taken a positive rather than something to necessarily play down.

The Ireland Under-21s boss joined us on Off The Ball as they prepare to take on Armenia and Sweden in European Championship qualifiers over the coming week.

He touched on Troy Parrott, who is regarded as the brightest Irish talent at underage level and who has just been included in Tottenham's Champions League squad.

"Troy is a young player. He's only 17 and he's not played for the first team yet," said Kenny.

"And he's not played for the Under-21s yet. So he's only played a couple of games in the pre-qualifying tournament for the Under-19s.

"He's got a lot of developing to do but he's obviously a natural goalscorer and has great attacking instincts.

"And he's a terrific lad. He's a really, really brilliant young man so he has the capacity to be very good.

"But it's early days for him and he's an important part of the squad."

Hype has grown around Parrott and the other emerging strikers eligible for the Under-21s. But that level of scrutiny and attention is not concerning Kenny. 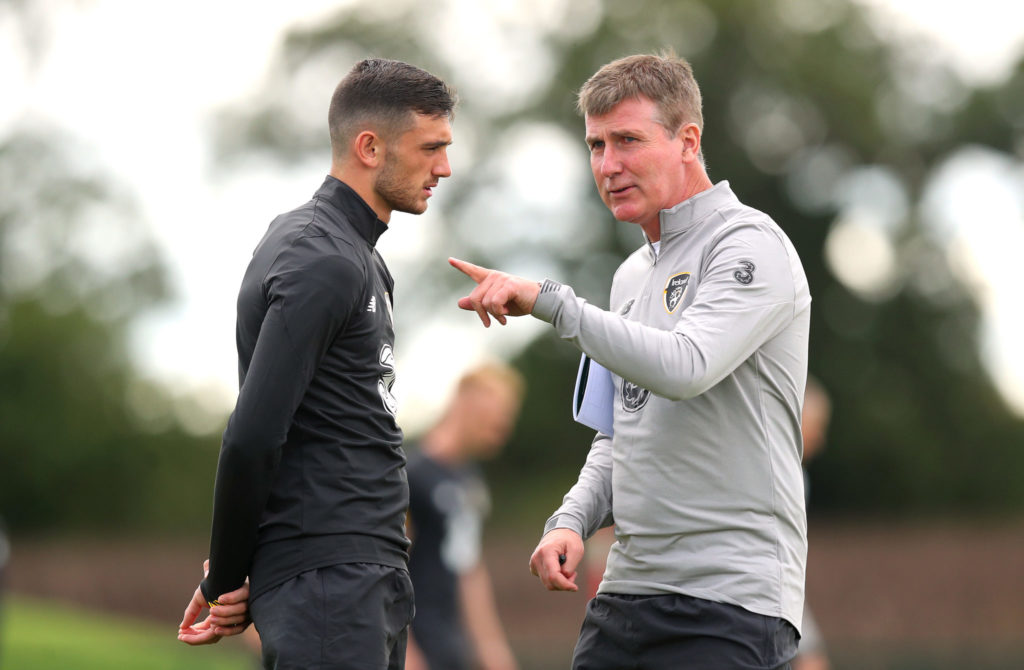 "I'm not worried about that at all," he replied.

"I'm not concerned about that at all because I want the players to go and really be confident and express themselves in a confident manner.

"So that doesn't concern me. You want the Under-21 internationals to be events in themselves and that hasn't always been the case. There are some times where I have been at some good games over the years in Sligo and Cork and so forth. But I think sometimes there have been small crowds and not a lot of coverage. But we want them to be events in themselves because we want the players to have an incredible desire to play for Ireland at Under-21 and see it as a real vehicle and stepping stone to get into the senior international team.

"And also to help Ireland qualify for the European Under-21 Championships which we've never managed in our history."

He added that he had attended the "brilliant" 2019 Under-21 Euros in Italy.

"Moise Kean and Cutrone played last week against each other for Everton and Wolves, and played for Italy," he said.

"England had Calvert-Lewin, Solanke and Tammy Abraham up front. They also had Phil Foden and so forth and Spain had Dani Ceballos. Great tournament with 20,000 at some of the matches.

"Romania were terrific. It was a really good tournament. So from our point of view, we should have an aspiration and ambition to try and qualify. It's difficult to qualify because only the first team qualifies and second gets in the playoff. We're in a really tough group because we've got Italy and Sweden and Iceland who were seeded above us. So we are the fourth seeds but the message for all the coaching staff and players, we certainly don't feel the fourth-best team in the group. We don't need to feel that way and should approach the games with confidence."

You can listen to the full chat with Stephen Kenny via our podcast.

Cashin and Odubeko both receive Ireland U-21 call ups