Solksjaer sticking with United backroom team for next season

Fermanagh's Kieran McKenna will stay on as a coach alongside Michael Carrick and Mark Dempsey.

Assistant manager Mike Phelan recently committed his future to the club by signing a three-year contract.

"They are all going to stay," Solskjaer told Manchester United's official app.

"I think that's important, that we keep that team going forward. We do bounce off each other and they are some excellent coaches.

"Demps - I've worked with him now since 2011 when I moved back to Norway, he came with me to Molde.

"He's a Manchester United lad through and through, he came through with Norman Whiteside and Mark Hughes in that youth team. I think he was captain and he played once for the first team. He knows what this means.

"Michael - what can I say that no-one else knows about Michael? When he came in, it was my last season as a player so I played with him for one year.

"He's a personality I can really connect with." 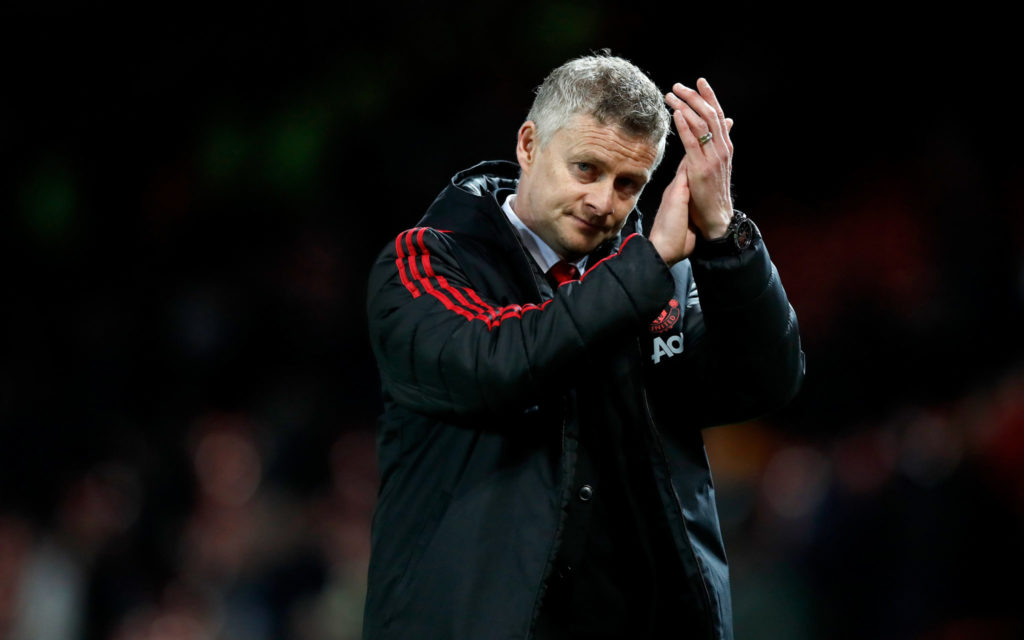 The 1999 Champions League final goal-scoring hero has also revealed that he's learned a lot during his interim time in charge of the club.

"The boys were unbelievable when I came in. We were positive. We won games. The whole group gelled together and I enjoyed winning but I know that football is hard.

"You can't just expect everything to go that way and the reality hit us. We are in a league with loads of very good teams and, to be at our top (level), we need to be 100 per cent focused.

"We came into some games really, really focused with the full team and I thought that was fantastic.

"Then you learn a lot when you go through tough times and think about 'who can we build this team around?' and who we think is going to take the next step because we need to go to the next level."

Manchester United defender Luke Shaw on his first day back