From personal experience, Sevilla is one of the most stunning cities on earth to live in. If you ...

From personal experience, Sevilla is one of the most stunning cities on earth to live in.

If you stay on the tourist trail, your eyes are spoiled. And if you explore other hidden gems, Seville has a lot more to offer.

The football sides of the city also stand out. Indeed, it plays host to the fiercest inter-city derby in Spain between Sevilla and Real Betis.

The Football Espana editor joined me on Team 33 this week to shed light on the history of both clubs and their rivalry.

One area we touched on in the chat was one of Sevilla's early managers. While we've previously discussed the case of Dubliner Patrick O'Connell, who managed both Seville clubs and Barcelona, Millar raised the spectre of another Irish connection.

That's Charles O'Hagan, who managed Sevilla for a season in the early 1920s.

"Charles O'Hagan was a guy from Buncrana in Donegal and he was actually the first manager of Sevilla FC," said Colin.

"Now, he's the first manager in the sense that he was there solely to manage the team. Because it was 1924 and the years that preceded that the manager was essentially the club captain. Football had not developed to the point where a manager was separate. 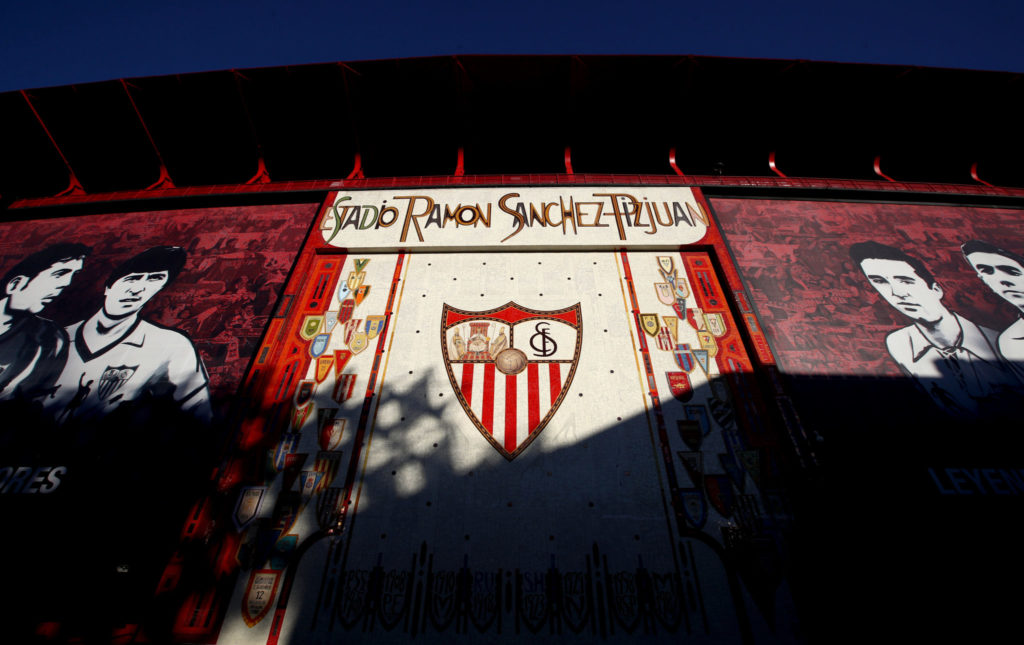 "He'd managed very briefly in England. The documented evidence of this is all a little bit sketchy due to the nature of how things developed.

"But it appears that he had gone out to live in the city of Seville and he'd been a resident of Andalusia. He ended up becoming the first manager of Sevilla Football Club.

"And he was only at the club for one year but he had a reasonable amount of success. This is somebody who probably for 99% of Spanish football fans and fans from Ireland, is a figure they're probably completely unaware of.

"This is one of these stories which nowadays as a modern football fan sounds slightly insane and improbable that something like this could happen.

"That a virtual unknown just walked into a football club of Sevilla's stature. And it must be remembered at the time as well that this was before the Spanish league system had started.

"So the only tangible measure of success was within Andalusia itself in regional cup competitions. Charles O'Hagan carried on the tradition of success in that. He was somebody that was very popular. But there's no documented reason as to why he only left after one season. But there are a lot of different theories which I cover [in the book]."

You can watch the full interview with Colin Millar above. And you can also find the latest Team 33 interviews with Richard Dunne, Gary Breen and two ex-Liverpool cult heroes right here on iTunes. Or if you're a Spotify user, just head here.