The Formula 1 icon lost his life at Imola in the early stages of the 1994 San Marino Grand Prix.

It was the final act of a tragic weekend that had also claimed the life of Austrian driver Roland Ratzenberger.

"Everything that weekend, I don't know how to express it 25 years on. I'd never experienced anything like that and I hope to never see it again at another Grand Prix," he said. 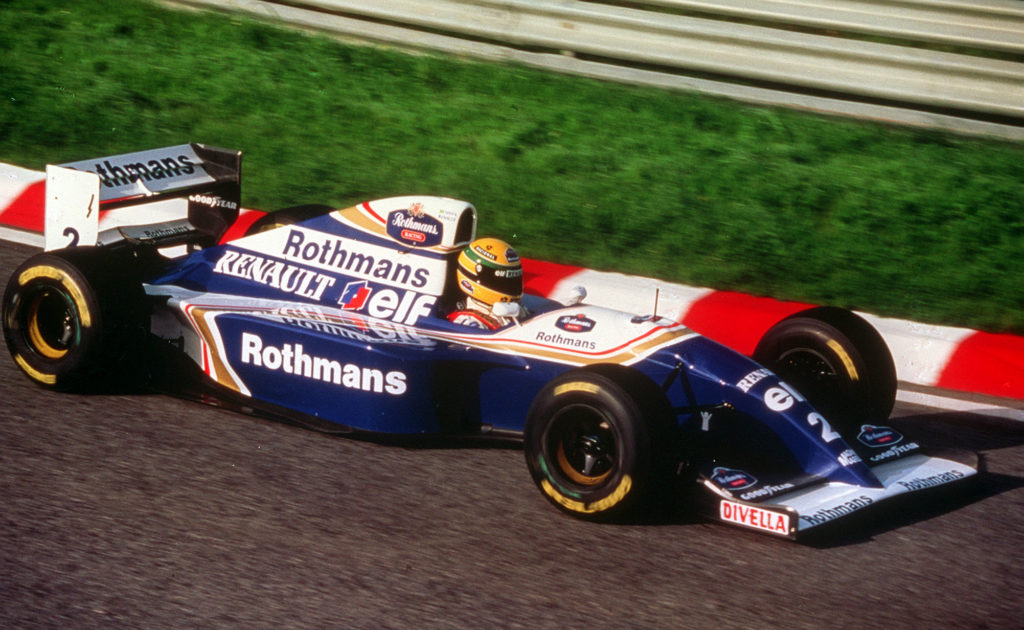 Watson was on commentary duty that fateful weekend as Senna's accident unfolded at Tamburello.

"I believe it to this today - that Senna was a passenger in effect from the point of the corner," he said.

"He was near the exit of Tamburello and it was a very long but high speed corner. And one of the notable points of the corner at this particular Grand Prix where three separate bit of new track had been laid, you could see them. They were dark tarmac and on the previous lap, going through this corner at 190mph, the rear of Senna's car clearly bottomed. Because you could see sparks coming from it. On the following lap in which he then had the accident, again there was a degree of sparking from the rear of the car. But not as bad as the previous lap. But then the car appeared to veer off to the right.

"In effect, what it had done was it had stopped taking the corner. And it was going more or less straight. And that was the view that we had from Michael Schumacher's car from the on-board camera. But that camera then shut down literally at the point where the Williams, which was Senna's car, started to veer away. And the next picture we saw was Senna's car basically in contact with the wall and then sliding all the way down the main straight."

Watson also discussed Senna's legacy and why he considers him a genius.

"I only raced against him in one Grand Prix and that was Brands Hatch 1985. But I saw something which I'd never, ever in my life seen prior and probably haven't seen since.

"Senna was probably the first driver who I'd heard changing gears, going down the gears, flipping the throttle, turning the steering wheel into the next corner. And he was left foot breaking which I'd never known anyone in Formula 1 to do. He was keeping the engine spinning to try and keep the boost pressure in the turbo charged motor up. So that when he got back on the throttle, he was going to have more horsepower than if he'd been lifting off the throttle.

"Just having the mental capacity to do all these things simultaneously and the pace he was going...

He added that it was a "three or four second glimpse of an utter genius behind the wheel".