The Belgian striker scored his fourth goal in as many games last night since his 115m Euro return to the club from Inter. Lukaku's second-half header earned the reigning European champions a 1-0 win against Zenit in their Champions League opener.

"We didn't create many chances for him but he's the type of guy who doesn't lose confidence and belief, and that is why he is a world-class striker," Tuchel said. 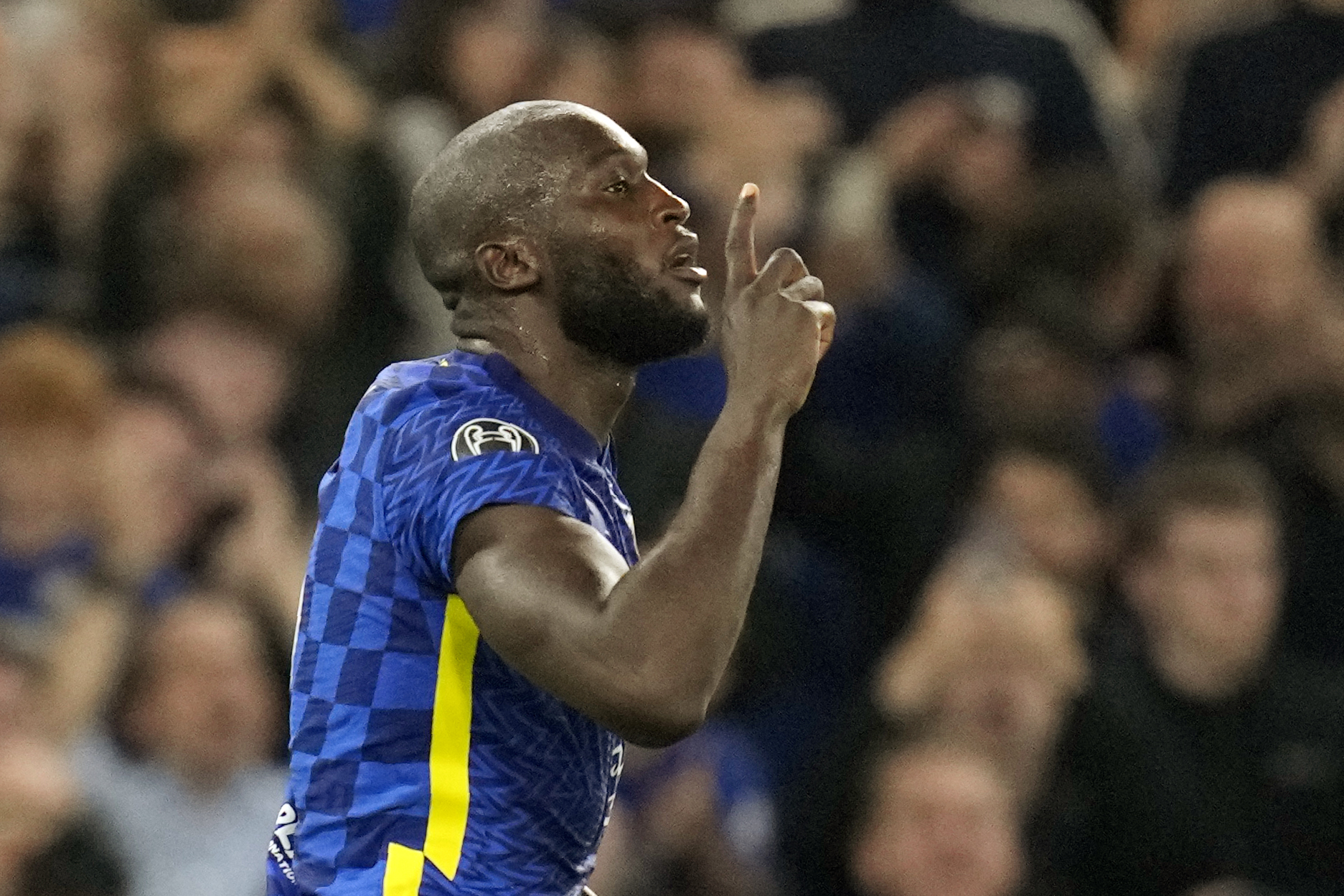 "He's super important, it's as easy as that. You don't find many strikers of his quality. We did win also without Romelu and produced results. But he was the type of profile we were missing, not just because of the talent but because of the personality.

"He is such a humble guy, a super communicator in the dressing room, and that creates a certain energy around him in the team that we are proud of and what to have.

"The spirit and atmosphere last year took us very far and it's important we have it again. We have it with Romelu, he knows what the club is about.

"We have him and we are very pleased because he gives everybody around him confidence."